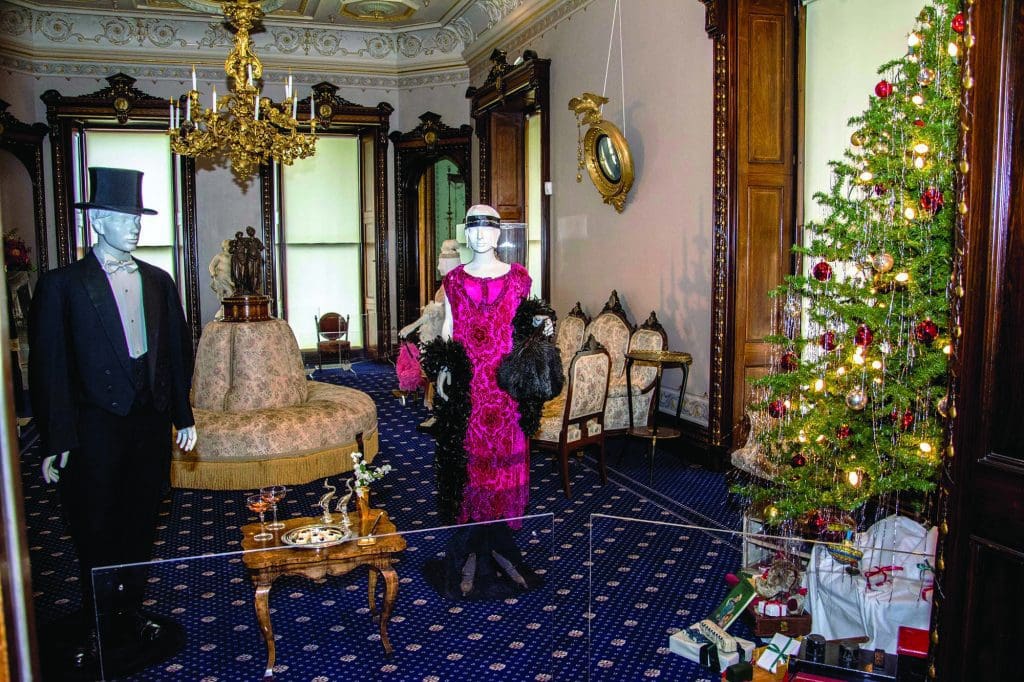 Scholarships ranging from $1,000 to $15,000 will help 50 Brien McMahon, Norwalk High and P-TECH graduates who live in public housing pay for college this year, according to a news release from the Norwalk Housing Foundation.  The scholarships total $302,000, marking the Foundation’s biggest year ever in both dollar amount and number of awards.    Schools attended include Howard University, Pratt Institute, Rochester Institute of Technology, UConn, and many others.

The candidates’ selection process includes an interview, faculty endorsements, guidance, and academic progress tracking.  Graduation rates among students competing for the awards is said to exceed statewide averages by over 60%.

Funded by donations from individuals, foundations and businesses “who believe in the power of education to break the cycle of poverty,” the Foundation has awarded over $3 million in scholarships since its start in 1998.  Norwalk Housing Authority Executive Director Adam Bovilsky said, “We could not be prouder of all the students who have chosen to continue their education. This milestone in the size and number of awards would not have been possible without the support of the entire community.”

Scholarship Committee Chair Harry Carey said, “As the first in their families to attend college, our students face a host of challenges, but their motivation to earn their degree is strong. They know that higher education is the way up and out of public housing. As a mother said to me, ‘It’s your attitude – not your address – that matters most.’”

Fans of the Lockwood-Mathews Mansion Museum can show love by voting for the Mansion in USA Today’s 10Best Holiday Historic Home Tours competition, according to a news release.  For the third consecutive year, USA Today’s editorial team and its 10Best Experts panel nominated the Norwalk edifice as one of one of 20 museums and cultural institutions with the most magnificent holiday tour experience in the U.S.  Last year the Mansion came in at #7.  You can push it higher this year by voting daily through Monday Dec. 5 at https://www.10best.com/awards/travel/best-holiday-historic-home-tour-2022/.

The Museum’s Executive Director Susan Gilgore said, “All of us at the Lockwood-Mathews Mansion Museum are thrilled to see LMMM among the nominees of the highly coveted USA Today 10Best list. We are truly hoping to rally the support of friends and fans of the Mansion from all over Connecticut and throughout the U.S. to help us win again this year.” 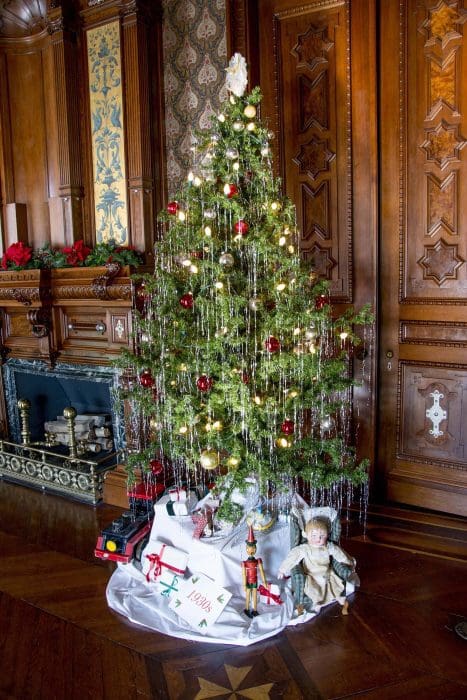 The tours start on Friday Nov. 25th, the day after Thanksgiving.  The Museum is located at 295 West Ave., Norwalk.