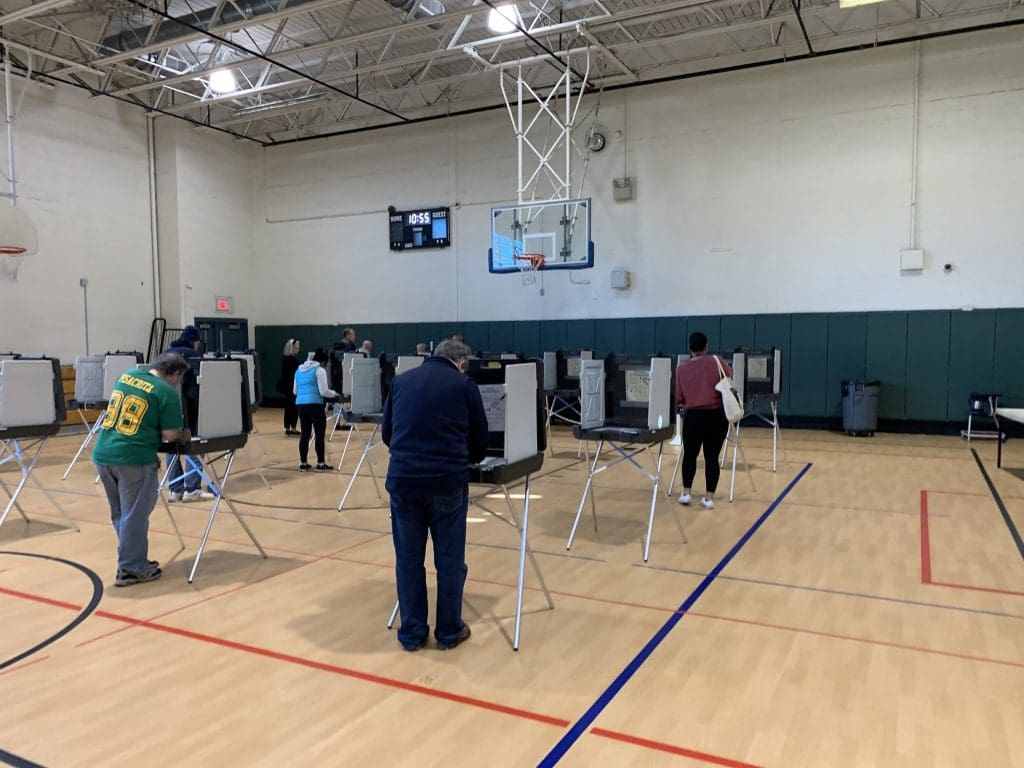 Town Clerk Rick McQuaid said 3,450 Norwalk voters requested absentee ballots and 3,106 had been returned. “I was expecting 5000 since each Governor candidate sent applications out. About 1500 more than 2016.”

NORWALK, Conn. — Norwalk’s voter turnout numbers are lower than the last midterm election but do not include absentee ballots.

You can watch the election via a live stream:

I unfortunately know adults in CT that did not vote. They should be embarrassed to admit this and have no right to complain about our state or national politics.