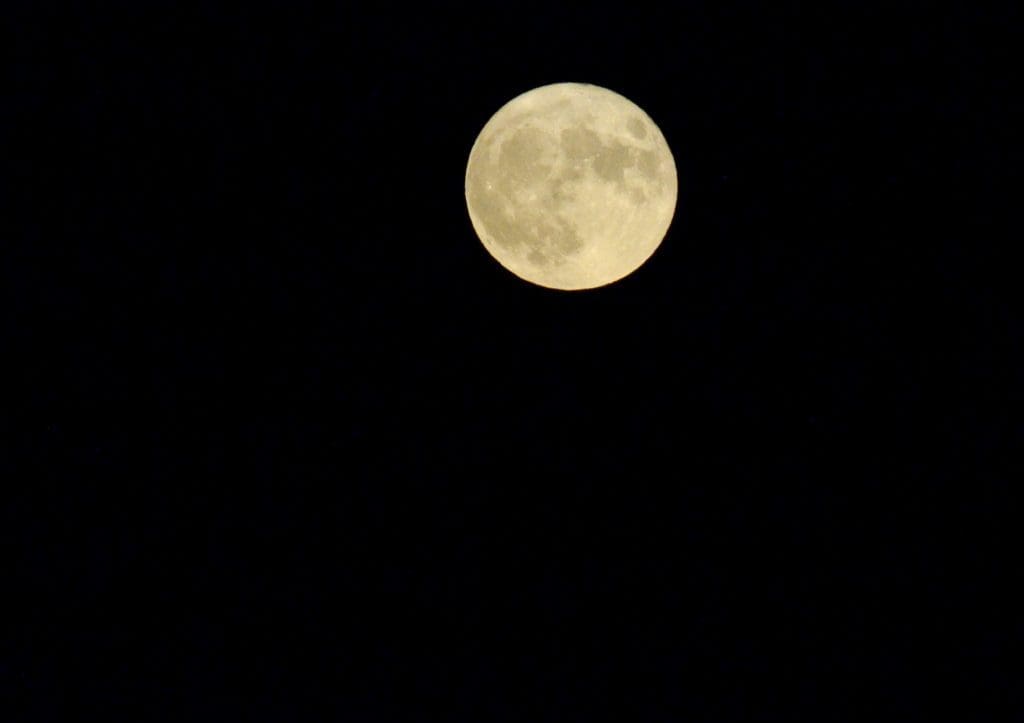 NORWALK, Conn. — Wednesday’s full moon was striking: it was the third, and largest, supermoon of 2022, news sources say.

“Supermoons occur when the full moon coincides with the moon’s closest approach to Earth in its orbit — known as perigee,” Space.com reports. “According to the Farmer’s Almanac(opens in new tab) and Fred Espanak(opens in new tab), eclipse expert and retired NASA astrophysicist, there are four supermoons in 2022, in May, June, July and August. Espanak’s definition of a supermoon as a full moon within 90% of its closest approach to Earth gives us four to view this year.”

“It’s also known as a buck moon because it falls in July,” NPR states. “The name doesn’t come from its appearance — you won’t see the shape of a buck on the moon’s surface or anything. Instead, it refers to something that’s happening in nature.”

“The full Moon in July is called the Buck Moon because the antlers of male deer (bucks) are in full-growth mode at this time,” The Old Farmer’s Almanac states. “Bucks shed and regrow their antlers each year, producing a larger and more impressive set as the years go by.”

It’s also called “the Full Thunder Moon, after the frequent thunderstorms that roll in during early summer,” Moongiant.com states. “Thunderstorms are more likely to form in humid environments during summer because of the moist, hot air rising from the ground to the higher, colder parts of our atmosphere. The Full Thunder Moon is, therefore, a warning sign for a surprisingly dangerous time of the year.”