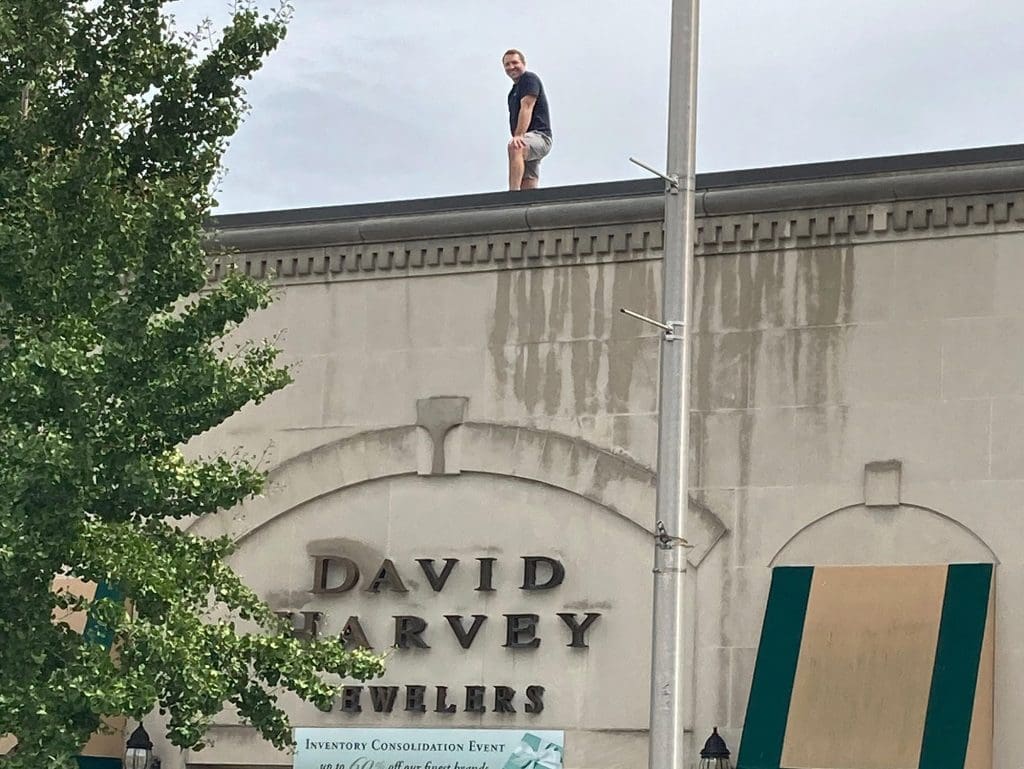 David Harvey Jewelers filed for Chapter 11 bankruptcy in April 2019. The case was closed in October.

Milligan, owner of Milligan Real Estate and at least 19 Wall Street area properties, one of which has famously landed him into a hot legal battle with the City. He said he’s working on plans for his new building now.

“Some sort of adapted reuse. Mixed use. Some combination of retail, office, residential. I also have 2 projects finishing up in the next week or so that total 22 residential units on or near Wall St.,” he wrote. “Every little bit helps the neighborhood.” 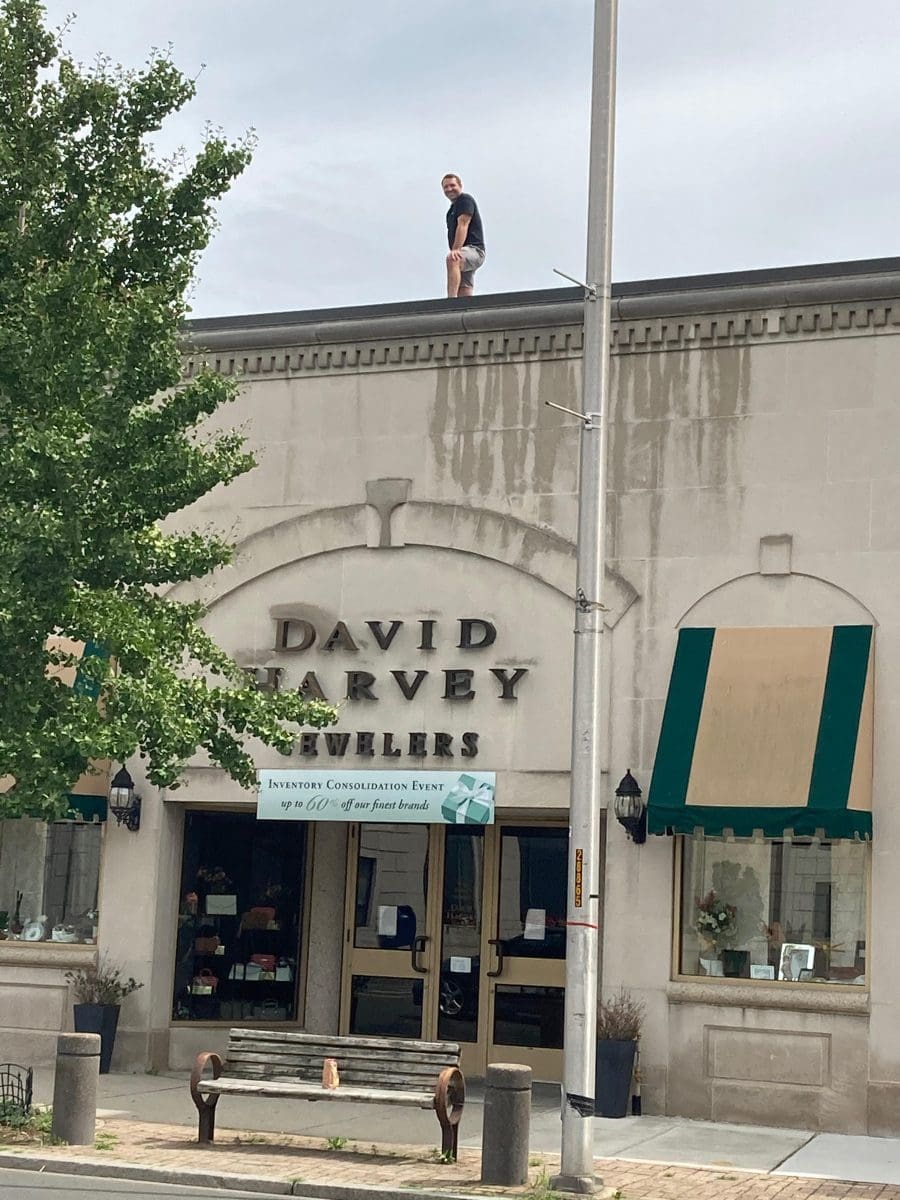 Building a house of cards!
Appraised at $630k and sells for $500k.Let’s gues that there is an appeal in the works on valuation.