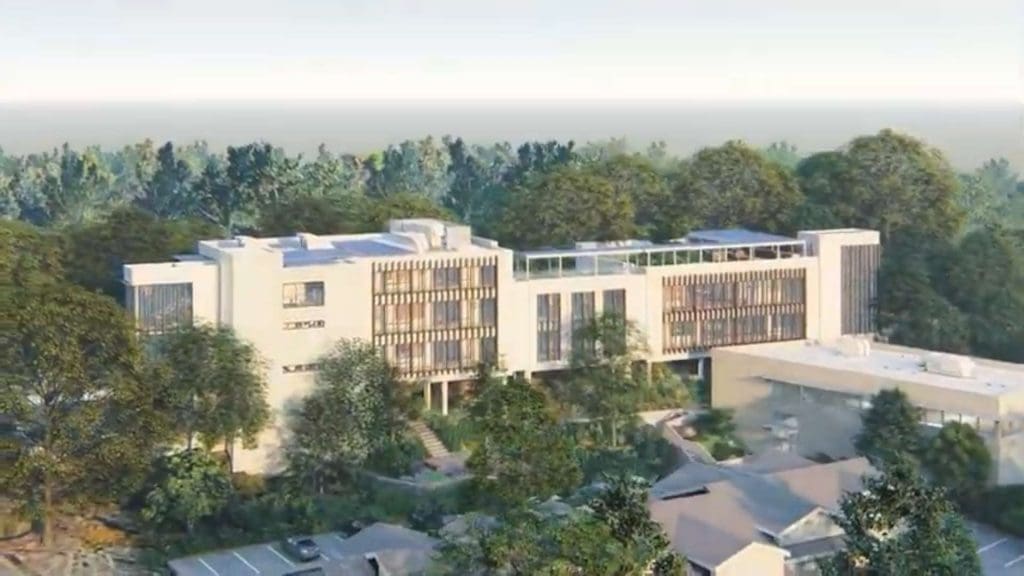 A rendering of the planned HTMX headquarters now under construction on Oakwood Avenue, as shown in a video produced by McLennan Design.

NORWALK, Conn. — Harlan Stone’s “house upon the hill” is fully realized in a recent video posted by McLennan Design recently on YouTube, even if construction is months away from completion.

The planned 21,260 square-foot Innovation Center, most of it perched on columns over ledge, is designed as a workplace for just 25 to 30 fulltime HMTX employees and also includes also three apartments for visiting artists, making it a mixed-use development between Route 7 and the Merritt 7 train station. It was approved by the Zoning Commission in 2018. 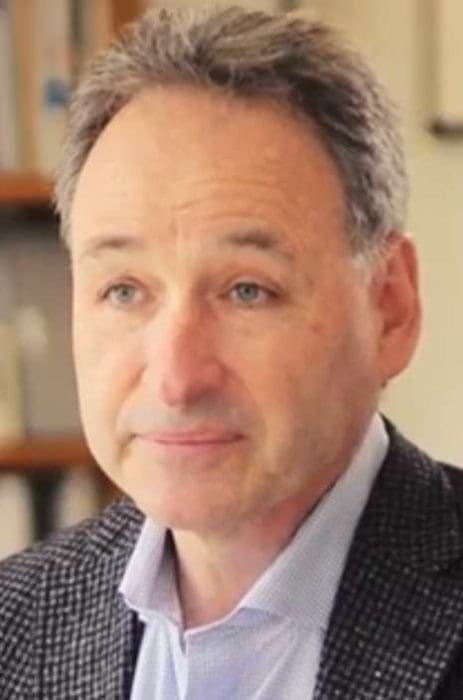 Harlan Stone, as shown in a video produced by McLennan Design.

Stone is owner of Metroflor, which reportedly creates luxury vinyl tiles used by retailers like Starbucks, and in assisted living facilities, schools and hotels.

While not welcomed by some of its Oakwood Avenue neighbors, Stone sees the new HQ as being as environmentally friendly as possible, a living building that provides his designers “space to think.”

It’s “on track to become the greenest building in the state of Connecticut, with completion slated for 2022,” HTMX said in a news release.

In mid-July, Norwalk Chief of Economic and Community Development Jessica Vonashek said the final beam for the superstructure would be going up soon and she was “really excited” about the building.

“Among the structure’s unique features, it is designed to sit above the ground in an effort to preserve as much of the existing landscape as possible,” the HTMX news release said. “It will generate more energy on-site than it uses, produce zero carbon emissions, capture and re-use rainwater, and use only the healthiest non-toxic materials available.  The ecologically conscious facility will also provide spaces for artists-in-residence design studios.”

What a welcome addition to Norwalk. Brilliant and talented planning of what I’m certain will be a beautiful building. I’m looking forward to seeing it.