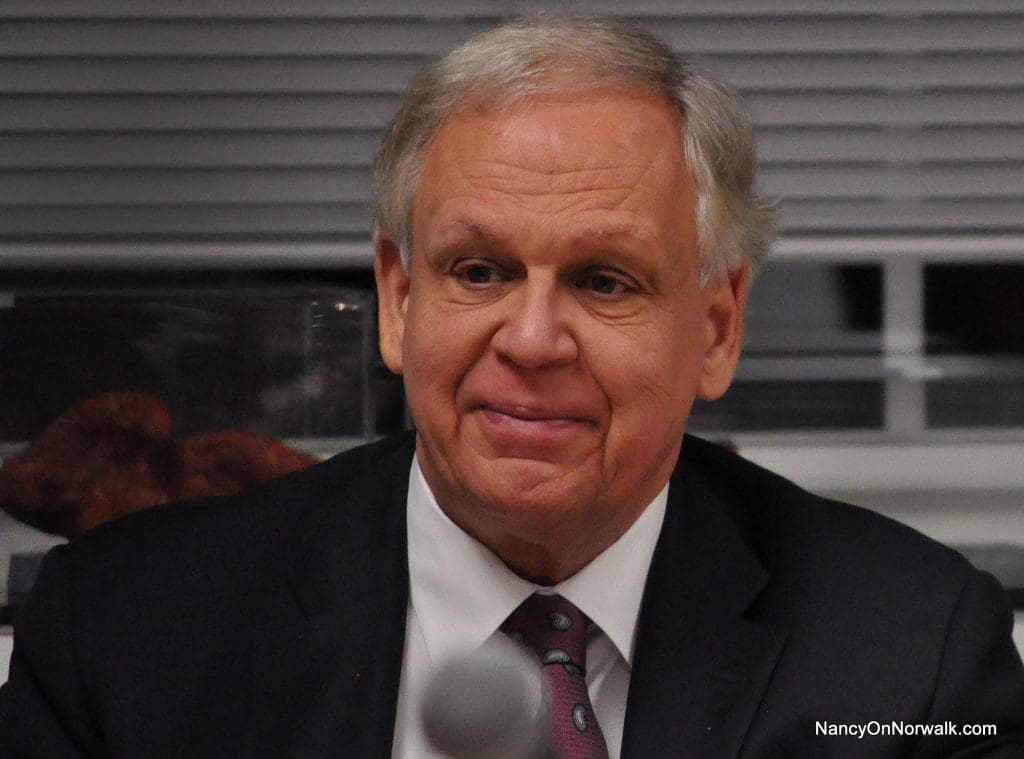 NORWALK, Conn. – Norwalk Superintendent of Schools Steven Adamowski was the highest-paid Norwalk employee in 2016, according to a list released Tuesday to NancyOnNorwalk week by the city comptroller, Frederic Gilden.

Adamowski at $248,229 is well ahead of the second highest earner, Norwalk Police Sgt. Greg Scully, who earned $201,540. Officer Russell Oullette, who routinely has been the highest-paid Norwalk Police officer, was fourth this time with a $199,701 total, just behind the $198,304 earned by Officer George Daley, according to Gilden’s list.

Rilling, when he was first elected, refused the raise voted in by the Common Council in 2013. Rilling was not available for comment late Tuesday.

The police officers reached their status as some of Norwalk’s highest paid employees by working extra duty details for private companies and by putting in overtime for the city.

The city gets a 15 percent administrative fee for every hour of extra duty worked by police officers, Sgt. David Orr has said. Common Council members have said that overtime actually saves the city money as the price of benefits is high and there is a need to cover emergencies. Overtime doesn’t count toward an officer’s pension and is often paid for by federal funds, asset forfeiture funds or state funds, officials have said.

The list provided by Gilden is only for city employees who made $100,000 or more. Gilden said his office is still compiling those figures.

Not on the list is Norwalk Public Schools Communications Director Brenda Wilcox Williams, although there was speculation recently in the NancyOnNorwalk comments section that she makes well over six figures.

Kendall Elementary School Principal Tony Ditrio retired in June, but is number six on the list with $190,312.

NancyOnNorwalk will update this story with the completed list when it is available.