This photo of the residents of a pond in front of a house on Princes Pine Road
was taken June 13. “No matter which way you are headed,” the fellow on the far left said, “take it slow.” “And don’t get snappy!” said the gal in the middle. (Paul Cantor)

The turtles we met on Princess Pine on June 13 are upset. Why, they wonder, haven’t you published their picture? OK, they said, “maybe we aren’t cats or ducks” but we live in Norwalk too and deserve to be recognized. Did you object to their saying “take it slow”? They want to know. 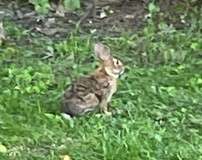 Which brings me to this fellow we met walking today on the path that leads from Rockmeadow Road to Shirley Street.   “Don’t worry,” he said, “be hoppy.”  Seems to me good advice for these most difficult times.  Then he sped off into the nearby underbrush and we continued on our way.

We were headed to The Sono Collection to get some gelato and visit the Apple Store.   But first we took in the views from the third floor parking lot. 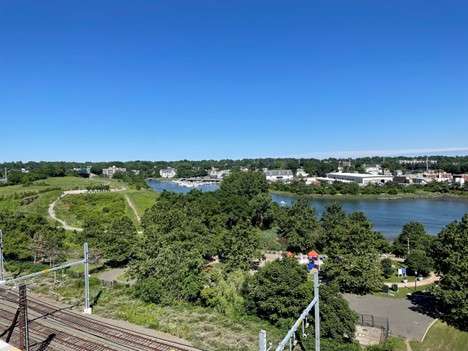 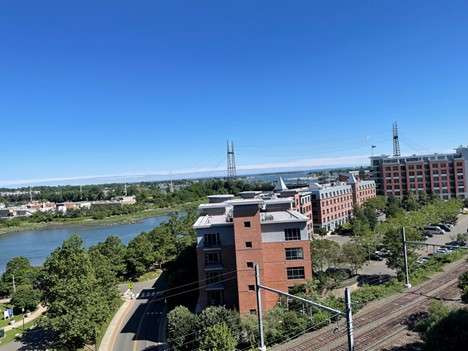 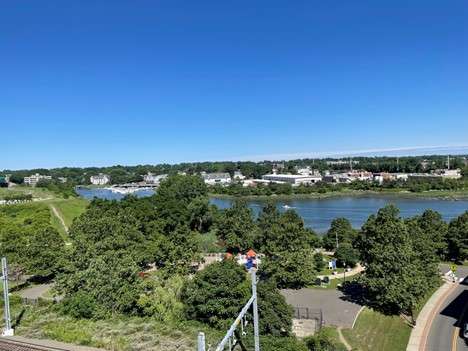 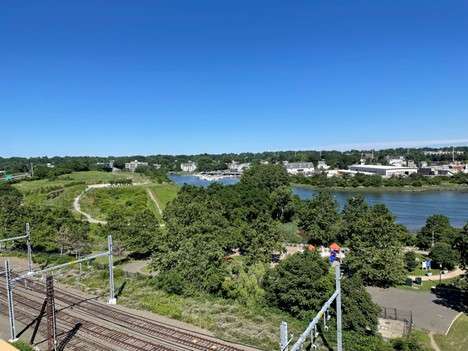 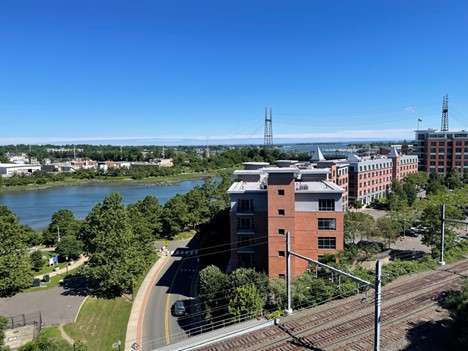 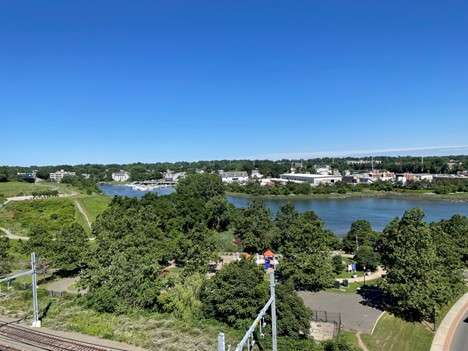 Rather spectacular, wouldn’t you say? 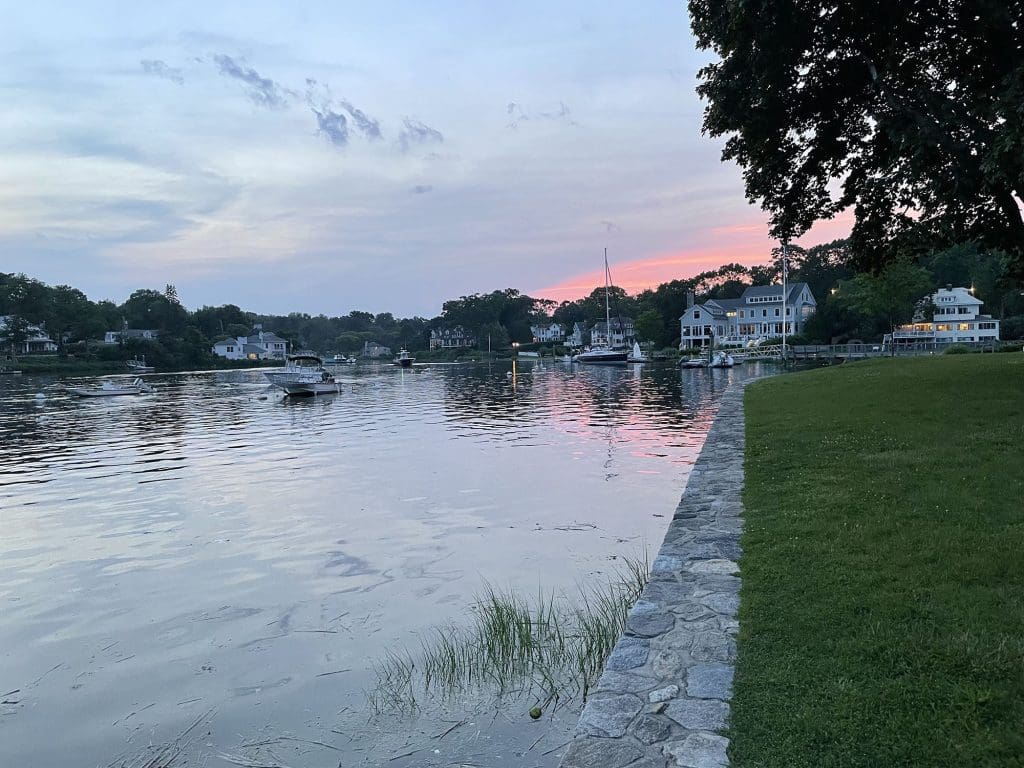 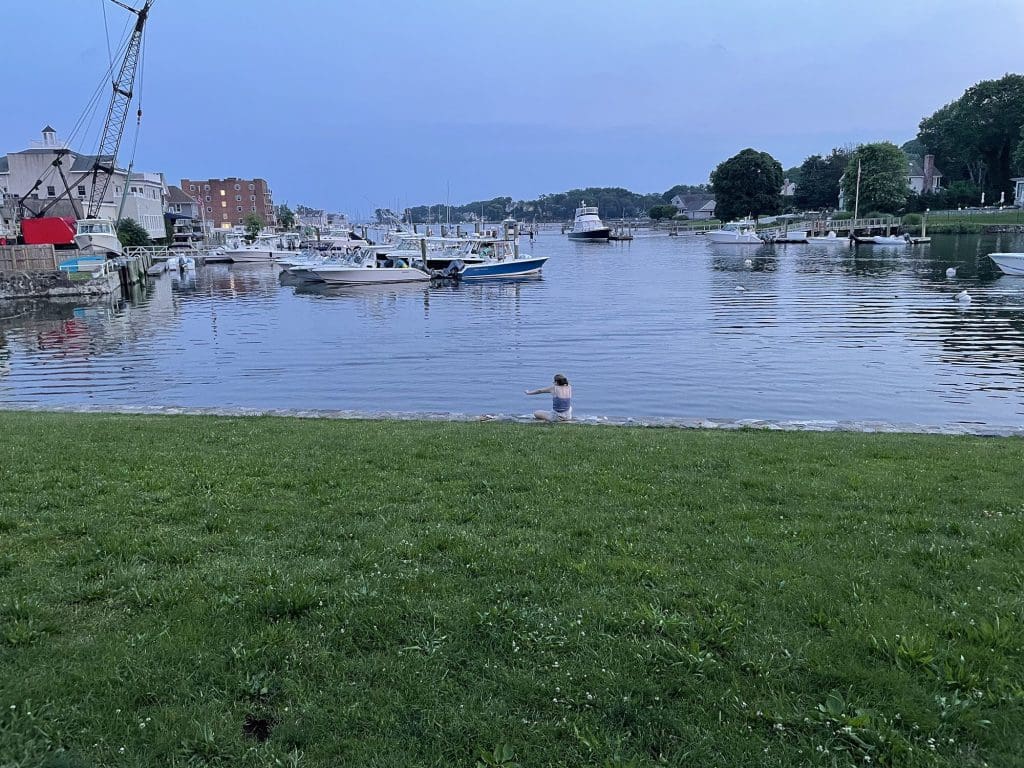 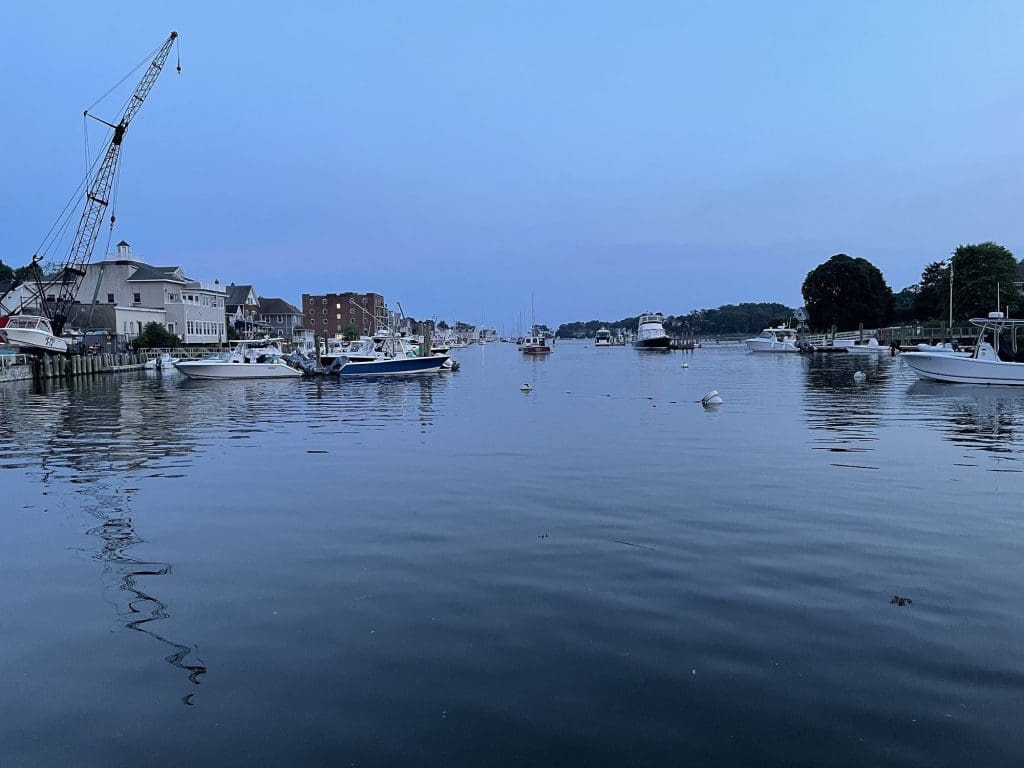 These are from Pinkney Park in Rowayton where Shakespeare on the Sound is performing A Midsummer Night’s Dream. So you get to see the play and the view.

How nice! I love living in Norwalk – despite its challenges too; but everyone has challenges and taking the time to appreciate all the good things around us, as evidenced in these pics, is showing the good balance!! Thank you for sharing.