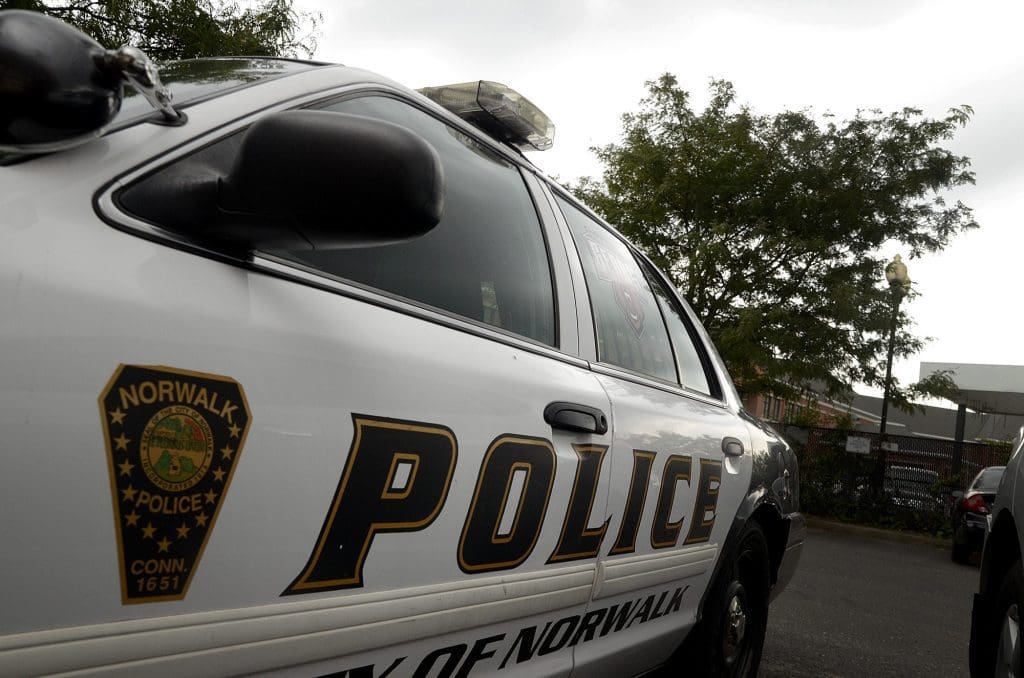 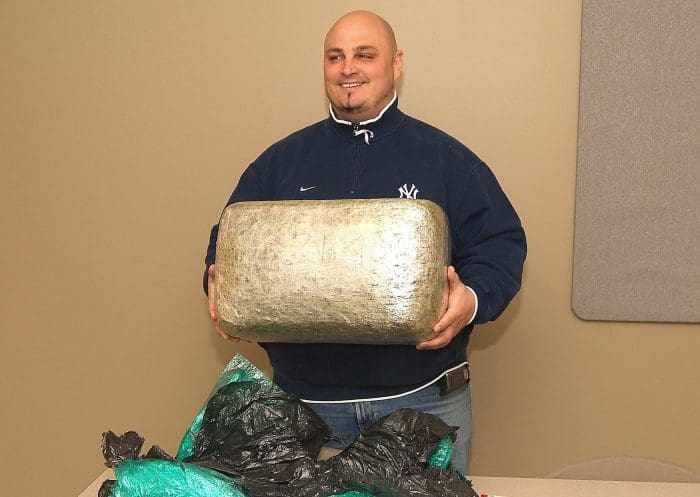 NORWALK, Conn. – A Bridgeport felon has withdrawn his lawsuit alleging that Mark Suda, Owen Lee and eight other Norwalk Police officers used excessive and unreasonable force in violation of his rights when they arrested him in 2018.

James Burnes alleged that he had been punched in the face multiple times, Tased, stabbed with a baton and had pepper spray shot in his face during the July 19, 2018, arrest on Nostrum Road, all while he was wearing handcuffs. Suda filed a counterclaim, alleging that both his hands were injured when Burnes bit him as he attempted to retrieve drugs from Burnes’ mouth. Suda sought damages.

“It was agreed that all parties would mutually withdraw any and all claims or counterclaims and that the litigation would be dismissed with prejudice as to all parties,” Norwalk Deputy Corporation Counsel Jeffry Spahr said. Burnes received no payment, according to Spahr.

A copy of the settlement, obtained by NancyOnNorwalk through a Freedom of Information Act request, confirmed Spahr’s account.

Attorney Michael Corsello, a private attorney with no involvement in the case, said, “In English, the agreement states that each of the parties agree that it is in their respective best interest to not pursue any claims previously made and go their separate ways.”

Burnes, who is Black, filed the complaint himself in September 2019. The court assigned him pro bono representation in April 2020.

Burnes is in the Bridgeport Community Correctional Center, multiple court documents say. He pleaded guilty to the charges stemming from the 2018 arrest: possession of narcotics with intent to sell, a felony, possession of less than a half ounce of cannabis and interfering with an officer. On Sept. 24, he was sentenced to four years in jail on the felony drug charge and one year for the misdemeanors, resisting and possession of cannabis.

Burnes alleged that at about 11 a.m. July 18, 2018, he was visiting a friend on Nostrum Road when “unidentified individuals” came after him. Not knowing who they were and fearing that they wanted to hurt him, he ran.

After he was tackled, they identified themselves as Norwalk Police officer, the complaint states, alleging that Suda punched him five times in the face after he’d been handcuffed and Cowf punched him six to 10 times.  When he was incapacitated, several police officers high-fived each other.

A reply filed on behalf of Suda states that Burnes had a motorcycle helmet on as he fought back after being tackled, and a Taser had little effect. He was cuffed and Suda found crack cocaine in his pockets, but Burnes caused Suda to drop the packets. Burnes attempted to destroy the evidence by swallowing it. Suda was bit while removing the packets from Burnes mouth and needed hospital treatment.

Suda’s counterclaim states that police had a search warrant for Burnes and were looking for him. He was seen driving a motorcycle to 17 Nostrum Road and then observed in “what appeared to be a hand to hand drug transaction.” When officers approached, Burnes “attempted to maneuver his motorcycle around the police vehicle,” and when that didn’t work, he dropped the motorcycle and fled, prompting police pursuit.

He jumped over a fence onto the driveway of his friend’s house and officers used physical force to bring him to the ground in the home’s backyard. He “actively resisted and fought with officers” and attempted to swallow the drugs. Suda’s hands were bit as he prevented the evidence from going down Burnes’ gullet.

The City also filed a counterclaim on behalf of Owen, claiming Owen suffered injuries to his right elbow and fist, left shoulder and both knees. The City sought damages.

Also named as defendants in the lawsuit were Officers Marc Lepore, Richard Holmes, Taranjit Singh, Kyle Lipeika, Stephen Cowf and three officers who were not identified. The City was also named as a defendant.

I don’t like the concept of defunding the police. However, the local gravy train is really something. When officers make $275,000 a year for watching ditch digging, something is wrong. No one, including NON or The Hour have ever done a deep dive.

If you commit a crime then prepare to have the police arrest you. If you bite someone then face the consequences. Officer Suda might have saved this criminal from further issues by not allowing him to swallow the drugs.

I do have a problem with the chief allowing the two caught in the motel to resign. Why werent they fired the next day? Now we are on the hook for part of Dimeglios pension. Good job chief.

When are we going to address the huge shortage of officers on the street. I believe in the last week alone 6 of them resigned! Are we keeping this hush until the election is over? We should have adequate police presence so start hiring mr mayor! Your police force is shrinking by the minute