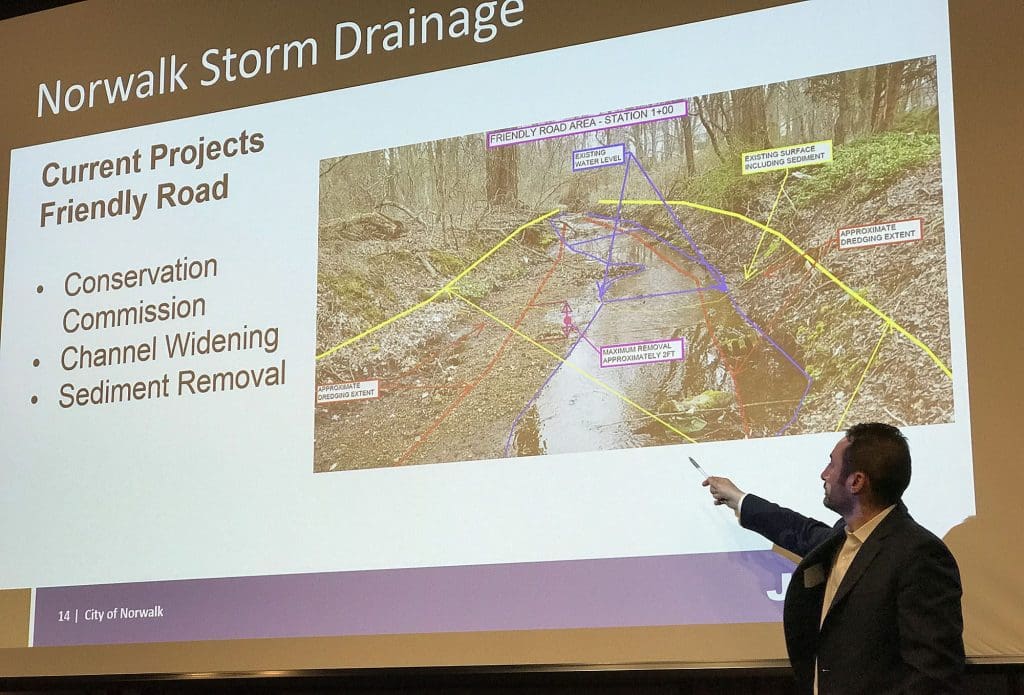 Carr was said to have left City Hall in early August. He was out on leave, but his office was empty, a reliable source said.

On Aug. 6, Norwalk Chief of Staff Laoise King said he hadn’t resigned; in mid-August, asked why Principal Engineer Vanessa Valadares was referred to as “acting Chief of Operations” during a ribbon cutting event, King suggested there might be a change soon.

“We are grateful for his years of dedication and commitment to the City of Norwalk,” Rilling said. He added that Valadares is serving as interim Chief.

Tuesday’s Common Council Public Works Committee meeting began with an announcement from Chairwoman Barbara Smyth (D-At Large). Carr had been on personal leave but had resigned, she said.

“I just wanted to take a minute to thank him for his work for the city, particularly around flood mitigation, and wish him his family and his loved ones all the best moving forward,” Smyth said. 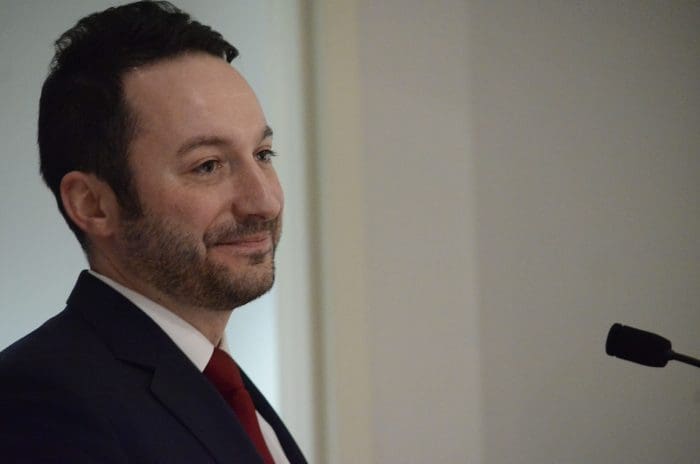 Carr was Norwalk’s first Chief of Operations and Public Works, a position created in the City administrative reorganization approved in 2018 and 2019. He replaced Department of Public Works Director Bruce Chimento, who retired in September 2018.

He’d been a United States Coast Guard reserve officer since January 2011, and a Lieutenant Junior Grade since May 2016, his resume stated. His credentials include being a certified floodplain manager.

In December, the Council approved $7.15 million on work to end the flooding in the Dreamy Hollow area. The problems go back to the 1980s and “this project was on the shelf and discussed probably at least three directors ago,” Carr said at the time.

Flooding mitigation work has been done in other areas and more is planned, a total $15 million in efforts expected to be funded by American Rescue Plan Act (ARPA) grants.