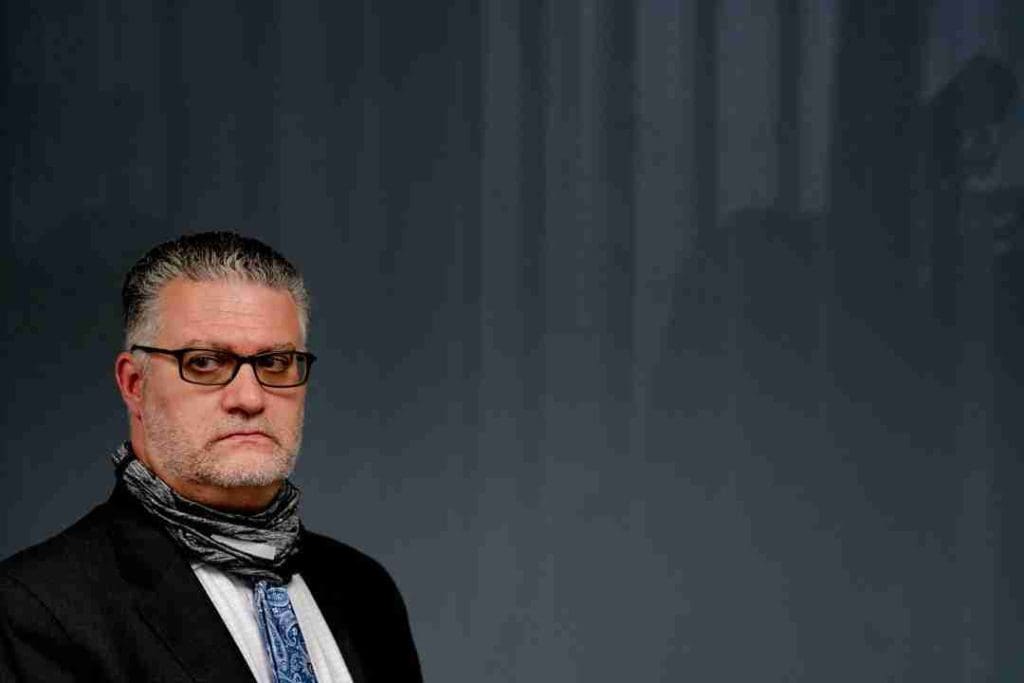 Connecticut Chief State’s Attorney Richard Colangelo Jr. will retire effective March 31 in the wake of an independent investigation that questioned his credibility and raised ethical concerns about his decision to hire the daughter of a former state deputy budget director.

A report of that investigation, written by attorney Stanley A. Twardy Jr. of the Day Pitney law firm, was released last week.

“I want to thank Mr. Colangelo for doing the right thing today under difficult circumstances,” said Andrew J. McDonald, chair of the Criminal Justice Commission and an associate justice of the state Supreme Court.

Colangelo stated his intent to retire in a letter he delivered to the commission on Wednesday.

“I do not plan to address the substance of the report authored by attorney Twardy save to say that I vehemently disagree with many of its conclusions,” the letter states. “Since I was appointed chief state’s attorney, I have had one goal: To faithfully serve the people of the state of Connecticut.”

McDonald said Colangelo will not prosecute or investigate any cases in the interim, and he will be tasked with transferring his administrative duties to other people in his office.

After his departure on March 31, Colangelo will be replaced by John Russotto, who will serve as chief state’s attorney on an interim basis.

Colangelo worked as an attorney for the state for 29 years and has been the chief state’s attorney since early 2020.

In his letter to the commission, he said he didn’t want the “imbroglio” to detract from the work of the Division. He also listed a number of accomplishments he said he achieved during his time as chief state’s attorney, including filling vacant positions, creating a conviction integrity unit, streaming the office’s purchasing system and hiring a communications director to make his office more “transparent.”

The decision to step down will allow Colangelo to avoid a high-profile hearing into the allegations against him, which include pressuring former OPM Deputy Secretary Konstantinos Diamantis for pay raises for his staff while simultaneously hiring Diamantis’ daughter Anastasia.

The six-member Criminal Justice Commission was prepared to vote Wednesday afternoon to open a formal case against Colangelo, which would have allowed the commissioners to present charges against him and decide whether he was guilty of “misconduct,” “incompetence” or “material neglect” of his duties.

Commissioner Scott Murphy called the investigation report “disturbing” and said he was confident that the commission would have voted to begin removal proceedings if Colangelo had not offered to step down.The investigation that led to Colangelo’s departure was focused on his decision in June 2020 to hire Anastasia Diamantis as an executive assistant within the Division of Criminal Justice — a job that pays $99,000 per year.

Colangelo’s hiring choice was first made public in October 2021 in a Hartford Courant column by Kevin Rennie, a former state Republican lawmaker.

Kosta Diamantis, who is also a former state Democratic lawmaker, resigned after Gov. Ned Lamont placed him on paid leave. The Lamont administration then hired Twardy, a former U.S. Attorney, to probe the circumstances that led to Colangelo picking Anastasia Diamantis for the job.

The governor’s office released Twardy’s report last week. It reported that Colangelo was prodding Kosta Diamantis to increase the salaries for several positions within the Division of Criminal Justice at the same time that Anastasia Diamantis was seeking the administrative assistant job.

The report also suggested that Colangelo may not have been honest or forthcoming when he was asked how he first met Anastasia Diamantis. The report said that Colangelo’s accounts of the events lacked “credibility.”

The political pressure had been building against Colangelo even before the Criminal Justice Commission convened on Wednesday.

Lamont, a Democrat, announced last week that he would remove Colangelo from public office, if the governor had that power.

Bob Stefanowski, a Republican who is running for governor again this year, also called for Colangelo to resign, arguing the public should not have to question the ethics of the state’s top prosecutor.

The allegations leveled against Colangelo have also led to calls for more transparency among the Division of Criminal Justice and the criminal prosecutors that work there.

The ACLU of Connecticut issued a statement Wednesday calling for lawmakers to collect more data about the work of prosecutors in the state and mandate new ethics policies among division employees.

“Whenever a powerful government official misbehaves, it is imperative for lawmakers to look at the systems that allowed that behavior to happen, and to take steps to prevent future harm,” said Claudine Fox, the ACLU’s public policy and advocacy director. “As the legislature heads into a new session, elected officials must create real ethics and accountability mechanisms for State’s Attorneys, to prevent similar and worse misconduct from the most powerful prosecutors in the state.”

Not shocked. All of these guys are dirty. Politicians are the bottom of the barrel. This is why we need term limits for every elected office.

Yup ‘ As the legislature heads into a new session, elected officials must create..”
TERM LIMITS
We really need to insist on it, at this point!