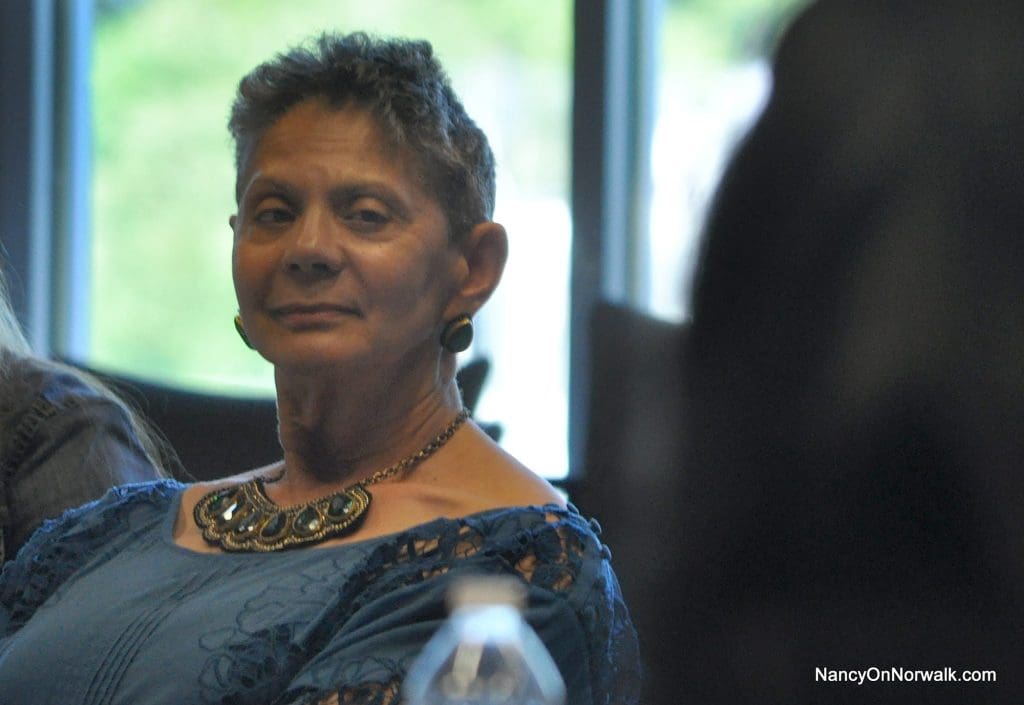 NoN submitted FOI requests for the Chumney and Moore lawsuits April 5. NoN also sought emails concerning Renita Crawford, who was demoted from her job as a Norwalk High School administrator in March when she was transferred to Brien McMahon High School as a teacher.

NPS replied to the FOI request with a form email but inquiries sent in May, June and July as reminders were ignored. On Oct. 6, NoN emailed NPS and copied Deputy Corporation Counsel Jeffry Spahr, who promptly delivered the requested settlement documents. The emails regarding Crawford are part of a pending grievance process, he said.

NPS has been beset with an unusual number of lawsuits in recent years. Former NPS Human Relations Officer Bruce Morris recently settled his lawsuit for a total $550,000. The situations that inspired that lawsuit happened under former Norwalk Superintendent of Schools Steven Adamowski.

Former Tracey Elementary School Principal Marie Allen sued NPS a year ago, also over events that occurred under Adamowski’s tenure. A check of the federal courts website Saturday revealed that the lawsuit was settled in September. NoN will seek that information.

Norwalk Branch NAACP President Brenda Penn-Williams also has an active lawsuit against NPS, for actions that occurred under Adamowski.

Former NPS Chief of School Operations Frank Costanzo sued the district in April, alleging that current Norwalk Superintendent of Schools Alexandra Estrella discriminated against him due to a medical disability.

Both the Moore and Chumney settlement agreements prohibit the parties from publicizing the agreement. The Chumney agreement specifically forbids statements to the press or any other media; the Moore agreement does not.

Moore alleged that she was discriminated against when she was demoted from her role as West Rocks Middle School Principal and made a Norwalk High School assistant principal.

NPS agreed to settle with Moore “to avoid additional costs and burdens of litigation,” the settlement documents state.

In addition, the Board of Education agreed to appoint Moore to serve as a principal at an elementary school for the 2022-2023 school year and pay her the middle school principal rate. The five-day suspension would be removed from her personnel file and not used in any future disciplinary proceedings.

In March, NPS announced that Moore would become Tracey Elementary School Principal. Instead, she was appointed in July to replace Norwalk High School Principal Reginald Roberts. 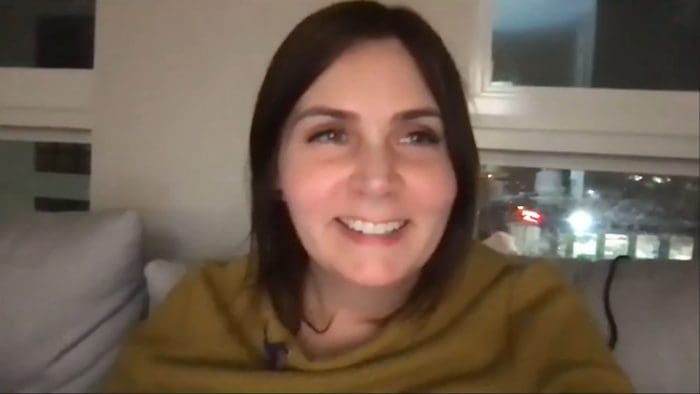 Chumney alleged that Estrella recruited her but then eliminated her job five months later, causing her significant financial harm through the fraudulent enticement. Labeled “damaged goods,” she was forced to become a school principal in Virginia and uproot her child again, after moving her family to Norwalk.

The settlement documents state that NPS denies the allegations but both parties “want to avoid any further legal expenses.”

Norwalk has become a piggy bank the way this corporation counsel runs the law office.

I’m beginning to understand why Shakespeare said to kill all the lawyers!🥵 of course I don’t believe in violence but all we do in society now is get our feelings hurt and Sue!!!!💩🙈👎🏽

as common as kickbacks.

GO NANCY! YOU ARE THE ONLY ONE IN NORWALK SEEKING THE TRUTH!
I wonder if you could keep a running total for us and acknowledge whether “settlements” were made with city funds or insurance as well as any increases in insurance rates.
Also would like your opinion as to whether settlements are made to “avoid additional costs and burdens of litigations” or to cover someone’s butt.

This is really sad. The only ones who really lose in all of this is the kids. I wish NPS would stop being sued as a taxpayer what is my money really doing?

Dr. Moore, and anyone who sues Norwalk should no longer be employed here! Norwalk should do a better job of background checks next time!
Dr. Moore, please retire! It’s time for you to go spend all that money!