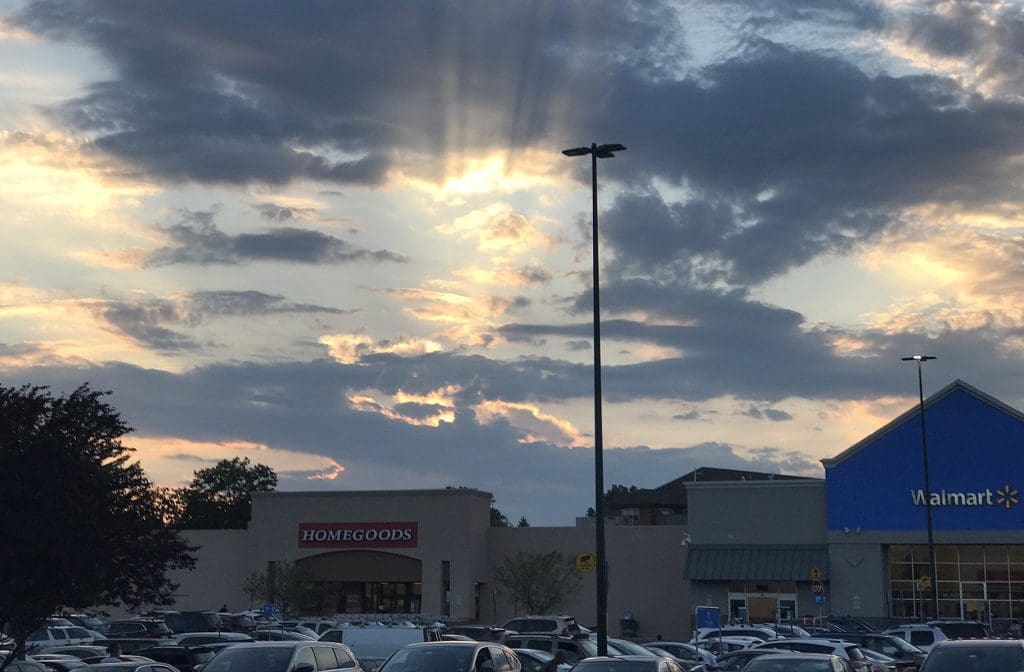 A Walmart store manager called 911 on May 7, 2016, to allege that two men were impersonating Brinks armored truck guards to attempt an armed robbery. The Brinks employees sued Walmart and the Norwalk Police Department in 2018, alleging excessive force.

NORWALK, Conn. — A federal judge has tossed a little-known lawsuit filed against the Norwalk Police Department.

Abraham Hammouri and Luis Mejia claimed excessive force and unreasonable search and seizure were used against them by Norwalk Police in May 2016. Police were responding to a report of two men impersonating Brinks armored truck employees in an attempt an armed robbery at the Connecticut Avenue Walmart.

Judge Alvin Thompson on Monday granted Deputy Corporation Counsel Jeffry Spahr’s motion for summary judgment. Thompson said that the plaintiffs’ attorneys had not filed an opposing brief and that the evidence, which include video, supported Spahr’s claims.

“The Plaintiffs would have been seeking hundreds of thousands of dollars in this case,” Spahr wrote to Common Council members and Norwalk Police Department administrators. “In addition, if this matter would have gone to trial thousands and thousands of dollars would have been spent on the hiring of expert witnesses, additional discovery costs and the costs incurred for having to have these officers attend days of trial (and the need to hire replacements for them on the street). Accordingly, the short-circuiting of this matter through a successful Motion for Summary Judgment a lot of time and money. It also avoids any threat of bad press from any adverse decision or even a settlement.”

Hammouri, of Sayreville, N.J., and Mejia, of Brooklyn, were uniformed Brinks employees and were wearing ID badges, their complaints, filed in State Court, said. They claimed the Walmart employee had no probable cause when he called 911.

Walmart did not use Brinks services, Spahr wrote in an early 2019 response to the charges.

“Several officers responded and the truck was approached within the Kohl’s shopping plaza on Connecticut Ave. The officers approached the truck with weapons drawn and ordered the guards to exit the armored vehicle. One guard, Hammouri, came out after a few prompts. He was walked off to the side and detained. The other guard, Mejia, took a much longer period of time to exit the vehicle and did not immediately get on the ground when ordered to do so. He claims that while he was being handcuffed an officer injured him by placing his knee into the small of Mejia’s back. The guards were detained for a short period of time while their credentials were checked (less than a year earlier there had been an incident in a Walmart in Oklahoma where criminals posing as guards stole $75,000). Once their ID’s checked out the guards were released.

“They put in claims with Brinks for being injured on the job. One (Mejia) was provided with pay and benefits totaling over $250,000. The other also received Comp benefits and medical services. They both claimed to be traumatized over this incident (not being able to sleep, being anxious, etc.).

“The entire incident was captured on the Brinks’ armored truck’s video camera security system (as well as on the officers’ BWC’s). We took the deposition of the Plaintiffs and conducted a great deal of discovery and investigation into the matter. Thereafter, I filed a Motion for Summary Judgment arguing that at all times the officers’ actions were reasonable and did not violate either of the guards’ civil rights.”

Attorney David S. Doyle did not reply to a Monday evening email from NancyOnNorwalk.

Spahr listed what he said were a “number of findings of fact and rulings of law:”

Wait for the Alfredo Esposito case. Jeffrey Spahr is sitting on the Ezra Priest tape. these are much bigger cases.

The original lawsuits were filed independently by the Plaintiffs in State Court. These were removed to the District Court and consolidated. In their original Complaints both Hammouri and Mejia alleged that they were “slammed” to the ground. However, the Body Worn Camera (BWC) videos showed that Hammouri never left his feet and was simply escorted to the side to be out of the way. In addition, in his medical records, it was noted that Mejia told his therapist (who he was seeing for ‘anxiety’ caused by this incident) that he was “pulled from the truck”. However,
in the course of his deposition, Mejia admitted, under oath, that he was not pulled from his truck and that, in fact, he went to the ground under his own power. This is an example of where the old adage, ‘Seeing is believing’ holds true (and also that you cannot always believe everything you read). Groucho Marx famously once said: “Are you going to believe me, or your own lying eyes?”. In this case, the videos spoke volumes. So, when a claim is made, let’s not jump to conclusions, let’s get to the bottom of the facts.

Can Norwalk counter sue as for this frivolous lawsuit?
Geez, Norwalk cops have a tough job that’s getting tougher everyday.

“Walmart does not use Brinks services”