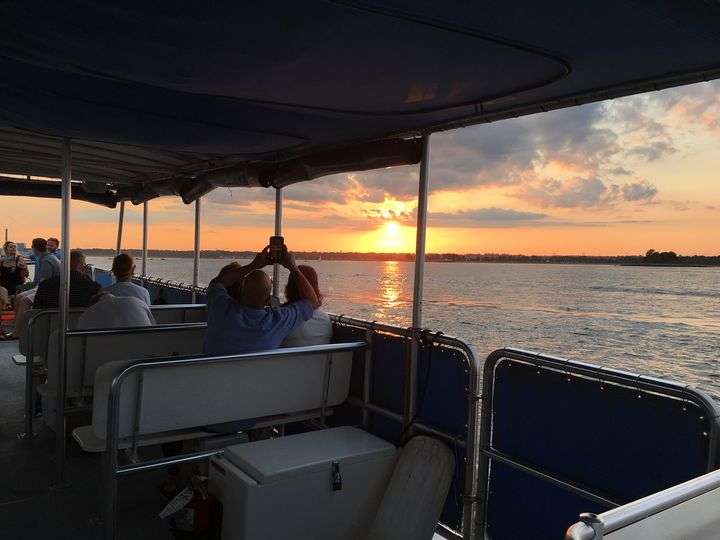 The City recognizes Juneteenth as a holiday and City Hall is closed Monday, June 20, in its honor, a news release from the Mayor’s Office said.

“The City of Norwalk recognizes Juneteenth as an important day in U.S. history that should be well- known to help educate our community about the devastating impacts of slavery,” Mayor Harry Rilling is quoted as saying. “Honoring Juneteenth reaffirms that the American people must continue to right the wrongs of the past and work to create a more just and perfect union where every person is treated with dignity and respect.”

Sunset cruises on the Sound 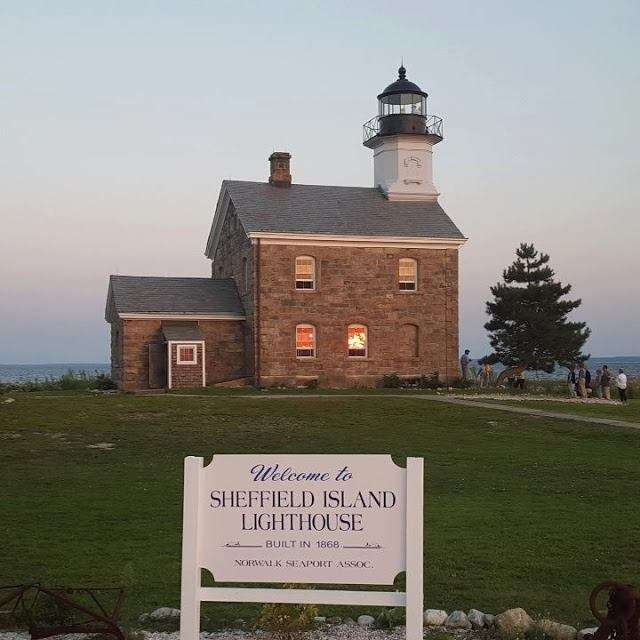 Two-hour sunset cruises on the Sound, leaving at 6:30 p.m. and returning at 8:30, will be offered to the public Wednesdays through Sundays from June until September according to a news release from sponsor Norwalk Seaport Association.  The cruises feature close-up views of Norwalk’s islands and of three historic lighthouses (Sheffield Island, Peck’s, and Green Ledge), along with narration by the ship’s captain.

Attendees may bring their own food and drink (alcohol is allowed), and should also have their own plates, cups and utensils.

The cruises leave promptly at 6:30 p.m. from the Seaport Dock, located at 10 North Water Street at the corner of Washington Street, next to the Stroffolino Bridge,.  You can park in the adjacent lot, or in the Maritime Center Parking Garage. The Seaport Association suggests that you arrive at the dock by 6:00.

Unwanted mattresses and box springs can be dropped off for recycling from 8 a.m. until 1 p.m. on Saturday June 25 and Saturday Sept. 24 at Norwalk Public Works Center, 15 South Smith Street (in the parking area next to the gas pumps).

Your items must be clean and dry, and you must be a Norwalk resident.

A news release attributes this service to the Mattress Recycling Council’s Connecticut “Bye Bye Mattress” program.  You can learn more at www.ByeByeMattress.com, or by calling  (855) 700-9973.  Further info is also said to be at https://www.norwalkct.org/3127/Mattress-Recycling,  or by calling Customer Service (203) 854-3200.

I bet you very few readers realize there’s a mattress tax, which is supposed to pay for this recycling program. I hope Norwalk is not paying for this recycling event. Yes, our illustrious state leaders instituted a mattress tax about 7-8 years ago. While inflation runs rampant keep in mind bottle/can tax (deposit I mean) doubles in 2023. — In my opinion the bottle/can deposit hits our low income groups the hardest. Where’s the equity in that?