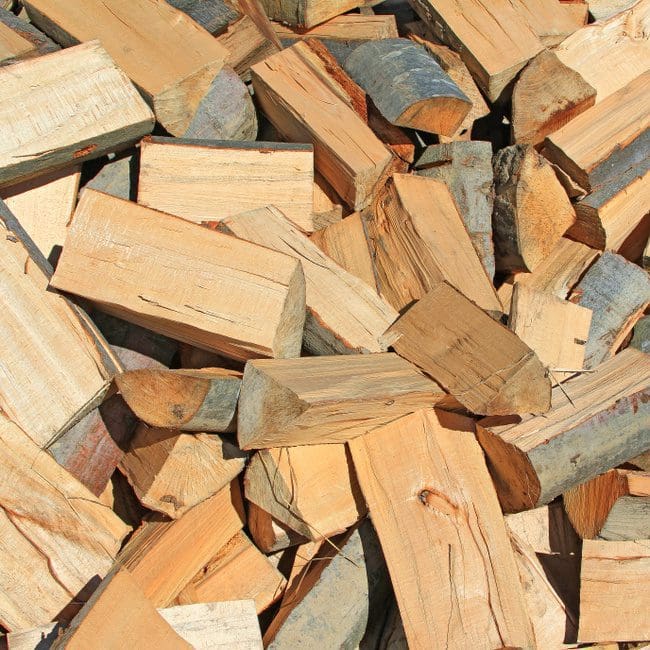 NORWALK, Conn. – Norwalk residents who may have been left out in the cold this year by the city’s firewood sale program can look forward to more plentiful supplies next year.

“We started this as a pilot program to see if there was enough resident support. We quickly found that the demand was there, after continuously selling out in minutes. Ken Hughes, director of parks, did a fantastic job managing sales and pick-ups.”

Hughes hinted that the wood supply will be greater next year, based on this year’s results.

“With a head start next time around, we will be stockpiling wood over the coming months and ready for next year’s heating season demand,” he said. “Future sales dates will be posted on Norwalk’s website.”

The idea for the Resident Firewood Program was conceived by Hughes and helped brought to fruition by Kydes and Mayor Harry Rilling, according to a press release.

The pilot program produced 25 cords of split and seasoned firewood, which was sold to Norwalk residents at $75 per/half cord for $3,750 in sales revenue. Selling the wood instead of disposing of it as in the past saved taxpayers $2,307 in carting fees and removed 100 tons out of the waste stream, with no added labor costs, as loading the wood for disposal is the equivalent to splitting it for sale, the release stated.

“The public has spoken and the Resident Firewood Program will be back next year,” Rilling said. “A special thanks to Ken Hughes and the rest of the Parks Department crew. They really stepped up and made it happen.”

Next season, Norwalk taxpayers will be able to visit the Norwalk website to find program dates and purchase a firewood voucher. This voucher, a matching photo ID and a resident pass must be presented at the DPW Yard Debris Site at 15 South Smith St. for self-loaded pick-up. The quantity of firewood for sale is 175 pieces (approximately half cord) for $75. Purchased firewood must be picked up in one visit and on specified pick-up days. Residents will be limited to the purchase of a half cord of firewood per season.

I think this is a terrific program and will pay for itself and continue to increase the revenue stream. Way to go!

It’s a great idea that should have been started a long time ago. The only real draw back are the hours of operation that don’t allow the working household to participate. Unfortunately it’s. A catch 22 because the overtime costs would offset the added revenue. I would also be wary of wood that may need a little more seasoning. Buy for next year if you can. Now if we could just start a composting program we might really have something…….