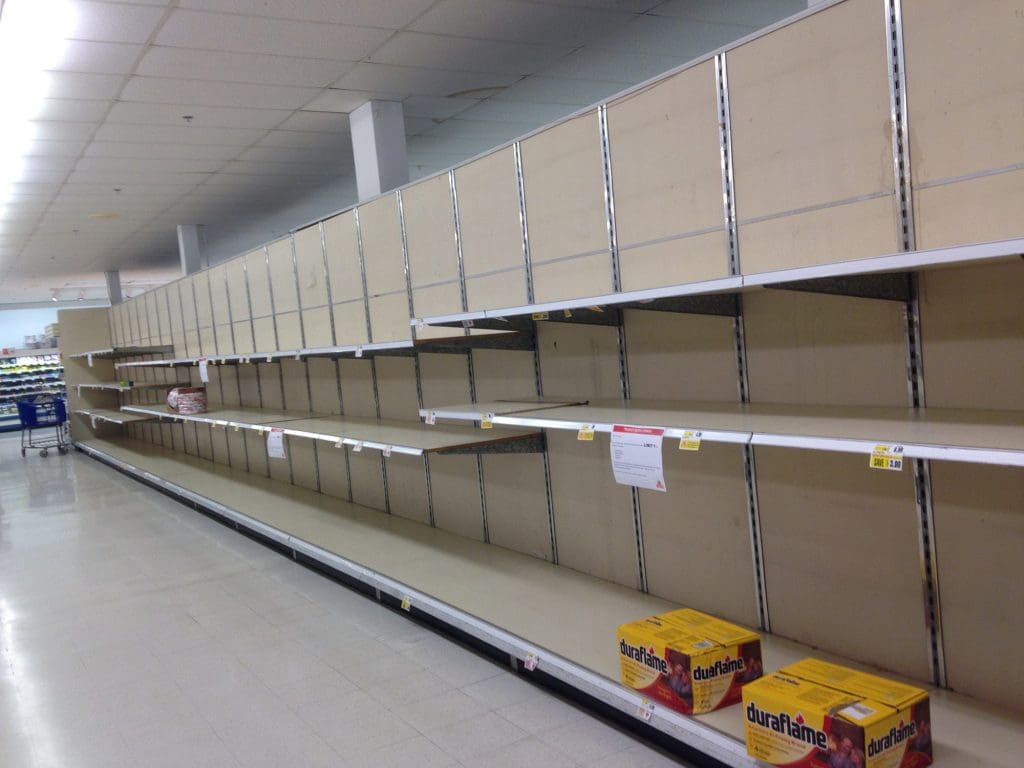 The count of positive COVID-19 Norwalk cases was at 46 as of 5 p.m. Tuesday, according to Mayor Harry Rilling. That represents a jump of 18 new positive cases; in Fairfield County, the number of new positive cases went from 270 to 384.

The statewide total is 618, according to Gov. Ned Lamont.

“As more and more people get tested, the number of  positive cases will continue to rise,” Rilling said in his release. “We all must realize the coronavirus pandemic is going to be with us for a while. I know it can be tough, and people might be going a bit stir crazy, but please continue practicing social distancing.”

The City has purchased additional “online licenses” for the Norwalk Public Library, expanding its free offerings to the community, Rilling’s evening update said. “Anyone with a library card can access e-books and more online. Sign up for a library card or learn more at norwalkpl.org.”

You can use your downtime to learn a new language or train on software applications, the Library states.

There’s also an online March Madness Book Tournament for the kids. You might try video-based art and music instruction and there are 7,726 Kindle books available.

Lamont said Monday that he didn’t expect public school to resume until at least April 20. On Tuesday, he ordered that the schools remain closed until that date.

“The governor notes that this date could possibly be extended further. Private schools and other non-public schools are encouraged to follow the same schedule,” his update stated.

Rilling suggests that many Norwalk residents are staying home but going outside more frequently trying to get exercise or enjoy some fresh air while social distancing.

So be careful while you’re driving. Slow down. Watch out for pedestrians.

And, “Norwalk businesses are providing take-out to residents, donating food to first responders, and sharing inspirational messages across social media,” the update state.

“I encourage residents to consider ordering take-out this week,” Rilling said in the release. “People can also purchase gift cards from your favorite local retailers to use when stores open once again. Small businesses and food service industries are hurting now, and could use our support.”

“The 2020 Census forms are arriving in mailboxes in Norwalk, and can be completed online. The public is reminder the Census Bureau will not send unsolicited emails to request participation in the 2020 Census, and will not ask for: Social Security numbers, bank account or credit card numbers, or money or donations. More information on the Census can be found here,” Rilling’s update said.

“Metro-North Railroad has seen a 94 percent decline in ridership as a result of the pandemic,” it states in an email. “Beginning on March 27, Metro-North will provide hourly service on the Harlem, Hudson and New Haven lines, with extra trains added during peak times. Normal weekday capacity will be reduced by approximately 50 percent when compared to a normal weekday. The reduced schedule will run 424 trains, down from 713 during a normal schedule.”

Lastly, a Texas physician released a short, lively video in which she uses “basic math” to show you why you should practice social distancing to slow the spread of COVID-19.

Dr. Emily Porter says that 40 to 70 percent of Americans will contract the disease, and 20 percent of them will need to be hospitalized.

This differs with a recent statement made by Lamont, who said 15 percent will need hospitalization. And then 5 percent of the hospitalized people will need ventilators.

A Norwalk resident, frustrated by not being able to go bowling, created his own video Tuesday. Frank Billowitz emphasizes a need for hand sanitizer.

Dr. Katie Porter’s video estimates that about 150 million Americans will get the COVID-19 virus — 45% of the population. This makes sense because herd immunity starts to work at that point. Once 40% to 50% of the population has had, and recovered from, and thus developed immunity to, COVID-19, spread of the virus will slow down considerably.
(Hope I am wrong, but) the mortality rate of the virus seems to be between .65% and 1% meaning that between 1 million and 1.5 million people will die before herd immunity kicks in. (I am just getting the mortality rate from the news, same as you are. Hopefully it will be less. I don’t have any expert knowledge or information about it.)
Connecticut has a population of about 3.6 million, or about 1.1% of the US population. So for Connecticut that is 10,000 to 15,000 dead. For Norwalk, 240 to 360 dead. It’s not like I’m immune, so again I hope the mortality rate is lower.
The point of social distancing is to prevent the numbers from being much worse because we don’t have enough ventilators and hospital capacity, meaning that a lot of people will die who could have been saved by treatment.
Eventually we will artificially increase herd immunity — with vaccination.
Stuart Wells

It boggles my mind that people are still flying; I heard 161 OR WAS IT 191 flights a day to Fl!! STAY HOME OR SHELTER IN PLACE!!

With everything closed and Access to essentials like gas, food & meds we are quarantined & practicing social distance.
Why is anyone claiming any different? And thats not a question, but a point ti be made.