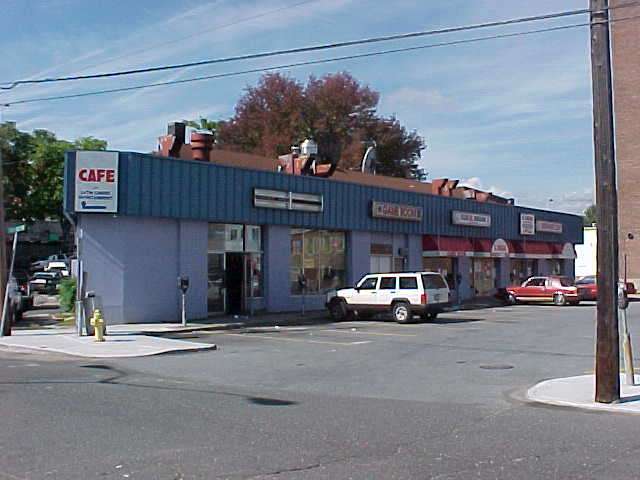 An old photo of 20-26 Isaacs Street, shown on the City’s website, predating the construction of Wall Street Place.

NORWALK, Conn. — NancyOnNorwalk has obtained the settlement in the lawsuit filed by John Dias against the City and the Norwalk Redevelopment Agency.

Dias, former owner of the property next to the infamously stalled “Tyvek Temple,” alleged unjust enrichment in the City and Redevelopment Agency’s support of POKO Partners’ Ken Olson in plans that affected his property. Judge Edward Krumreich ruled in April that the charge of unjust enrichment had no merit but gave Dias a greenlight to pursue damages for inverse condemnation.

The lawsuit, filed in 2017, explains that the City in 2008 announced an intention to take his property at 20-26 Isaacs St. by eminent domain and replace it with a street adjacent to the planned Wall Street Place development. POKO Partners signed a contract with Dias to buy his property for $2.5 million but never came up with the funds, Dias stated, accusing the defendants of essentially warehousing his property without paying him.

Dias testified that the Redevelopment Agency was complicit, assuring him verbally that POKO Principal Ken Olson would deliver on his promises.

The Common Council approved a settlement in July.  Corporation Counsel Mario Coppola said that details of the settlement would not be revealed at that point. NancyOnNorwalk subsequently learned that a legal settlement is available via the Freedom of Information Act. 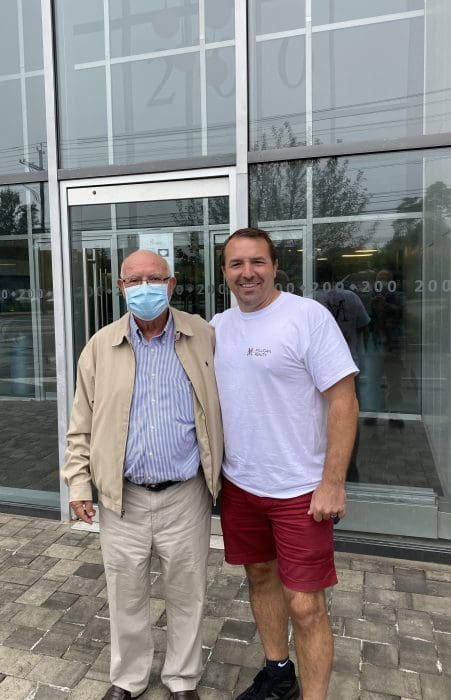 GREETINGS: KNOW YE, That I, John Dias, (hereinafter referred to as the Releasor) for and in consideration of the sum of THREE HUNDRED SEVENTY FIVE THOUSAND DOLLARS AND ZERO CENTS ($375,000), lawful money of the United States of America, the receipt of which is hereby acknowledged, have remised, released, and forever discharged, and by these presents do for my predecessors and successors in interest, heirs, executors and administrators, remise, release and forever discharge THE CITY OF NORWALK & THE REDEVELOPMENT AGENCY OF THE CTTYOF NORWALK, … of and from all, and all manner of action and actions, cause and causes of action, suits, debts, dues, sums of money, accounts, reckoning, bonds, bills, specialties, covenants, contracts, controversies, agreements, promises, variances, trespasses, damages, judgments, extents, executions, claims and demands whatsoever, in law or in equity, which against the said Releasees I ever had.”

Coppola did not reply to a Friday email giving him a chance to provide context to the settlement.

Add it to the sickening amount of money wasted and a decade of lost opportunities for Wall Street.

Imagine if the government had done nothing. How great would Wall Street be by now just by allowing the natural market forces and cycles to happen.

You can’t argue with this one….this is Harry’s real legacy.

And yet Norwalk continues to elect Harry. Yeesh.

The younger guy should wear a mask for the elder. People should be more aware about the dangers of coronavirus to the elderly population.