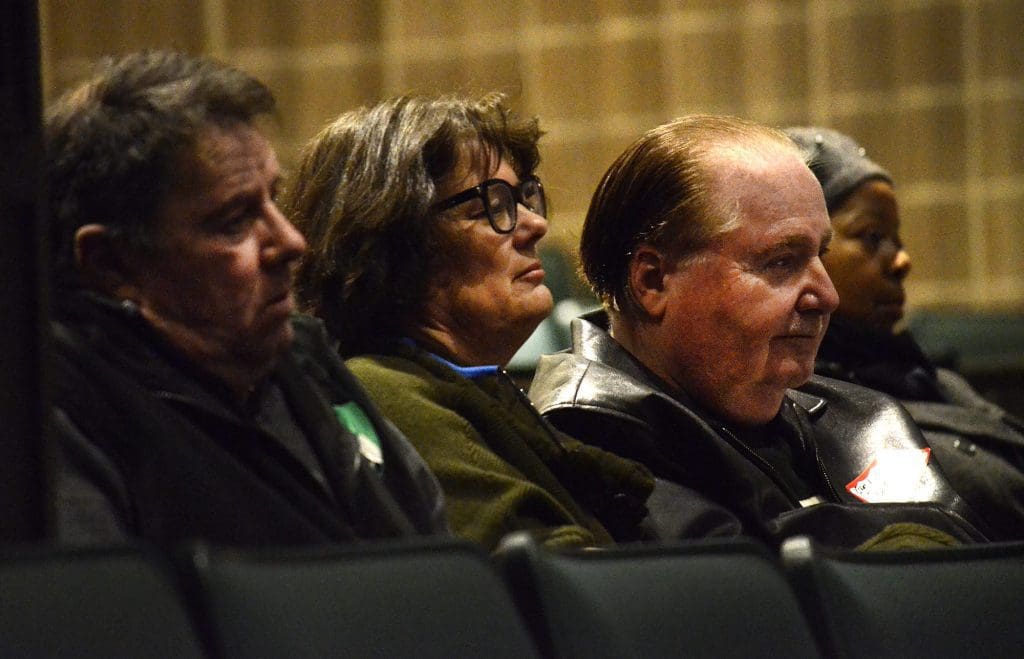 NORWALK, Conn. – Jason Christopher has backed out, leaving Carl Dickens as the only known candidate to lead the Norwalk Republican Town Committee for the next two years.

“There’s nobody else that I know of has thrown their hat in the ring,” said Dickens, who ran unsuccessfully for Common Council last fall.

Christopher, in a Wednesday email to select Republicans, said he had “thought long and hard regarding my announcement and enthusiasm to seek town chair…. I have great hope that you will truly guide and advise as chairman. And therefore, I rescind my interest as Chairman … and support you fully.”

RTC Chairman Mark Suda is stepping down after only two years in the role. The beleaguered Republicans have had a revolving door of chairmen since Mayor Richard Moccia lost in 2013 to now-incumbent Democratic Mayor Harry Rilling.

How what direction he would try to lead the RTC in, Dickens replied, “Up!”

Norwalk Republicans have taken a shellacking in the last two municipal elections, winning only one of 15 Common Council seats and no Board of Education spots. In the last legislative battle, Republican Fred Wilms lost his District 142 State Representative seat. State Rep. Gail Lavielle (R-143) held on with 51.5 percent of the vote but former State Rep. Larry Cafero resoundingly lost his bid to become Judge of Probate with only 43.44 percent of the vote against Democratic candidate Doug Stern.

“I’m not one, nor do I want to in this particular case, come in and plunger everything and blow everything up,” Dickens said. “But what I want to try and do is work very hard with a bunch of very good people, which the RTC has… like previous administrations and everything, there’s, you know I’m not a miracle worker, I’m only one guy. So what you got to do is I think whoever has the position has to work hard to get some organization together, get a focal point together. And we need to focus on that work hard as a team, work hard together.”

Christopher is one of those good people, he said.

“We need more like him that are energetic and want to get involved and want to do things,” Dickens said.

Christopher, in the Wednesday email to Republicans, said that despite having a young family he had intended to work long and hard to lead Republicans. He knew Dickens would do the same.

“I do stand by my beliefs about a lack of enthusiasm within the party / committee and an understanding of a need for change,” Christopher wrote. “After running for office, I felt a great divide and disconnect. Many running shared my frustrations. We had districts not challenging seats. In districts where years ago, this would have been unheard of. I know we can do more and be an incredible team.”

He did not reply to a Thursday email from NancyOnNorwalk.

Suda “did his very best and was an incredible chairman… But it takes a TEAM!” Christopher wrote. “…I firmly believe that it is our obligation as local party and the elected Republican representatives of this great city to energize our party within the community, focus on community outreach by recruiting new, youthful members, and emphasize a focus to build bridges and not burn them.”

Christopher said he’d be interested in Vice Chair or corresponding secretary if no one else steps up.

Former Board of Education Chairman Mike Lyons has announced that he is running for Vice-Chair, Dickens said. Lyons confirmed that and said he knows of no other candidates.

What can Norwalk Republicans do to get better results in upcoming elections? 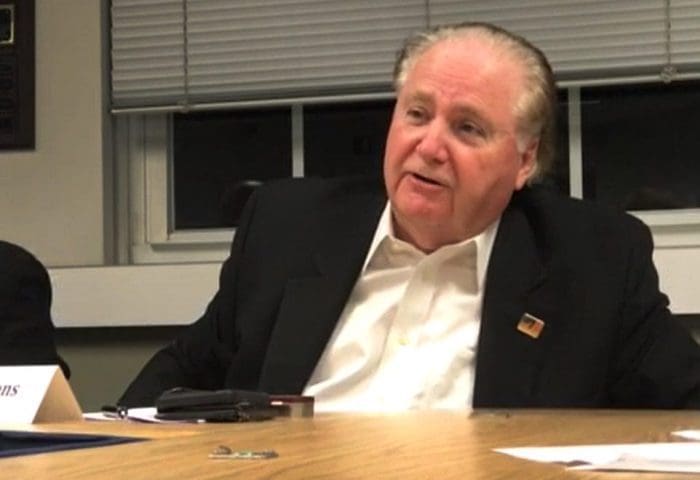 “I am an accomplished Senior Executive with more than 45 years of success spanning TV & Radio, Media, and Branding,” he states on his LinkedIn page. “I have enjoyed the mentoring of staff and contacts my entire career. Over the years have been trained in management skills that have transitioned me into a highly skilled senior executive and executive coach. This highly involved training has also given me the skill sets needed to help managers lead their teams to highly successful outcomes.”

The District D Council race was the toughest race in the City last fall.

“It’s hard to win in this city right now as a Republican, that’s one of the things we hope to try and change,” Dickens said.

The RTC elects new officers on March 16. It’s possible that there could be a last-minute candidate.

“I’m hoping that I do get to become the chair after the 16th, and get to work with everybody closely and we hammer out a lot of good ideas to do … even if it means reaching across the aisle, which I have no problem doing. I don’t say that just throwing it away,” Dickens said. “It’s all about truth. It’s all about trying to do what’s best for the city that we all know and love and work in. And we’re not like any other city in America right now. Every city is under stress. So whatever we can all do to make that better. I’m all for that.”

Republicans bringing major league business experience to City politics. Who knows where that might lead ?

Piberman
Major league business experience has zero to do with politics. The issue with the Republican brand is simple it is soiled due to the thing we have in the White House.
Carl Dickens lets see if you have what it takes. Do you condemn Trumps actions, behavior, bulling and words? YES or NO?

I think Carl Dickens is smart and will do a great job.

Sam
One would think hat most people could figure it out with the typo of the missing “y”. However it seems that you cannot so it is “bullying”.

thanks for clarification. Wasn’t sure what with the whole cancel culture we have nowadays

Ron, what does Trump have to do with local Norwalk politics? Absolutly nothing we are talking about local Norwalk issues not national issues. Someone who lives in Westport couldn’t care less about Norwalk politics and you want to bring it to a national level, talk about figuring things out. Please think past Trump just once.