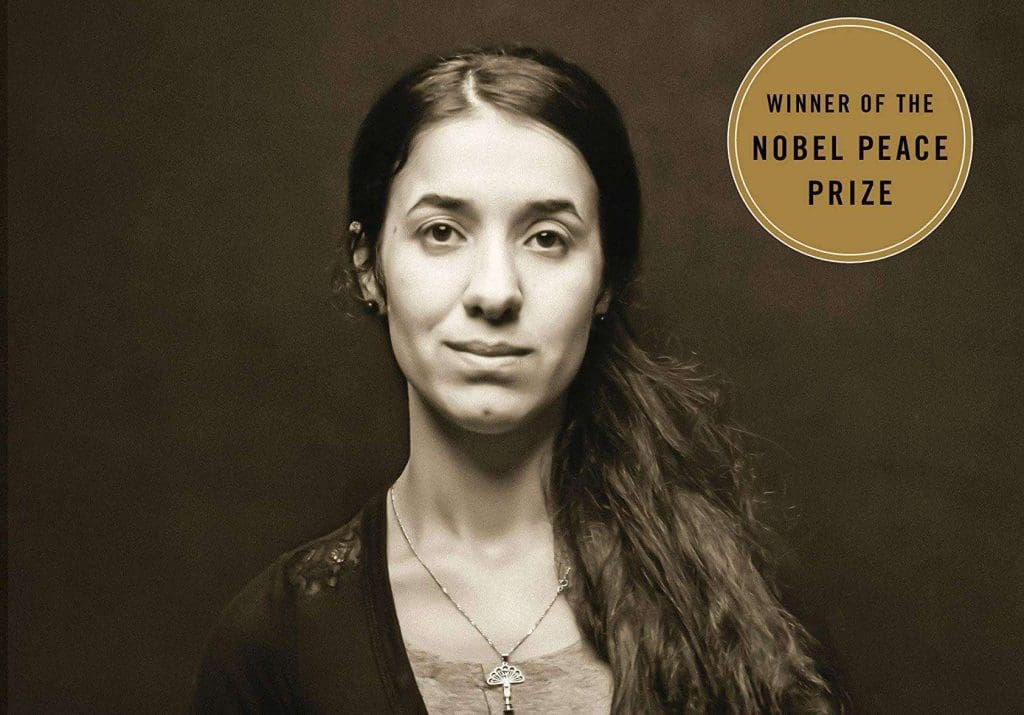 NORWALK, Conn. – Some Norwalk area announcements for you:

Does someone you know seem to fib about the cause of their physical bruises, or shun discussion of them altogether?

Or could that someone be you?

In many households, the pandemic’s life-altering consequences have fostered increased frustration, disappointment, and rage.  Many previously strained relationships have given way to physical violence.  Signs of child abuse that would be noticed and reported by teachers are now unseen due to remote schooling.  Cultural, religious, or psychological norms may obstruct a victim’s pathway to receiving support.

“Racial Injustice: From Slavery to Mass Incarceration,” the first episode in a multi-media Zoom series which finds the women of Unitarian Church of Westport (UCW) exploring American Black history, is scheduled for 10:40-11:45 a.m. Sunday Feb. 7., according to a press release.

The program will also feature a live performance by two-time Queen of the South Poetry Slam champion Joan “Lyric” Leslie.  Rounding out the bill will be Prayer, an original song written and recorded by UCW member Amy Gundell with her American and South African colleagues, with voice over from Archbishop Desmond Tutu.

A Q & A period plus an open mic session will follow the program.

The new series is titled Revealing History: How We Got Here, Why It Matters.  One member of the UCW group producing it said, “I discovered the hard truth that if I remain silent and do little about the problem of racism, I am a passive collaborator in this violence.  I want to change and become part of the solution.”

Born as a Kurd, captured and sold as a slave when 21 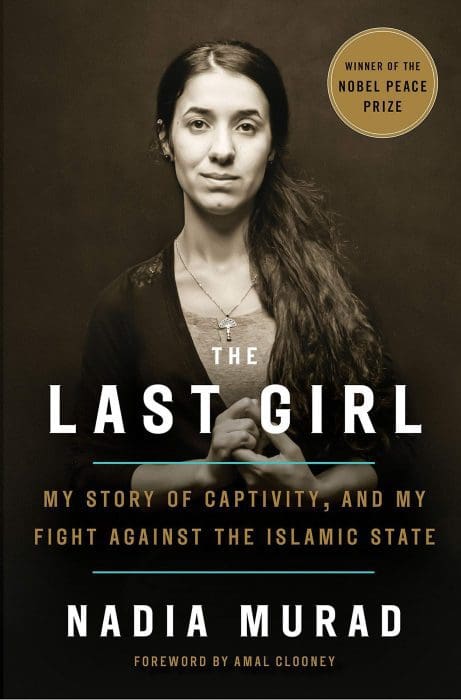 Nobel Peace Prize recipient Nadia Murad, author of the New York Times best seller The Last Girl: My Story of Captivity, and My Fight Against the Islamic State, will be the keynote speaker at Fairfield University’s live streamed Annual Student Forum Panel Discussion at 8 p.m. Thursday Feb.11., according to a press release.

Born into a Kurdish family in northern Iraq, Murad was captured at age 21 when Islamic State militants massacred her village.  Beaten, raped, and forced into the ISIS slave trade, she escaped and has since worked to generate awareness of Iraqi genocide.  In 2016, the United Nations appointed her Goodwill Ambassador for the Dignity of Victims of Human Trafficking.  Traveling to speaking engagements around the world, she says “my story, told honestly and matter-of-factly, is the best weapon I have against terrorism, and I plan on using it until those terrorists are put on trial.”

The event is part of the Regina A. Quick Center for the Arts’ Open VISIONS Forum, and will be moderated by the Forum’s founding director Professor Philip Eliasoph.  Quick Center members can stream it for free.  Tickets for non-members are available for $10 and $20 at www.quickcenter.com.  Memberships are available at www.quickcenter.com/support, or by calling the box office at (203) 254-4010 or toll-free (877) ARTS-396.

The tickets for the Nadia Murad forum seem better available at this link: https://quickcenter.fairfield.edu/