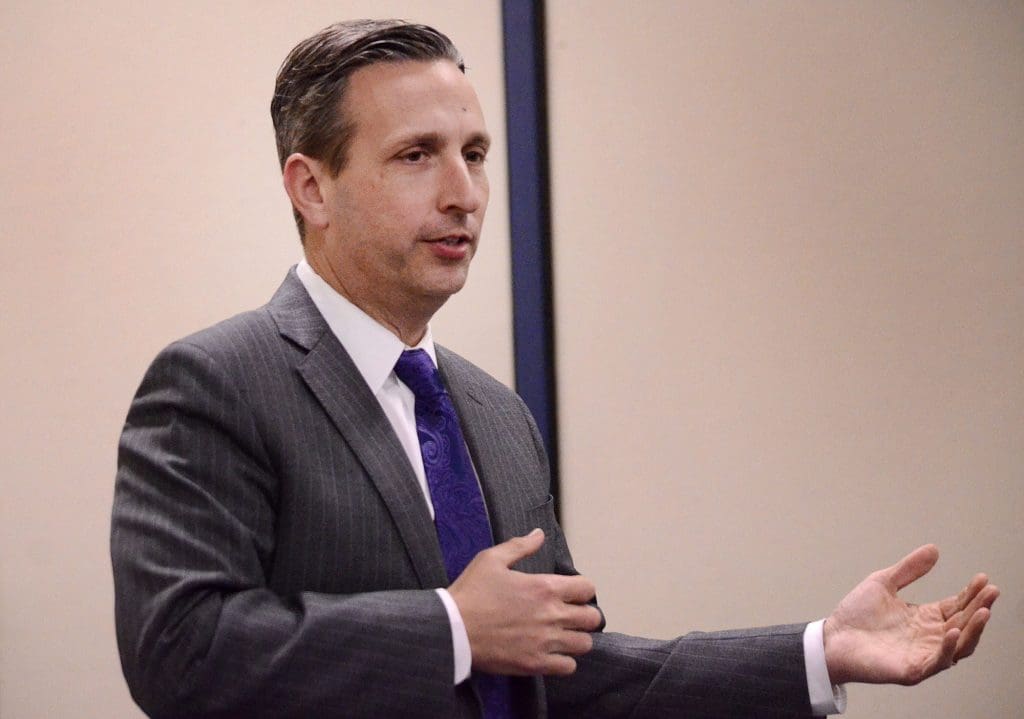 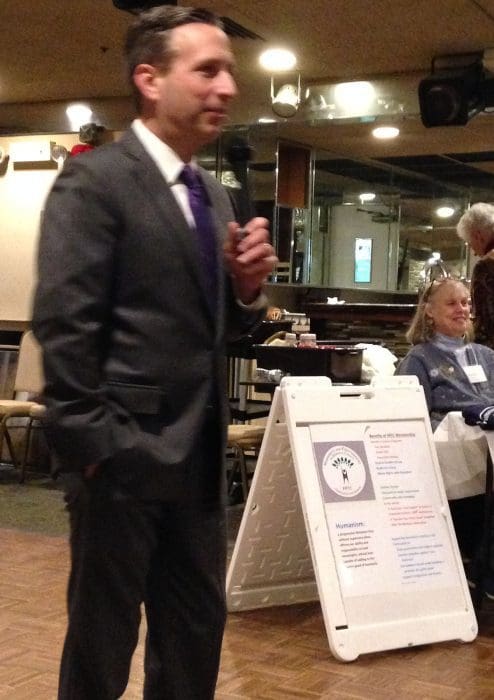 The Senator envisioned a $20 billion transportation program “which will put about 20,000 people to work and get our infrastructure in order.”  Claiming that one fully-loaded 18-wheel truck causes as much road damage as 5,000-10,000 cars, he anticipates truck tolls to be charged at 12 locations.

On education and jobs:

On the State’s economy:

Oh my god…anyone w an IQ over 80 should be able to see this is all virtue signaling and needless legislation to pander to a base in an election year. Shame. Is there anyone anywhere that noticed anything after repeal of the useless Net Neutrality act? A Connecticut climate change bill….yea, that’ll do wonders. And I’m sure it’ll kill a few jobs.

I’ll spot them the vaccine effort. Any exemptions should be ended.

Does Bob not understand that he is bragging about a government that offers fewer services at a higher cost? Did anyone ask Bob what he plans to do about our state being the only one out of 50 in recession and with falling home values? Did anyone ask Bob how he plans to pay for the services for refugees he has welcomed and encouraged to come here? What is the opposite of “freethinkers”?

AS a Norwalker this is a disgrace. Our schools are in crisis and I seen nothing above about funding for NORWALK. Duff continues to placate the rest of CT while doing nothing for Norwalk. Doesn’t he realize these Humanists care about the immigration problems in our schools? It’s time the people of NORWALK hold his feet to the fire.
I think it’s time for Bob to drive to Cape Cod, buy some “magic” mushrooms, hit the beach and contemplate the universe. He’d be happier and so would we.

Bob must not have read Dan Haar’s excellent op-ed on Connecticut’s lost decade or he is living a fairytale. I have never seen him respond to any of John O’Neill’s comments about our school crisis but he likes to give himself kudos about an ECS formula that has proven to be totally inadequate for the Norwalk Public Schools.

He must also think that we are stupid. The Federal maximum gross weight limit for a commercial tractor trailer is 80,000 pounds. Full size SUV’s such as Chevy Suburbans weigh around 10,000 pounds; mid size SUV’s weigh around 5,000 pounds ; cars and compact SUV’s weigh around 3,500 pounds and yet he would have us believe that a commercial tractor trailer does 5,000 to 10,000 times more damage than cars and SUV’s in spite of the fact that there are far more cars and SUV’s on the road. Maybe a refresher course in Physics might be in order or this might be a set up to explain why tolling cars and SUV’s is necessary because the trucks only tolling didn’t provide sufficient funding to the Special Transportation Fund.

The “need” to tax out of state trucks is a pure lie. We already do this under IFTA and IRP treaties with the 48 states and Canada. And our gas tax revenues are 2x what is needed to adequately fund roadwork at national averages. Instead our roadwork costs 3x the national average and the rest is stolen for pension fund, while the infrastructure rots. Tolls will be no different. They will just be another revenue source that gets stolen eventually to pay for Duff and company’s broken promises.

Brian Meek: “Does Bob not understand that he is bragging about a government that offers fewer services at a higher cost?”

Hey, it takes YEARS for a Senator to become so pompous that he can brag about taxing the people more for a government that provides fewer service. Give a little credit where credit is due!

What CT can do is continue to debate tolls and legal cannabis, while surrounding states move forward with the times. This way CT residents can keep paying tolls in other state’s, while outsiders wear down CT bridges for free. Cannabis users can keep buying on the black market or in other state’s at high tax rates. CT can keep pretending marijuana is not normalized in 2020, and keep sponsoring studies to encourage deficit spending. Also normalized is sports gambling. CT can wait for NJ sports books to keep growing rapidly, ignore office job potential and continue placing bets through bookies.

He forgot to tell when they plan to flick the switch and toll everyone. Once the dam is broken there will be no stopping them.

How can anyone draw this conclusion from this meeting? Watch the Video. They rob the transportation fund every year. They want more funds to steal without fixing the infrastructure to build more schools for undocumented aliens to tax the crap out of the elderly, the disabled, while we worry about PFAS, plastic bags, rabbits, ducks,and straws.