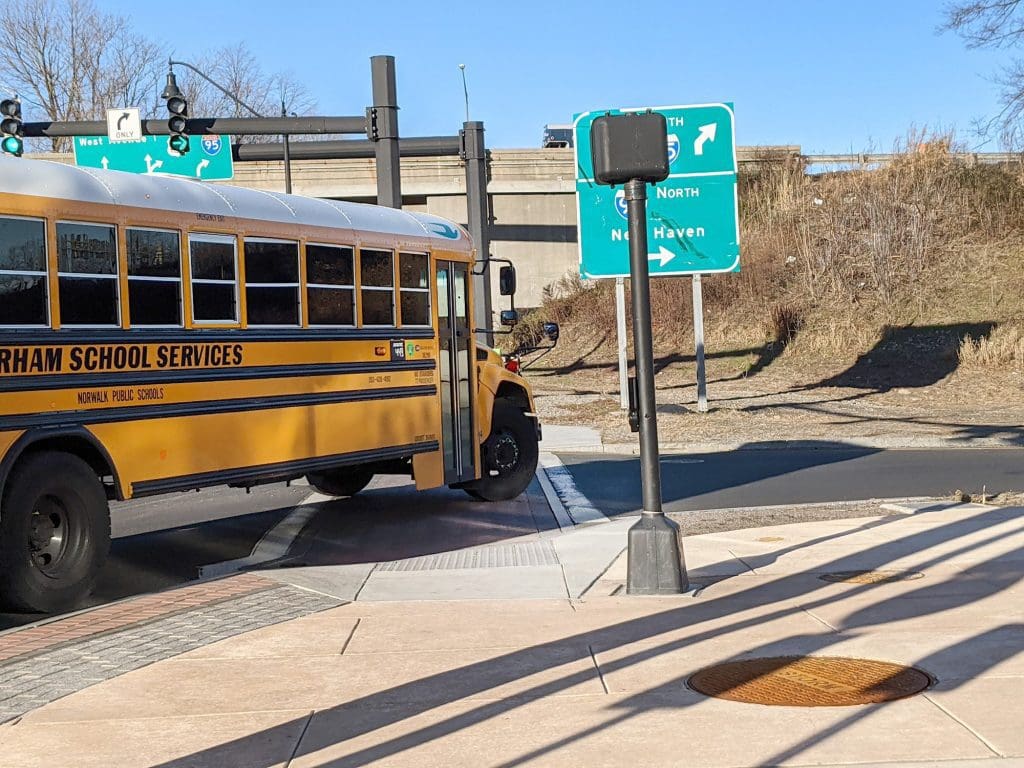 NORWALK, Conn. — A bill proposed by State Senate Majority Leader Bob Duff (D-25) would allow Norwalk children to attend public school in nearby districts. And children in those communities could come to school here.

Proposed Bill 255, in its infancy, would expand the Open Choice Program to include Danbury and Norwalk and provide funding for it. The Open Choice Program currently serves Hartford, Bridgeport and New Haven and their surrounding districts. It’s “intended to improve academic achievement; reduce racial, ethnic and economic isolation; and provide a choice of educational programs for public school students,” the State’s website says. 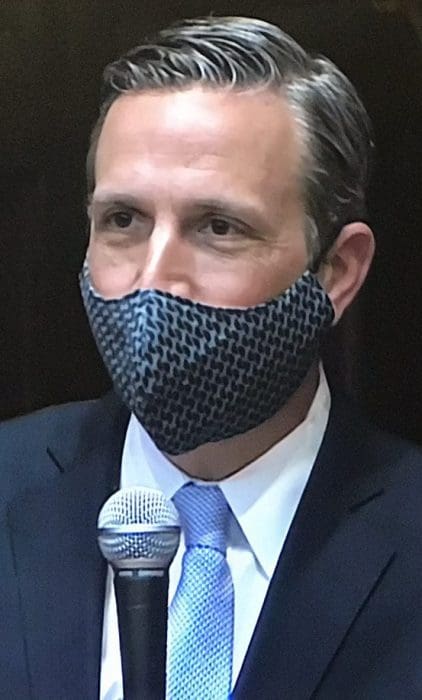 The proposed bill is co-introduced by State Senators Will Haskell (D-26) and Julie Kushner (D-24).

Norwalk Superintendent of Schools Alexandra Estrella has spoken with Duff “but we don’t have additional information at this point about how the proposed program would work,” Norwalk Public Schools Communications Director Brenda Wilcox Williams said Monday.

Open Choice enrollments are offered by school districts on a space-available basis, the State’s website states. Lotteries are used to place students when there are more applicants than spaces available. Special education students are eligible and their school districts split the costs.

The State pays transportation costs, the website states. “Arrangements are made by the regional educational service center serving the area. This also applies to students with disabilities unless transportation is considered a related service and is required by the student’s individualized education program (IEP).”

And some weedy details:

Norwalk Board of Education Chairman Colin Hosten was copied on the email to Wilcox Williams but did not take the opportunity to comment.

BoE member Barbara Meyer-Mitchell announced the proposed bill on the Facebook page Norwalk Parents for Education, which she created but no longer administers.

“Enrollment has been dropping in our neighboring districts, while it has been growing here in Norwalk,” she noted.

The Open Choice program would be a “nice option” but “I also have concerns,” Meyer-Mitchell wrote. “On the one hand, this would give our students access to some of the best schools in the state. But, they will have a long bus ride both ways, and could experience microaggressions or lack of inclusion. From a budget standpoint, it would alleviate some pressure on both Operating and Capital plans. I am sure there will be a lot of discussion over the coming months.”

She noted that NPS’ per-pupil expenditures are less than neighboring school districts, “a product of CT’s very regressive school funding structure, which is based predominantly on property taxes for funding,” and directed people to a Connecticut Mirror story that features the Open Choice Program.

“I think the bill’s language is intentionally spare, so that it can be examined,” she wrote. “We will all have the opportunity to provide input when there is a hearing. For now, we can study, listen, learn and think about it. My intention in posting today was simply to communicate to stakeholders that this bill had been introduced.”

Meyer-Mitchell said Wednesday that she doesn’t have an official position yet, “other than it offers an additional choice to our district of choice.” It’s not her bill, she said.

State funding for Open Choice would potentially lift operating costs for Norwalk Public Schools, she said on the Facebook page.

“I agree that we should focus on improving Norwalk schools,” she wrote. “The reason enrollment comes into the discussion is the state and city need to fund building new schools. If there is capacity in nearby districts, it is efficient to utilize that existing infrastructure, if it benefits all parties.”

Is it mandatory or optional for school districts to participate, that is the big question. Local communities and districts must be allowed to have local control over educational decisions and each need to have the ability to opt in or out of the program at will.

Our Senators are too young to remember 1974 and the bussing riots of South Boston with Judge Garrity. The buget is for for improvements and the cost of law enforcment and transportation without security was a recipe for disaster in the past. My comments are on 2020 John Flynn on You tube.

Can we work on getting the schools we have opened and not keep steamrolling with all the new spending bills? Can we get adequate funding for what we already have instead of Duff’s shiny new objects?

My next thought is why would our officials buy into this after telling us for the last 10 years how terrific our schools are? How Norwalk’s school diversity is a major selling point? I’m confused and it’s still early in the day. Could be a long one!

So does this mean I can send my kids from Norwalk to Darien or Greenwich High?

This is simply an attempt to distract by Duff by changing the narrative. It’s a very common tactic used by both sides of the aisle. Duff made promises for a new Norwalk High School that he could not produce. Millions of dollars for that project are now on the backs of Norwalk’s taxpayers. Duff held a grand press conference to make his announcement and to take credit, even before he notified the Board of Education. Now that it’s clear he blundered, again, he deflects and says that he never promised anything. Then we have his public relations debacle wherein he accused the Norwalk Police of egregious acts against him. Scared the pants off him to the point of having a capital police cruiser sitting in his driveway. But none of his claims of terror being foisted on him by the police were true. The tapes proved him wrong. The investigation that was conducted proved him wrong. Both the appointed Democrat Commissioner and Republican Commissioner affirmed that the investigation was thorough and fair, and proved Duff wrong. So onto the next public relations caper for Duff. This one, too, is doomed to failure. Does anyone believe that Darien, Westport or Wilton are willing to swap students? Bridgeport definitely would. But do our students want to go to Bridgeport? Seriously? Now that Duff has pulled this out of his hat will everyone forget his ineptness regarding the many other blunders he’s committed? Always read between the lines when Duff says something and you won’t be surprised when what he says is diametrically opposed to what he does.

Wait a minute…neighborhood schools mean that kids *could* walk to school…this nonsensical plan puts everyone on 95 in a polluting SUV, likely. Bob Duff is not supporting the green new deal!