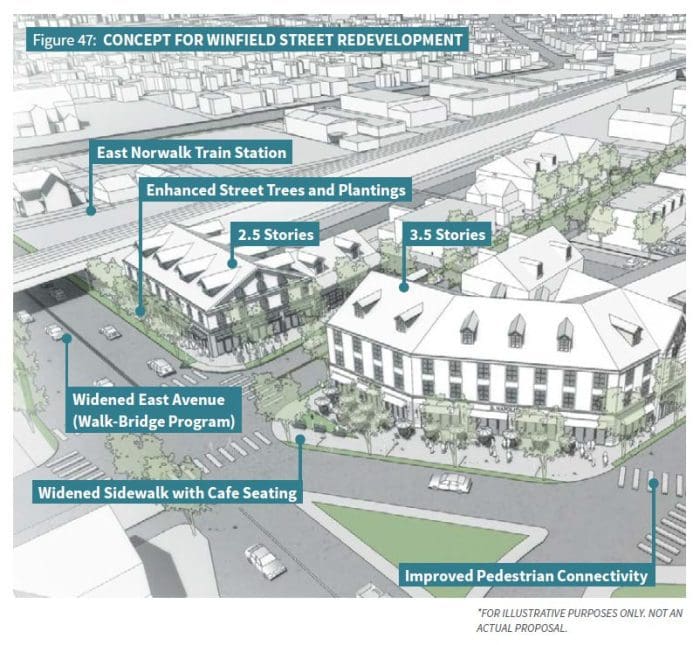 An illustration from the draft East Norwalk Neighborhood TOD plan. 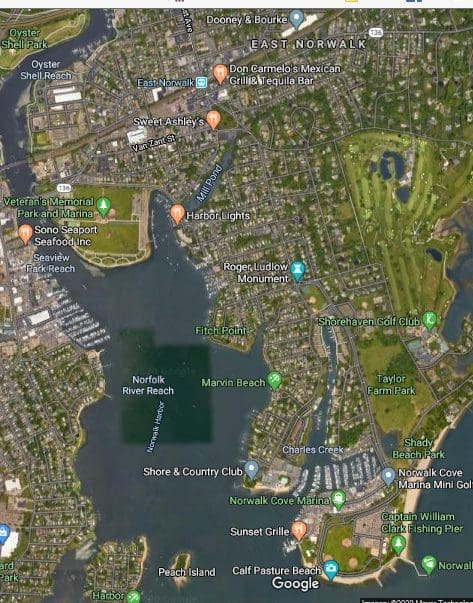 The East Norwalk Transit Oriented Development (TOD) draft plan will be presented to the public via Zoom at 6:30 p.m. Wednesday July 1 and again at 11 a.m. Thursday July 2, according to a press release.  The 40-minute presentation will be followed by a question and answer period.

Both meetings will be streamed live (viewing only) on the City’s YouTube channel https://norwalkct.org/youtube

An audio recording will be posted within 7 days after the meeting at https://norwalkct.org

The draft plan and appendices are at https://tomorrow.norwalkct. org/transit-oriented- development/

Mid-Fairfield Child Guidance Center has bought 500 boxes of bright oversize Crayola chalk to enrich its kids’ outdoor summer fun, and seeks 500 sponsorships of $4 each, according to a press release.

Mid-Fairfield Child Guidance Center helps children living in Norwalk, Westport, Weston, Wilton, Darien, New Canaan, and Stamford who suffer from mental/behavioral disorders due to stressful life events or traumatic experiences. No child is ever turned away, regardless of their family’s ability to pay.  The Center gives clinical and non-clinical services to over 700 children (1500+ family members) annually, and is the only avenue of help available to most of its clients. See the Center’s website at http://childguidancemfct.org/ index.html

Synergy of science and Human values to be discussed 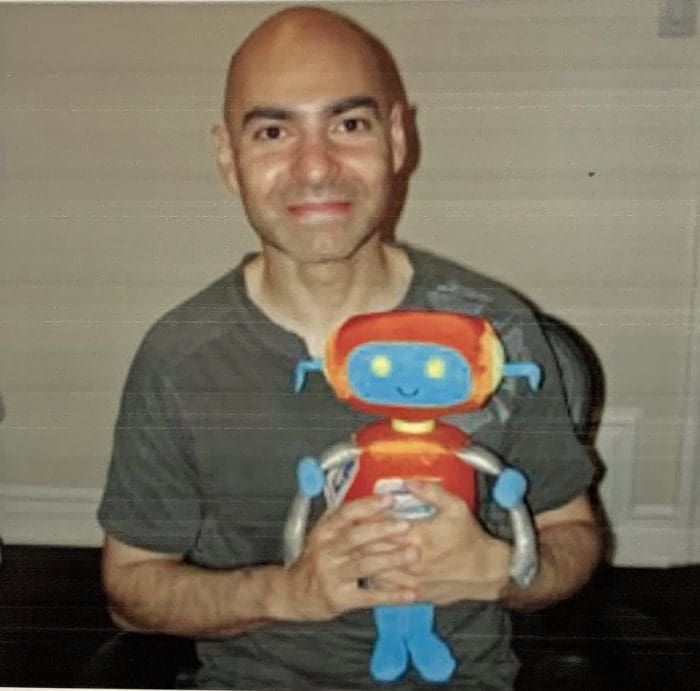 Anjan Chakravartty, University of Miami Professor of Philosophy and Appignani Foundation Chair for the Study of Atheism, Humanism and Secular Ethics is scheduled to address the Humanists and Freethinkers of Fairfield County (HFFC) at 7 p.m. on Monday July 13, according to a press release.

Chakravartty melds philosophical, historical and scientific perspectives to support his assertion that humanists’ values must be part of the science itself.

The event is free and open to the public. A link to attend is available by registering at https://www.hffcct.org/ upcoming-events

Norwalk Police Detectives are still investigating the June 29, 2006 killing of Laray “Mookie” Moore at Roodner Court, 261 Ely Ave., Norwalk, according to a press release.   A $50,000 reward is offered for information leading to an arrest and conviction.  Anyone with information is asked to call the Norwalk Police Detective Bureau at 203-854-3111, or the Cold Case Hotline at 866-623-8058.

Anonymous internet tips can be sent to Norwalk Police at: www.norwalkpd.com

Nominations to the Connecticut Veterans Hall of Fame (CVHOF) Class of 2020 are now being accepted by the Department of Veterans Affairs (DVA), according to a press release from Lt. Governor Susan Bysiewicz and DVA Commissioner Thomas Saadi.  Established in 2005, the CVHOF honors distinguished veterans who have contributed significantly to their communities after leaving military service.  Since the Hall’s 2005 inception, 156 current and former Connecticut residents, including five Congressional Medal of Honor recipients, have been inducted.

Up to 10 inductees will be chosen by a committee of veterans, Veterans Affairs Committee leaders, Commissioner Saadi and Lt. Governor Bysiewicz.

A nomination packet must be submitted, containing

The nomination packet and more info are at https://portal.ct.gov/DVA/ Pages/CT-Veterans-Hall-of-Fame

Bysiewicz said, “Whether it’s through education, public service, volunteer work, civic engagement, or community leadership, our brave men and women in uniform continue to put the needs of others first. Let us continue to honor their lasting legacies of service by giving them the recognition they deserve.”