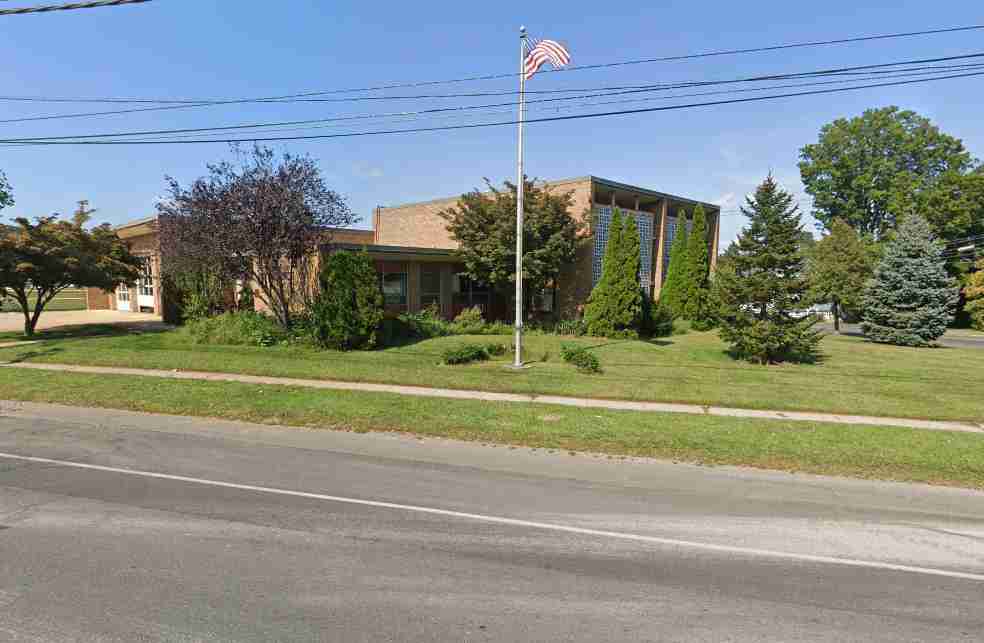 “A little more than a year and a half ago, we started some renovation work at what we call Station One, which is in Broad River,” Norwalk Fire Chief Gino Gatto said. “The contractor that was originally hired ended up doing pretty lousy work, to say the least, and they were fired. We had to get a new contractor in to the bidding process.”

In the wake of that departure, Norwalk Chief Building Official Bill Ireland inspected the building and found “a mold ripe atmosphere” in various fire station spaces, Gatto said. The Common Council is now set to vote on using $301,066 in American Rescue Plan Act funding to address the situation.

The original contractor bid $191,000 to do the renovation work at 90 New Canaan Ave. but has not been paid anything, Gatto said March 10 to the Council Finance Committee.

“They left tools on the job and never came back to pick them up. I don’t know what happened to them to be honest with you,” Gatto said. The City worked with the bonding company to line up a new contractor, Maggiore Construction.

Multiple issues were found during a pre-construction walk through, with the building’s ventilation system and existing asbestos floor tiles, Gatto said in a memo to the Board of Estimate and Taxation. A lack of “make up air,” (air from outside the building), “improper ceiling insulation and ceiling tile installation” were contributing to poor air quality. Portions of the building had undersized split air conditioning units “causing excessive condensation in the AC cooling lines resulting in staining of the ceiling tiles throughout the building. All aspects are causing a mold ripe atmosphere in various plenum spaces throughout the building.”

In addition, “The original asbestos tiles located in the bunk room and lounge were also observed to be broken and/or loose in several areas.”

“We had HVAC lines that were leaking all the time in the summer,” Gatto said to the Council members.

“We have monies that are allocated, but we didn’t allocate all of them. No one’s getting shortchanged because of this,” Norwalk Chief Financial Officer Henry Dachowitz said March 10, to Council member Nora Niedzielski-Eichner (D-At Large).

The Finance Department has set up a control system, similar to the capital budget process, for ARPA projects, Dachowitz said.

“I did that for two reasons. One is I want to make sure we don’t overspend the ARPA monies. And secondly, to ensure some accountability project by project,” Dachowitz said. “And quarterly, we have to report to the U.S. Treasury, ‘here’s how much we’ve spent, here’s what we’re getting, here are the milestones, etc.’ So we had extra money available, we felt this (fire station work) was imperative. And therefore the decision was made by the mayor to allocate some of this ARPA money for this repair.”

How about the DPW building?! That building is rotting away! Doors are broken, holes in the metal walls and so on. Please help us have a nice home too.

This is wonderful news for the fire department. House 1 needs work. With this influx of money maybe something can be done to address the rec space our kids have. It would be nice to add some play structure to the Ponus. Its a shame that even with a new school only the younger kids can use the equipment.