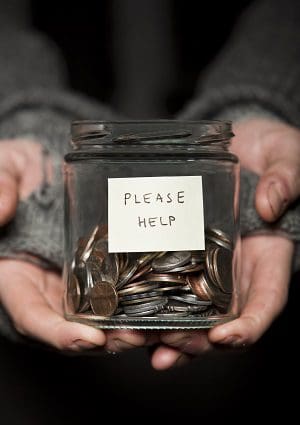 NORWALK, Conn. – We are proud of what our two-person staff has managed to do over the past few years. Starting with the Brawl at City Hall, and the Audit that Ate NEON, through mosque madness, the loss of Barnes & Noble, the David Watts Chronicles (attack videos aimed at Richard Moccia, Bruce Kimmel and Bill Dunne, and the recent “L’Affaire d’Pinocchio”), and now the toxic Facebook rant by Jack Chiaramonte, NancyOnNorwalk has been there first to, as promised, shine a light on Norwalk’s government and let you know just what your elected and appointed officials and others who handle taxpayer money are up to.

Breaking these types of stories sometimes includes breaking relationships. We hate that, but we have to be true to the mission and go where the story goes. And sometimes that comes with a financial cost, such as reluctance of advertisers, or people who used to donate don’t anymore because we shined that light on someone they like. Or, as happened recently, we blocked them from commenting because of constant violations of our policy.

And now, with the bills coming due at the end of the month, we once again ask our readers to help keep us in the business of shining the light on Norwalk’s government, especially with an election looming in November. Now, more than ever, Norwalk voters need to know just who they are voting for when they step into the booth – more than a name and public persona.

We cannot continue if we can’t pay the bills and buy the groceries.

You can donate to NancyOnNorwalk by punching the button on the right side of the page and following the prompts, or sending a check to the address listed beneath the button.

Nancy On Norwalk – it’s the best thing to happen in Norwalk since the British stopped burning it in 1779. The next click I make will be on the “donate” button above.

To the reporters that never seem to sleep, thank you for bringing so much awareness to many Norwalk issues that we may not have known otherwise. I commend you for your efforts and hard work!