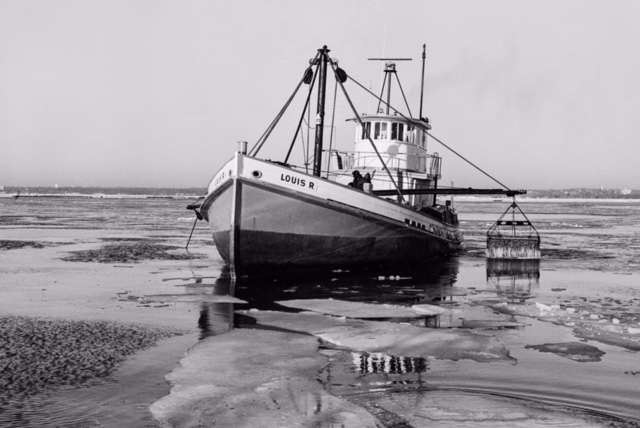 Bill Whitbeck took this photo in 1977. He will be chatting about oystering online March 4. (Bill Whitbeck)

Darwin Day: ‘Making sense of the natural world through art’ 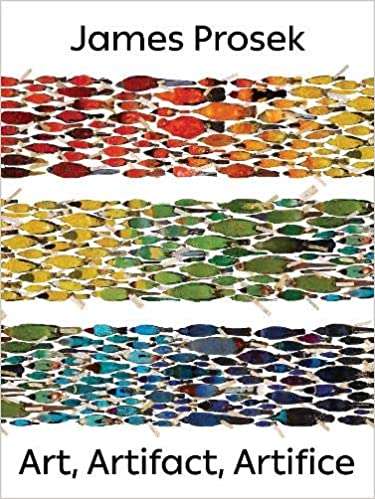 The cover of James Prosek’s book. 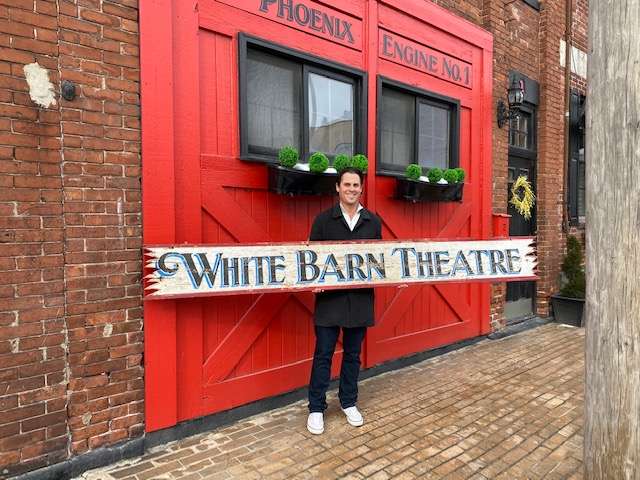 White Barn Theater artifacts and memorabilia are sought by Norwalk preservationists Nathan and Gloria Dillard, who have acquired the demolished theater’s original sign.  The sign, according to Mr. Dillard, is one of only three that ever existed.

Situated upon the Newtown Avenue estate of theater doyen Lucille Lortel (1900-1999), the 148-seat playhouse was a renowned launching pad for experimental productions.  Lortel, who also operated a theater in Greenwich Village bearing her name, donated various items to the Westport Library.  The Dillards are looking to purchase: 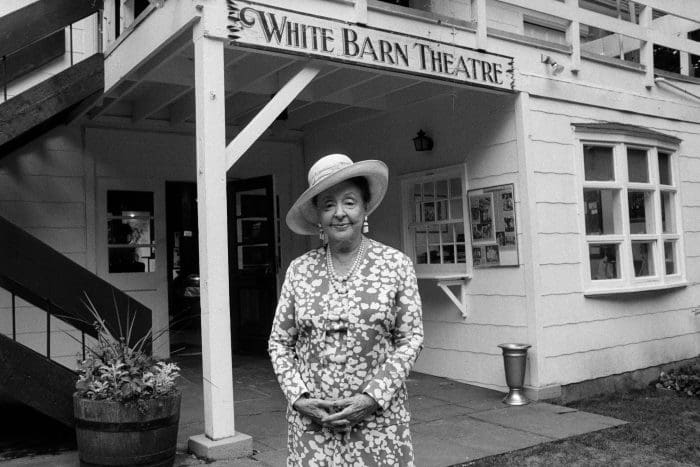 The Dillards’ renovation of Norwalk’s historical Commerce Street buildings was featured in a recent episode of the History Channel’s “American Pickers.”  Mr. Dillard is at [email protected]>

Oystering in Norwalk Connecticut, a new book containing over 100 photographs taken in Norwalk during the 1970s and early 1980s, will be presented in a free Zoom talk by its author, photographer Bill Whitbeck at 5:30 p.m. Thursday, March 4, according to a press release from event host Norwalk Historical Society.

An East Norwalk native who operated a photography studio in SoNo’s Radel Oyster House, Whitbeck captured the various aspects of oyster and clam harvesting in the waters surrounding the Norwalk Islands.  Moving to the Seattle area in 1977, he maintained his shellfish penchant, co-authoring of The Joy Of Oysters- A Cookbook and Guidebook for Shucking, Slurping, and Savoring Nature’s Most Perfect Food (pub. 2001), and overseeing shellfish distribution to 200 Seattle area restaurants as Sales Manager for Taylor Shellfish Farms’.

Oystering in Norwalk Connecticut can be purchased from blurb.com.

There’s no charge to attend the talk, but registration is required at www.norwalkhistoricalsociety.org.  The Zoom link will be emailed to registrants upon confirmation, then again 24 hours prior to the talk, and once again one hour prior to start time. 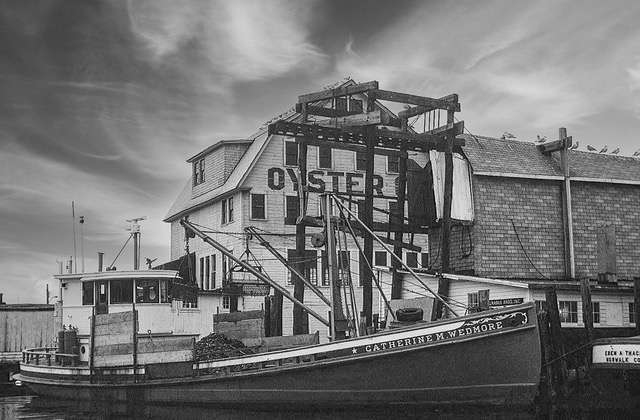