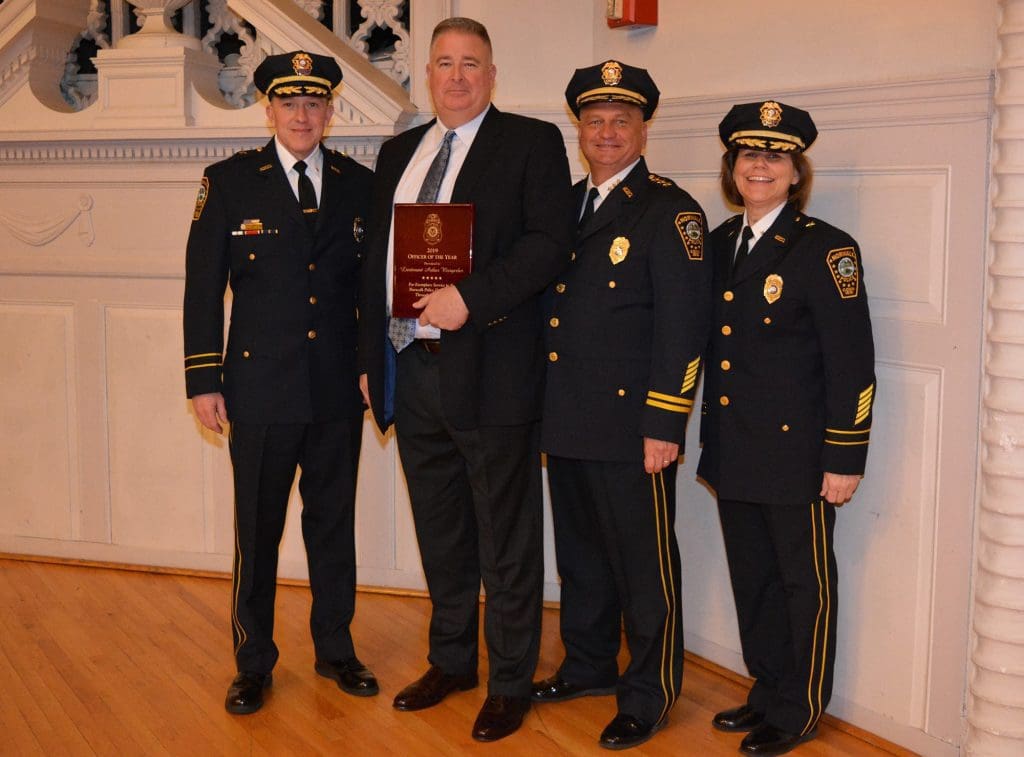 Norwalk Police Lt. Art Weisgerber has been named 2019 Officer of the Year, for his exceptional cold case work in solving the 1986 murder of 11-year old Kathleen Flynn, a press release said.  Assigned to the 16-year-old cold case in 2002, Weisgerber relentlessly sought the killer’s identity over the course of receiving three promotions, each of which increased the size of his staff and breadth of his workload. Updating the investigation in partnership with the FBI and the Connecticut State’s Attorney office, the lieutenant subjected fresh crime scene DNA samples to newly-developed testing methods, bringing about the arrest of Maine resident Mark Karun on murder and kidnapping charges.  Karun is currently in custody on $5 million bond.  Lt. Weisgerber has earned lasting recognition for successfully melding a 30-year old investigation with modern techniques.

‘Being Irish and part of Norwalk’ 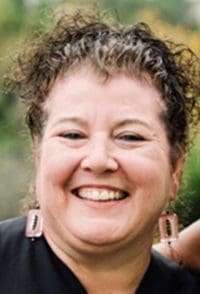 A graduate of University of Massachusetts, Amherst College, and Quinnipiac University School of Law, Attorney Reid is Supervisory Assistant Public Defender at the Norwalk Courthouse where she has worked for 24 years, and is Adjunct Professor in Norwalk Community College’s Criminal Justice Department.  She chairs the Norwalk Education Foundation, and is board member of Brien McMahon Alumni Association, Notre Dame Health and Rehabilitation Center Guild, Al’s Angels, Elder House, and the Donald F. Reid Memorial School Committee which honors the memory of her late father who was a lawyer for the City.

Attorney Reid stated, “I am so grateful for the opportunity to lead the Norwalk St Patrick’s Day parade. It combines two very important things to me – being Irish and being a part of the Norwalk community. I treasure both of those things so much, and both are a big part of who I am…I believe strongly that everyone is Irish on St. Patrick’s Day, and I look forward to celebrating the ‘Irish’ in us all, together.”

The parade starts at 11 a.m. on Saturday March 14, stepping off from Vets Park and proceeding through South Norwalk.

High Road School of Norwalk, a K-12 (ages 5-21) institution serving students with autism, learning and emotional disabilities, traumatic brain injury, ADHD, oppositional defiant disorder, and other such impairments is extending its reach to all of Fairfield County, and will be renamed High Road School of Fairfield County, according to a press release.

Located at 17 North Ave., the school offers services of occupational therapists, speech and language pathologists, board certified behavior analysts, social workers, and physical therapists. According to its website, High Road strives to enable a “return to a less restrictive educational setting.” 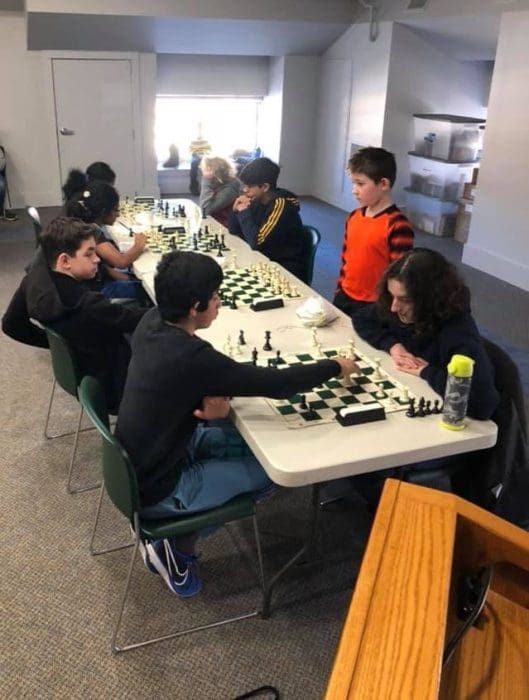 The SoNo Branch Library, in partnership with Team DIG USA, held the 2020 SoNo DIG Chess Tournament on Sunday, but the United States Chess Federation (USCF) rated tournament did not produce any Norwalk winners this year.
The SoNo Branch team began in 2018 and produced two winners in 2018 and 2019: