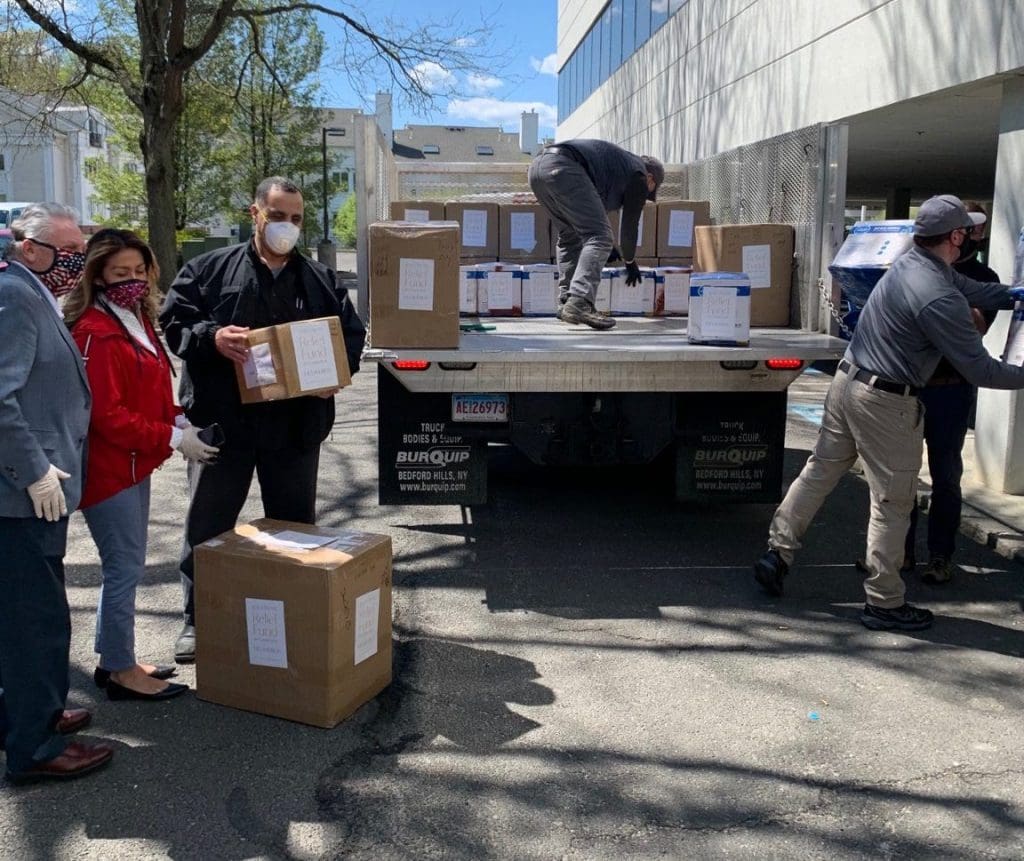 That donation from Grace Farms Foundation comes in addition to 100,000 pieces of personal protection equipment (PPE) to Norwalk organizations, including Norwalk Hospital, the Office of Emergency Management, the Norwalk police and fire departments and Family and Children Agency (FCA).

FCA received “a truly impactful quantity of equipment: 5,000 face shields, 3,600 disposable masks, 600 N95 respirator masks, 700 gloves, and 100 coveralls,” the nonprofit said in a Friday press release, calling it “an incredible gift” that will go to “extremely good use here at Family & Children’s Agency.”

As anyone following the news knows, PPE has been in short supply as the nation fights the COVID-19 pandemic. The New Canaan-based nonprofit Grace Farms has donated 1.3 million PPE to the state, Khattabi said Thursday. 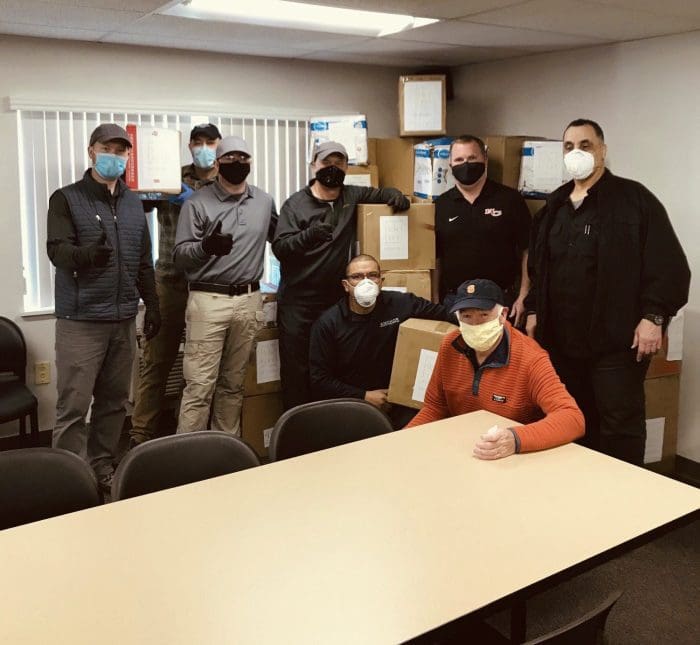 Khattabi retired from the Department of Homeland Security, where he oversaw the New Haven office, in 2015, he said. He began a career as a federal agent in 1995 and is a 9/11 survivor.

He has connections in China because he was in the Department of Homeland Security and used this network to line up PPE, he said, describing long nights on the telephone and lack of sleep.

“It’s been tough getting those masks,” he said. Most have been donated and Grace Farms is a conduit for the State.

“When I thought we would have the Primary in June he and I talked about getting PPE for my poll workers,” she wrote in an email. “I told him my staff only had the ones I had a lady make.”

Khattabi said he heard that Mayor Harry Rilling and his team were looking at reopening City Hall slowly, and, in talking with Lyons, decided to donate masks so they’d be there for employees when they return.

Roman, who died March 23 at age 83, was “wonderful, wonderful. Funny, always alive, so healthy and … such an athlete,” Khattabi said.

He moved here in 1996 and met Roman when she was City Clerk, he said. After Roman retired, he’d see her in Lyons’ office, and it was “so much fun.”

“Very, very outgoing person with so much energy, you know, and it’s so sad,” he said. “I really wanted to something that honored her memory because, you know, she passed away…almost alone.”

Khattabi credited Grace Farms CEO Sharon Prince as a hard charger who give him “all the tools to do this.” They were lucky to raise money and it’s been heartening to give PPEs to healthcare workers, who are sometimes so grateful they’re in tears, he said.

He’s been a first responder for his entire career and, “I felt there is a need and I can do something for first responders who are our health care workers,” he said. “They are the ones going in harm’s way and trying to save people.”

Maybe DPW workers can get some masks.