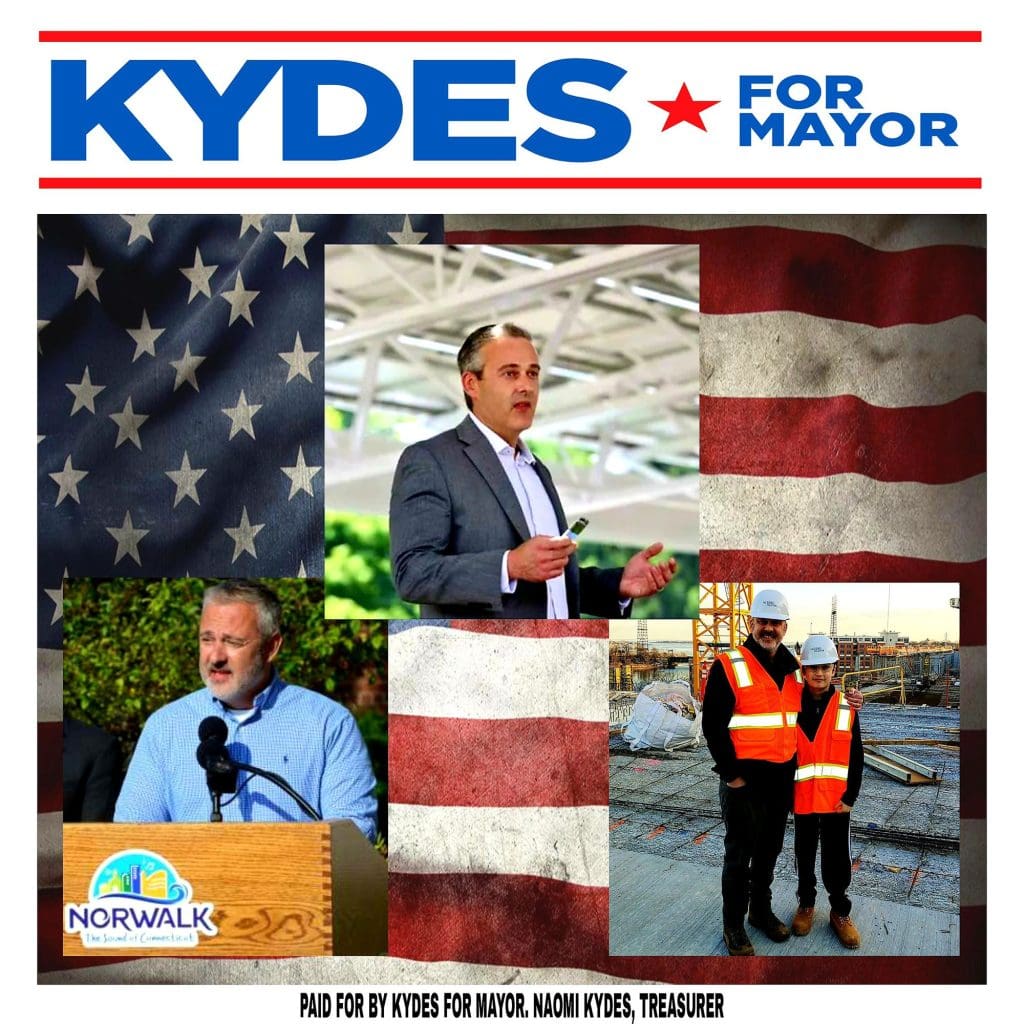 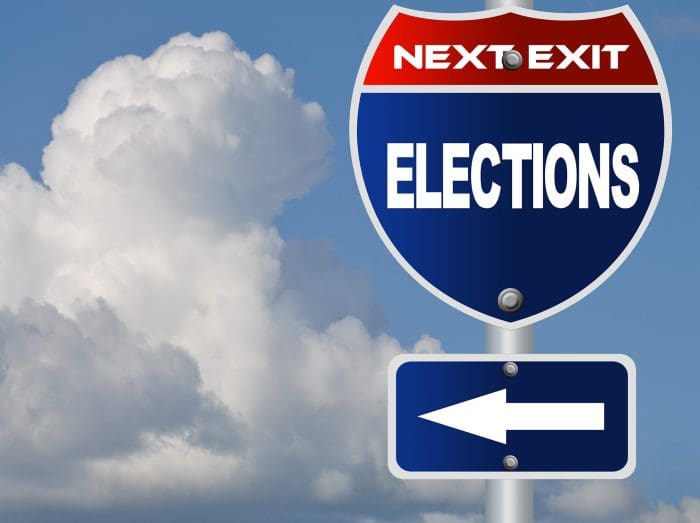 The announcement confirms what was obvious from his April campaign finance filings: he dissolved his exploratory committee for this year and formed a new one for the election two years from now. Thursday’s press release quotes Kydes as saying “The support that I have received has been overwhelmingly positive but after much consideration I will be focusing all my efforts on winning the 2023 election for Mayor.”

His decision to wait an election cycle to run for Mayor came after conversations with his family and party leadership, the release said.

“I will be running for re‐election for the Common Council and in two years I will be asking the Democratic Town Committee for their nomination to be the next Mayor of Norwalk. In the interim, I will continue to work with Mayor Rilling and on my initiatives as a Council member,” Kydes is quoted as saying.

In April, Town Clerk Rick McQuaid said, “He looked at his options and chose to possibly run in 2023 instead. You will see John Kydes on the ballot in 2021, it just won’t be for Mayor.”

The Kydes press release Thursday said Kydes raised nearly $20,000 “in a short period of time and plans to continue fundraising.”

“I am humbled by the support I have received over the past few months and with continued support we can all help shape Norwalk’s future,” Kydes is quoted as saying.

“All previous donations to John’s Exploratory Committee will be transferred to Kydes for Mayor, Candidate Committee,” the press release said.

“I’m not taking this election lightly,” Kydes is quoted as saying. “My campaign team and I expect competition in 2023 and are preparing appropriately. We will continue to work hard on public outreach and fundraising so we will be prepared for Election Day.”

Is he not running for council?

Bobby, he is running for Council. Fourth paragraph.

Why is he announcing this now then? Maybe he should focus on the job he’s running for? Kind of seems like he just wants to be on the council as a stepping stone to the job he really wants. If he stays on the council can we just expect two years of grandstanding for a future higher office?I don’t get it. Unless this is just his spin to cover up that his “exploratory” committee showed he had zero chance of winning this year? In any case it is super weird.

To the residents of East Norwalk proud of their Greek heritage, I ask – who is the worst politician in your lifetimes? Georgios Papadopoulos? Kostas Karamanlis? George Papandreou? Or John Kydes? Asking for a friend….

Geez, a tad racist? Worst politician of ALL TIME, regardless of race, creed, sex or ethnicity?

Rilling. Hands down. Bar none. Shut the door. Done Deal.