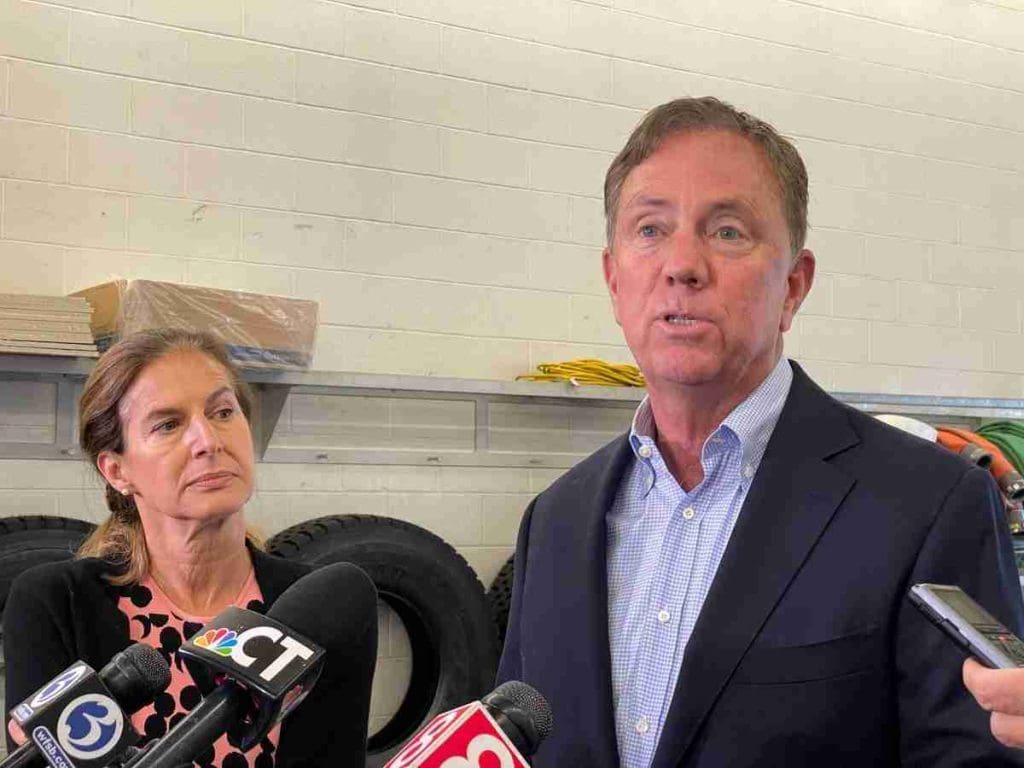 Gov. Ned Lamont nominated 11 men and 11 women as judges of the Superior Court on Thursday, continuing a push for equity on a trial bench that has inched closer to gender parity.

Two decades after law schools achieved parity in their student bodies, the trial court in Connecticut is 54% male and 46% female, with 127 judges. The system is authorized to have 185 judges.

“Our court system works the best when it reflects the diversity, experience and understanding of the people who live here,” Lamont said.

Fourteen of the 22 were drawn from the public sector: seven are state or federal prosecutors, four are public defenders, one is an assistant attorney general and two are on legal staffs at the Capitol. The rest are in private practice.

“These men and women that I’ve selected to become judges not only have the competence, skills and proficiency to serve the court with integrity but come from a variety of backgrounds that provide them with the important shared experiences of the people who will come before them,” Lamont said.

About 30% of the judges of the Superior, Appellate and Supreme courts are racial minorities.

The class of 22 nominees is only his second since taking office three years ago. His previous class had eight women and seven men. The new nominees range in age from 34 to 60.

The nominees, who face confirmation by the General Assembly, are:

Our court system works best when our Judges follow our Constitution and subsequent legal precedents. After all judges are required to “follow the law’.

Gov. Lamont has other objectives. Namely our Judges “should look like us”.
Where have we heard that mantra before ? Hmmm.

The absence of graduates from Yale – one of the nation’s pre-eminent Law Schools – speaks volumes.

Would we have similar concerns with the backgrounds of our part time Legislators ?
How many have experience managing large private firms ? Or senior level experience in energy ? How many have held senior positions in major CT private firms ? Are we handicapped by part time Legislators not having appropriate backgrounds to deal with the ever more complex issues facing CT residents ? Or is just getting elected sufficient “expertise” in and of itself ?

Congrats to one of Norwalk’s own Liz Reid!
Truly a remarkable woman who has done so much for so many here and abroad.
This being shown recently by her being chosen to be the Grand Marshal of this year’s St. Patrick’s Day Parade.
She is also the daughter of long time Norwalk Corporation Counsel, the late Donald Reid.
Thank you, your honor Judge Liz Reid, you very well deserve it.