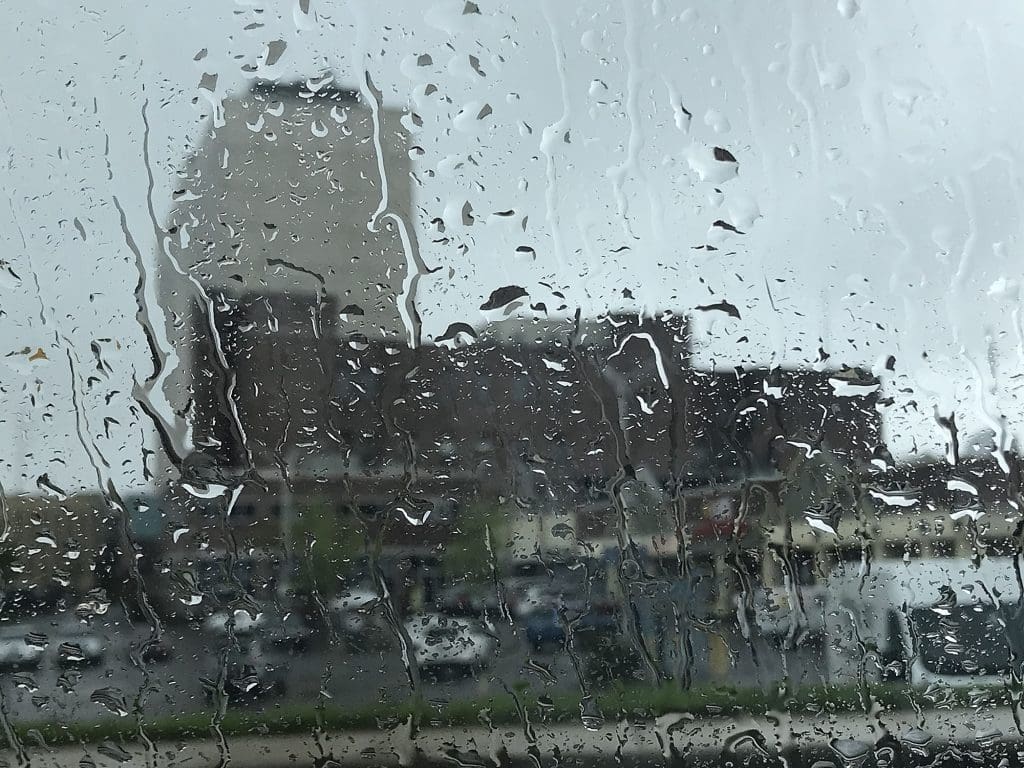 A City’s Rainy Day Fund should only be used for unexpected one-time expenses, such as a disaster, according to Norwalk Chief Financial Officer Henry Dachowitz.

NORWALK, Conn. — Norwalk has added about $13.6 million dollars to its “Rainy Day Fund.”

There’s about $72 million in the “unassigned fund balance,” the accounting term for what citizens call the Rainy Day Fund, according to the 2021 Comprehensive Annual Financial Report (CAFR), transmitted by Chief Financial Officer Henry Dachowitz to the Mayor and Common Council on Jan. 7.

Council members planned to draw $8 million down from the unassigned fund balance as part of this year’s operating budget, but instead used federal COVID-19 relief funds.

Dachowitz, on Jan. 3, called the OPEB news “one of the most gratifying areas” of the audit.

“Because of demographics and a phenomenal investment return for this fiscal year ending June 30. The pension plans… collectively, they are 90% funded. The liabilities gone down a little, the assets have grown tremendously,” Dachowitz told the Board of Estimate and Taxation.

Half of Connecticut cities don’t even have an OPEB Trust, because “usually, the priority is funding the pension rather than the OPEB, the post-employment health care,” Dachowitz said.

There are four pension plans, for police, firefighters, City employees and food workers, Dachowitz said, offering kudos to the Pension Board for the investment return.

That high percentage of funding can decrease due to “changing demographics, early retirements, things like that,” Dachowitz said. “The liability can go up, investment returns can be negative and the assets go down. But compared to many, most other governments, I think we’re sitting very well and that’s an area that I know that the rating agencies focus on. And they will be very pleased with that.”
Norwalk is in good financial shape because of its Rainy Day Fund, Dachowitz said on Jan. 13.

“The rating agency says ‘that’s great. When things are bad, they’ve got a cushion,’” Dachowitz said. “And it was true. We lived through COVID with that, we didn’t lay off anybody, we didn’t furlough anybody. And we got through. Part of that was because we had a Rainy Day Fund. And at the same time, we lived within our means. We could do tax increases that were reasonable, especially compared to other cities.”

In 2018, former Norwalk Finance Director Tom Hamilton, then serving as Norwalk Public Schools Chief Financial Officer, called the growth of the City’s Rainy Day Fund “quite striking.” It had gone from $34.6 million in 2014 to $57.7 million in 2018, he said, attributing this to “ultra conservative budgeting assumptions.”

“As a CFO, we never have enough of a Rainy Day fund,” he said. “… Everyone should stop trying to find my Rainy Day funds and all the other funds to pay for things that I feel we really can’t afford.”

The Rainy Day Fund is the municipal version of the stash some households set aside for unexpected events, he said. “That’s what the Rainy Day Fund is for. It took a long, hard time to get there. And I really don’t want to spend it too quickly. Especially we have ARPA (American Rescue Plan Act) money. We have all sorts of other funds.”

After the unusual high market returns in 2021 and impressive recent efforts at improving City financial controls lets encourage City officials to maintain “sharp fiscal pencils”. Now is not the time to splurge on questionable new public schools when our students are continuing to fail meeting CT Edu Dept standards. Nor pay highest CT salaries for a School Supt.

Lets encourage City officials to undertake long promised but never realized comprehensive financial audits of our public school financial operations by auditors truly independent of City auditing firms. Such comprehensive truly independent audits have been sought for decades. Our City taxpayers expects our public school financial management to meet the same high standards we have for our City Hall operations. Just as we expect the BOE to properly educate our kids. Not focus on building more schools.