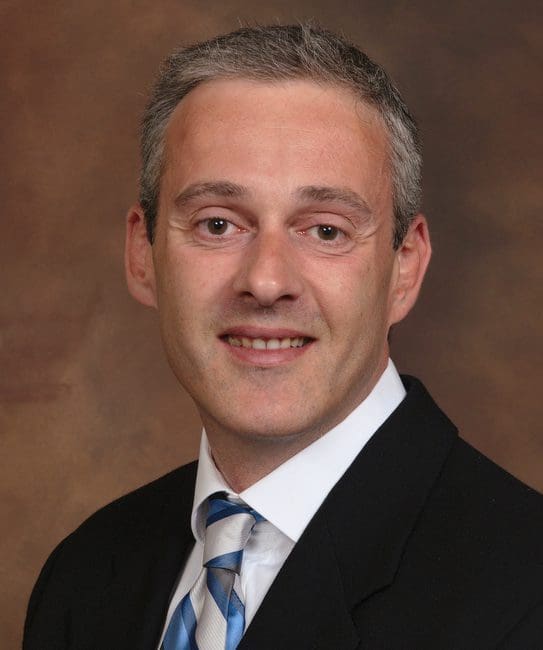 John Kydes of East Norwalk has announced his candidacy for the Common Council in District C.

Kydes, a lifelong resident of East Norwalk, has spent his career in construction and property management. He is married and the father of two children in the Norwalk school system.

“Our children’s education is the best gift we can give them,” he said in a press release announcing his candidacy. “If elected, I will be the voice on the Common Council for parents with children in the Norwalk school system.”

Kydes said he agrees with those who say property taxes in Norwalk are too high, and criticized the current city leadership for the planned increase.

“I have met with folks and I have found that we all share one common concern, higher taxes,” he said. The current administration has let its residents down with the 3.9 percent property tax increase, slated for 2014, Kydes said. “The way Norwalk does business needs to change!”

Kydes says proper development is the key to Norwalk’s future.

“Income from future development can bring a stable financial future to Norwalk. It is important that Norwalk has a strong economic development plan,” he said.

Kydes pledged to help mend relationships between political parties, saying, “Political party conflict is not allowing Norwalk to improve. We need to remember that we are all Norwalkers! Whether it’s a conversation, an email or social media, I will listen to everyone’s ideas and concerns.”

You have my vote John.

Great to see a common sense Democrat run who is willing to work across the aisle.

Tom: Guess he’s doomed. Geake, Hilliard and Kimmel are “…common sense Democrat(s)… willing to work across the aisle.” Look where that got them.

@Joe, don’t worry, Amanda Brown, Vinny Mangiacopra, Watts, Simms, etc’s days of running the DTC are limited, common sense people are getting feed up with their poor leadership and factionalization of the party

When I moved from Florida at the beginning of Middle School. I had no friends and knew know one. John was one of my first friends and made me feel welcome in my new town, Norwalk. John is a man of high character and I am confident that we will do the right thing if elected…

Very clever. Most voters won’t have a clue that the person they’re voting for is John Kydes and not Nick Kydes, their current Councilperson.
.
This reminds me of “The Distinguished Gentleman” starring Eddie Murphy:
.
http://www.imdb.com/title/tt0104114/
.
A congressman dies and somebody with the same name and no qualifications gets elected in his place because the voters have been used to voting for the other guy with the same name for years.
.
This is not a comment on John Kydes’ qualifications, with which I am not familiar.
.
I liked how Nick Kydes was always the councilperson who was most reluctant to raise our taxes. He will be missed.