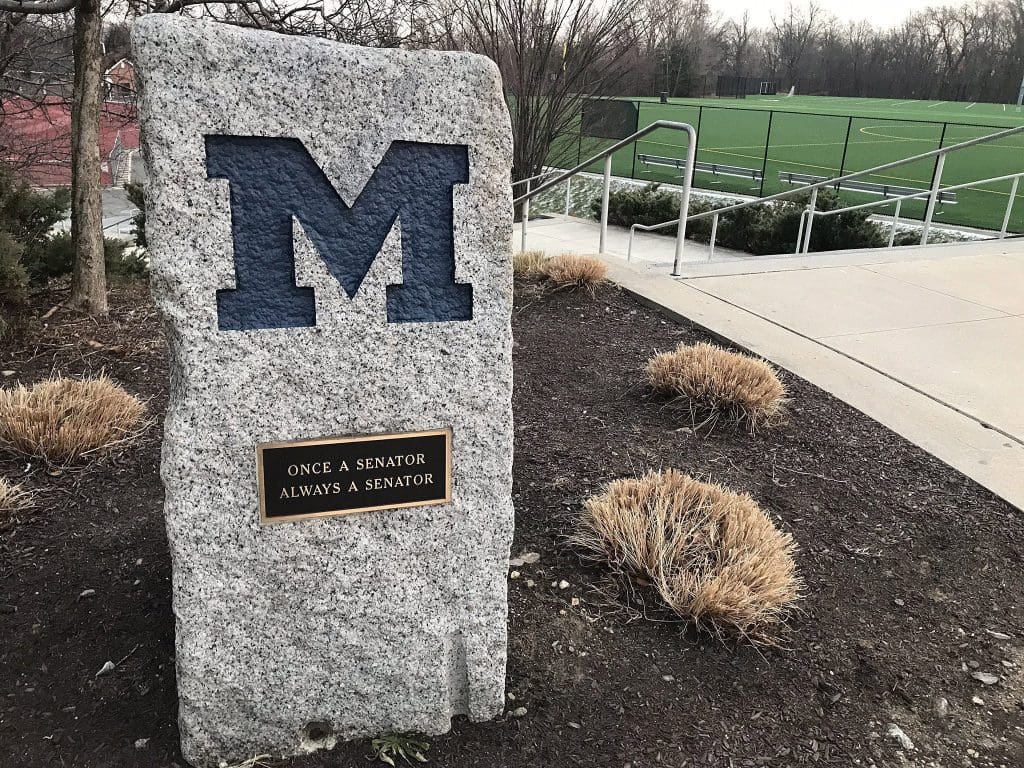 Hurwitz, Abdus-Salaam and Assistant Principal Barbara Wood were placed on leave in April, without explanation, prompting confusion and concern among BMHS families. Wood returned to her job in early May. Wilcox Williams said, in April, that they were on leave “while the district addresses a personnel matter.”

“These employees have not been terminated or disciplined in any way by Norwalk Public Schools. Personnel matters are confidential and we have no further comment at this time, although we are working to resolve this matter promptly,” she wrote.

Norwalk Superintendent of Schools Alexandra Estrella followed that with an announcement that “we are not investigating any allegations of sexual abuse or sexual misconduct.”

Coinciding with these developments, BMHS Choral Teacher Frank Arcari and BMHS Orchestra Teacher Scott Benson resigned in early May, after reportedly being put on administrative leave. Arcari’s resignation was effective May 15 while Benson’s was effective June 30.

Resignations are routine; the packet for Tuesday’s Board of Education meeting shows 21 staff members resigning.

Brien McMahon’s website shows that it has three music teachers; the other teacher, Ron Secchi, had also been on leave.

“The music department has been gutted,” the writer of an anonymous email said to NancyOnNorwalk in mid-May. “The director of the play, with a performance scheduled days away, was fired two days ago.  The perception of some students is that adults at the school keep disappearing without any explanation to the students or parents.”

Wilcox Williams declined to comment about that last week. The school’s musical performance was scheduled to take place over the weekend, with tickets limited to family members, she said.

Regarding Hurwitz and Abdus-Salaam, she said, “The investigation is still in progress and we have no additional information at this time.”

Yazbak said Friday, “CSDE is not currently involved in investigating any administrator from Brian McMahon High School. However, that investigation did not involve an administrator and is now closed.”

He said, “we looked into issues of concerns but that didn’t result in any action being taken by our department.”

Why is everything secretive? Their should be full transparency. What takes months to investigate? Ridiculous