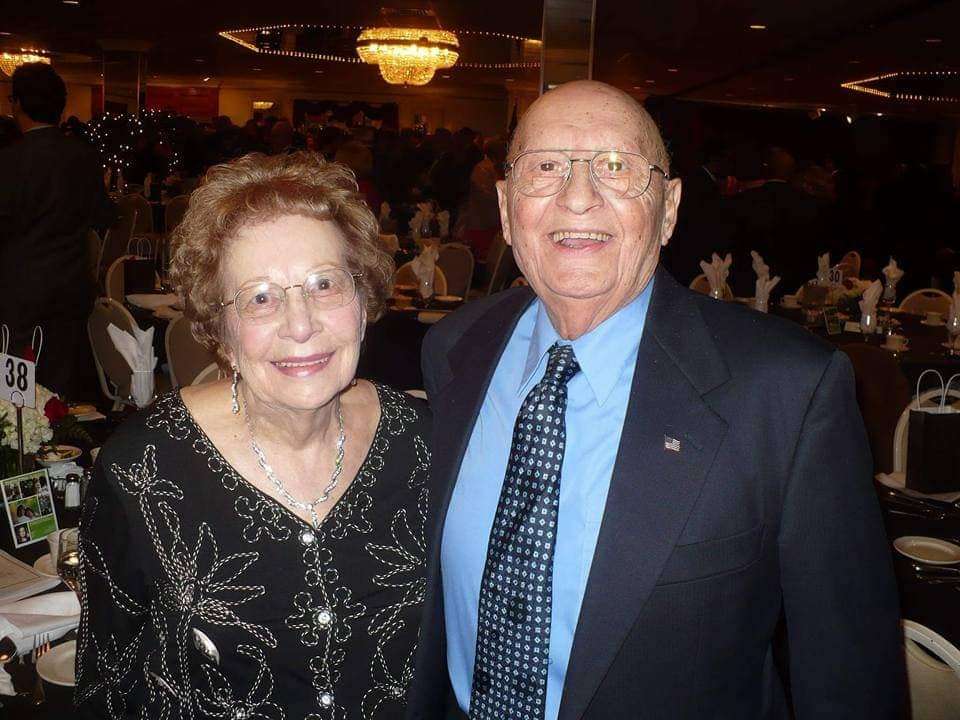 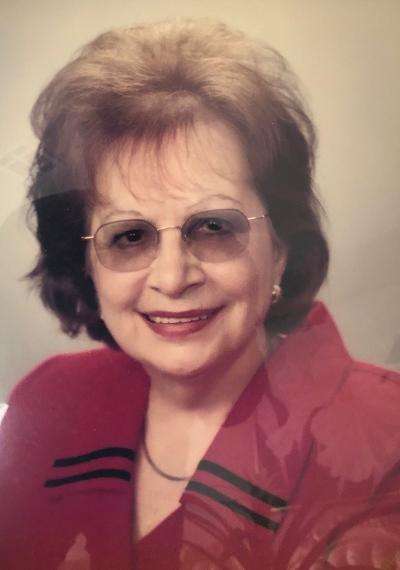 Louise Esposito, as shown with her obituary. (Courtesy photo)

“She was a person of great commitment and dedication to Norwalk and Mayor Esposito.  She was a mentor for many years helping Norwalk students.  She also helped start the first Mayor’s Ball.   A lovely lady, who always enjoyed being with and around people,” former Mayor Richard Moccia said in an email.

Esposito was born in Westport, graduated from Staples High School in 1949 and attended Merrill’s Business College, her obituary states. Her community involvement included memberships in the Norwalk Women’s Club, New Horizons Club at St. Matthew Church and St. Ann’s Club, and, as a member of the Norwalk Concert Hall Committee she helped create the Mary McCarthy Room.

“Louise was part of the mentor program of the Board of Education for over nine years, mentoring two students from our public schools,” the obituary states. “In 1996, Mrs. Esposito was named the Italian American Woman of the Year, which was comprised of all Italian-American Clubs of the community. Louise was also ordained a Justice of the Peace.”

All of this came naturally: “Her father, Louis J. Stroffolino, was a three term Connecticut State Representative,” the obituary states. When he died in 1972, her mother was appointed to serve out his last term. 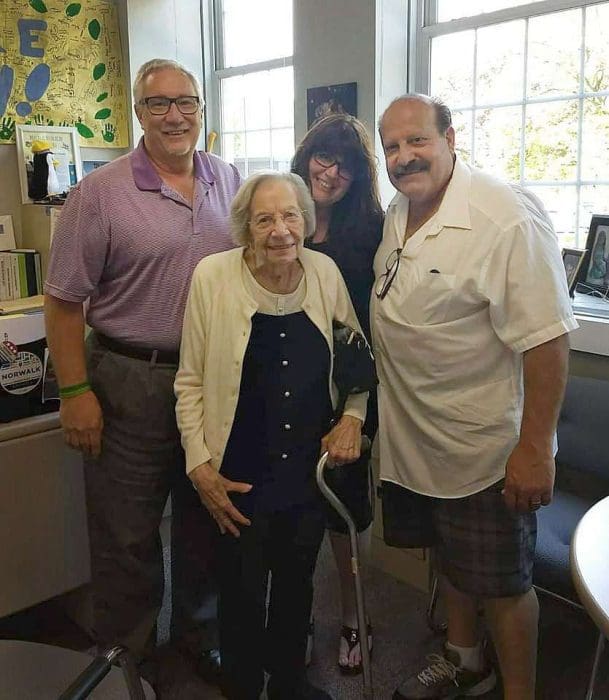 “She was a lovely lady, very generous, very community minded, kind, and a perfect partner to Frank,” Tax Collector Lisa Biagiarelli said. “She was very involved in so many aspects of life in Norwalk and even after her move out west she kept in touch with her Norwalk friends. She will be remembered for her community service, her involvement with her parish, with the mentoring program, the St Ann’s Club, the Italian American community, the Norwalk Republican party, and for her devotion to and partnership with her husband. She leaves a rich legacy. I will miss her, and remember her with love.”

Moccia said, “She and Frank were always very supportive of myself when I was in office.  She will be missed.”

“My dear friend and a person loved by so many,” former Republican Registrar Karen Doyle Lyons said. “A true lady that always cared about the community needs. I had the pleasure of working with her on many community projects. We worked together on all the Mayor’s Balls, which she started. I would call her and we would have lots of laughs and memories to share. She always loved Norwalk and looked forward to visiting again. Norwalk has lost a true lady.”

“I am deeply saddened by Louise’s passing. She was a kind and compassionate woman, always providing me with words of encouragement,” former State Rep. Fred Wilms (R-142) said in an email. “She and Frank clearly loved one another and were a great partners. She cared deeply about Norwalk and served our town in numerous capacities. Politically she was very astute and she kept a watchful eye on people and events in support of her husband, the Mayor.” 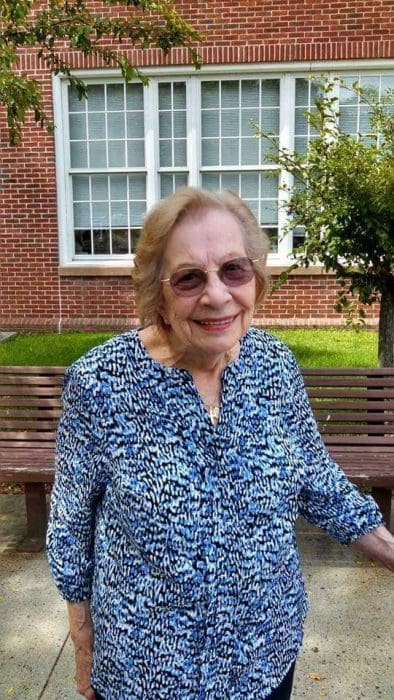 “Louise was a wonderful and sweet person,” former Common Council member Rich Bonenfant said. “I took a lot of photos for Frank’s election brochures and then served as a Councilman with him, Louise was always by his side and he liked it that way. When our youngest daughter was born they came by our house and surprised us with a gift. Now Louise and Frank will be together again.”

“She certainly was a distinguish woman, very well respected as the Mayor’s wife. She was there to help Frank or anyone who needed help in the City,” Town Clerk Rick McQuaid wrote. “Frank and Louise were like the Grandfather and Grandmother to everyone in the City, the children loved them.

She was always by his side, she brought him his homemade lunch every day!!!!”

McQuaid said he’d spoken to Esposito often, although she lived in Las Vegas. “She always asked how my wife was doing in her practice along with how my three older children were doing. Always surprised when I would mention they graduated college or were getting married, she would laugh and tell me they weren’t old enough yet!” he wrote.

Esposito “Truly loved Norwalk, the Mayor’s Ball and being from a strong political family,” he wrote. “She is by Frank’s side right now saying, why did you do that while I was gone…Rest in Peace Louise.”