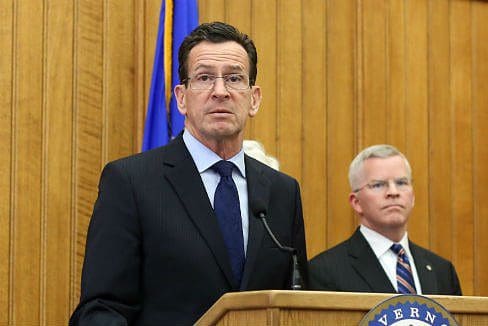 HARTFORD, Conn. – A day after a public hearing on a bill that would place a two-year moratorium on new charter schools, Democratic Gov. Dannel P Malloy said he wouldn’t support it.

“I wouldn’t support a moratorium of the creation of any kind of public school,” Malloy said Friday at an unrelated press conference.

The governor took a firm stance against a legislative initiative to slow the growth of charter schools in the state following a scandal at a now-defunct charter management organization, the Family Urban School of Excellence (FUSE). That charter organization ran schools in Hartford and sought to operate a school in Bridgeport when it was reported that the head of the organization had been convicted of embezzlement and didn’t hold a doctorate, contrary to how he portrayed himself on his resume.

Thank heaven. We need more charter schools and we should support their creation.