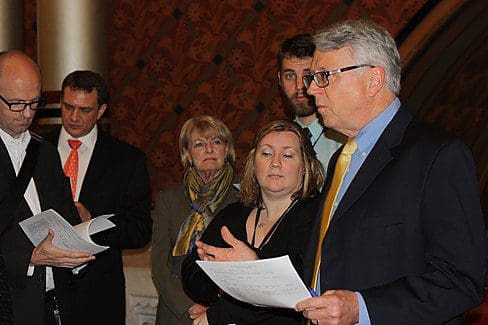 The new provisions in Connecticut’s Freedom of Information Act reverse limits set almost one year ago in a state Supreme Court decision that effectively exempted police from having to disclose arrest information.

The state Supreme Court interpreted existing statute to mean police must release little more than basic “police blotter” information while a criminal case is pending. But it also acknowledged the “numerous salutary effects” of disclosing information that gives the public a clearer picture of the circumstances surrounding an arrest. It specifically mentioned the prevention of harassment and discrimination as benefits of greater disclosure.