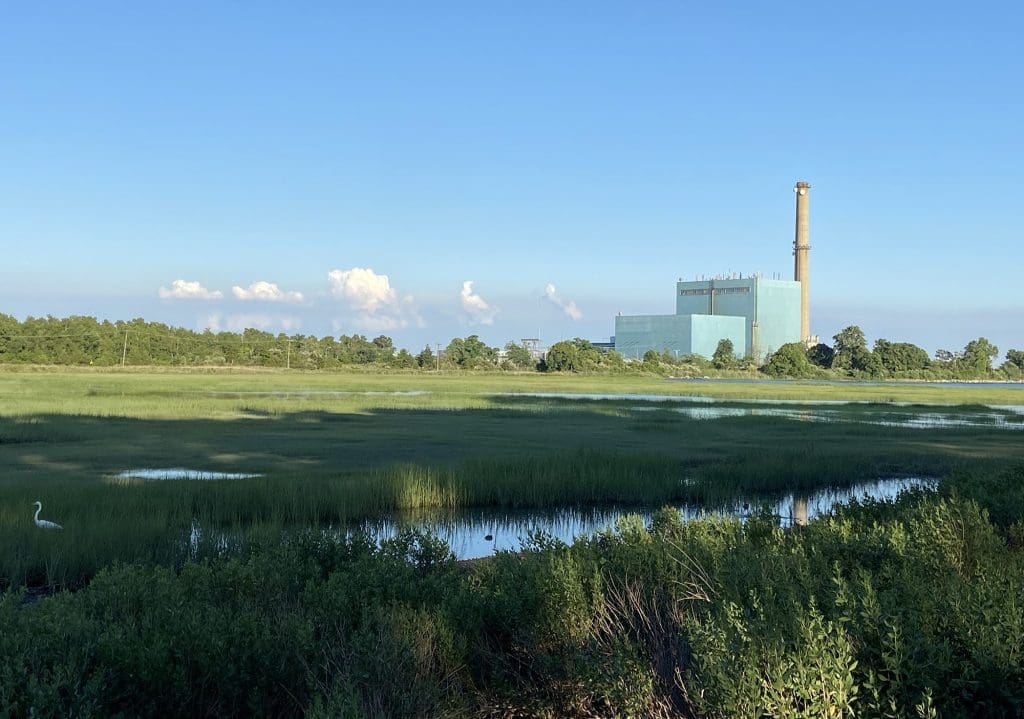 The studies, all done by ConnDOT’s contractor, support the plan to use Manresa. Four alternative sites were analyzed, one of them in Mississippi and none along the Connecticut coast.

“While we are still reviewing the documents they posted yesterday, my initial reaction is deep disappointment. These studies seem half-hearted at best, and designed to merely bolster DOT’s announced plan rather than to take a serious look at the issues we raised,” wrote Nora Niedzielski-Eichner of the Village Creek Association, one of five neighborhood groups that banded together last summer to highlight concerns, Friday.

A rendering of the Walk Bridge design.

Plans are to replace Walk Bridge, the aged railroad bridge over the Norwalk River, with two side-by-side vertical lift span bridges, one at a time so as to keep railroad traffic moving.

“Each lift span will be fully assembled, including the installation of the track and overhead catenary systems, and the completed span will be transported to the project location via a barge,” the alternative study explains. Off-site assembly is preferred “because of the marine vessel impacts associated with river construction; constructability difficulties when working on the water; and noise implications from the steel assembly’s proximity to SONO.”

The noise will be worse in SoNo – 20 decibels worse, the study, done by WSP, states. Noise levels on Manresa will be below ConnDOT’s limits and “the Department may consider mitigations to the extent that they are warranted and feasible as the program advances.” 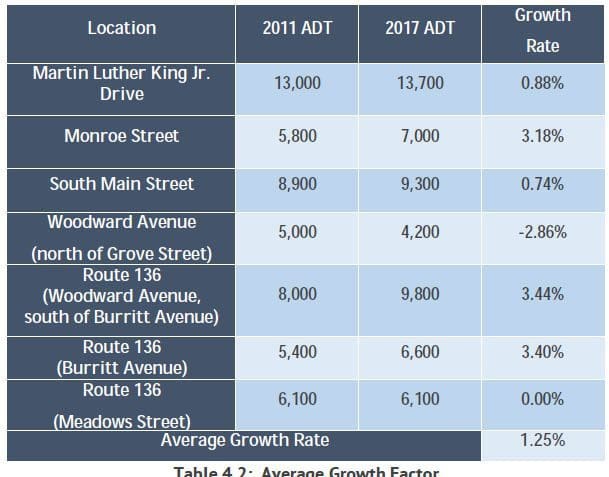 The 149-page traffic study shows that the “expected increase in trucks and vehicles destined for Manresa Island is shown to have only minor impacts in terms of traffic operations.” Oversized trucks will have a problem making the turn from Meadow Street to Woodward Avenue they “are expected to be infrequent and it is recommended that flaggers be in place to assist with navigation through the intersection.”

“The Department has designed its proposed site activities to minimize the disturbance of existing on-site soils and sediment,” it states. “The site activities will be limited to paved areas and in proposed areas where no pavement exists, existing soils will be protected with the installation of a separation geotextile that will be placed directly on top of existing soils and then six (6) inches of crushed stone will be placed to serve as the working surface for the construction activities.”

Back in June, Niedzielski-Eichner asked for information on alternative locations and found the response wanting.

“For as many years as they’ve spent planning this project, they’ve given very little thought” to trying not to interfere with the very active Norwalk Harbor, she said in July. “…It seems prudent for them to look places that aren’t in the middle of any kind of residential communities.”

The study released last week, done by WSP, looked at these sites:

While the initial impression was that these sites would be about the same cost as Manresa, there are costs involved in the risk of marine transportation, WSP states. 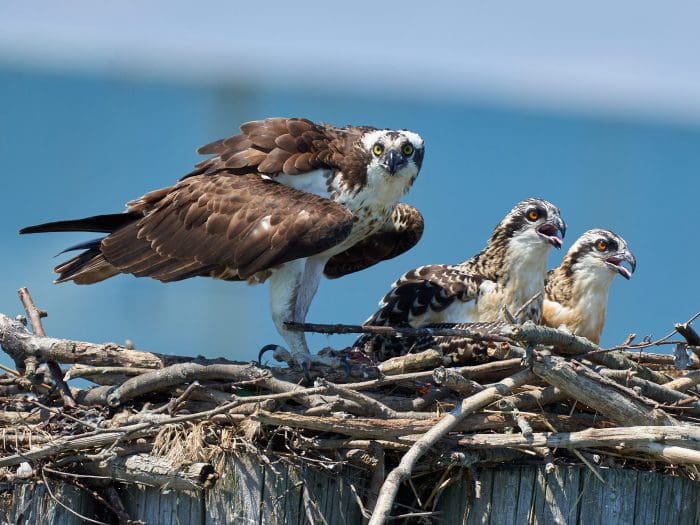 Wildlife on Manresa Island, which is actually a peninsula. (Tom Clark)

“Assembling the lift spans near Norwalk removes the risk of transporting the structure on ABS (ocean-going) barges. Transporting material in open water increases the risk of damage to the structure during transport, or even the complete loss of material. In recent years, the number of tropical storms and hurricanes has increased substantially,” the study states.

Insurance would only cover materials, not labor, and the barges couldn’t dock in Norwalk so there’s increased risk, it states.

“By using Manresa Island as the assembly yard, the lift span structure is better protected from severe storms because it is docked in the existing slip that was used for the loading/offloading of ABS barges when the power plant was operational,” it states.

There would also be costs for additional staffing, as the local field inspection wouldn’t be able to easily visit the construction site, WSP states. Communication issues would arise and there might be misunderstandings.

Bottom line, the cost comparisons are:

“{W}hile the alternate site plan study uses the risks from increased hurricane activity as a reason not to locate the construction elsewhere, the environmental study makes no mention of that increased hurricane risk–a risk which is one of my greatest concerns. 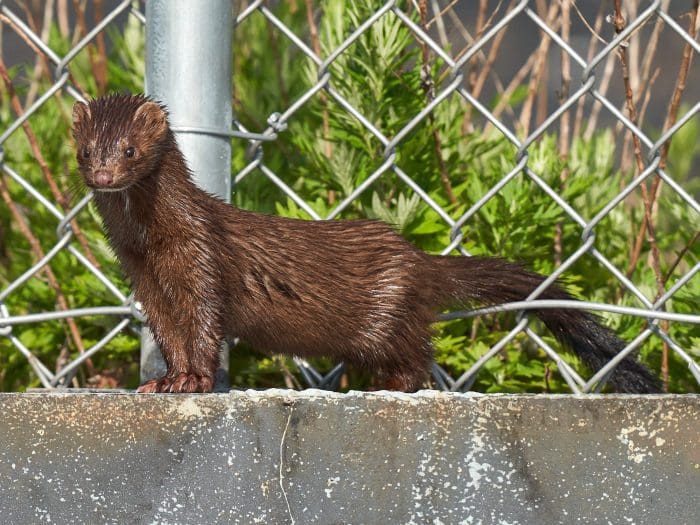 “No one has provided a convincing answer on how our water quality will be protected if the six inches of gravel that are supposed to catch the lead paint chips and any other contaminants are completely covered by water like the site was during Sandy.

“The alternate site study also complains about having to dock a barge transporting bridge spans constructed elsewhere at a location that has the necessary capacity in Bridgeport or New Haven, but does not address why they cannot just construct the spans at such a site.

Say loud NO to the use of Manresa. Impact on land and wildlife will be huge. Manresa is a gift to be enjoyed for now and the future. Please do not destroy.

How much more land will the “fully vetted” Walk Bridge project need to steal and pave from Norwalk? When does Bob Duff’s 5 acre rail yard for Danbury Trains along our river open up? Before or after the $5 million in electrical upgrades at the museum so they can have A/C, while half of our schools don’t have it and have air quality issues?

Looks like Mississippi is a good, more affordable option.