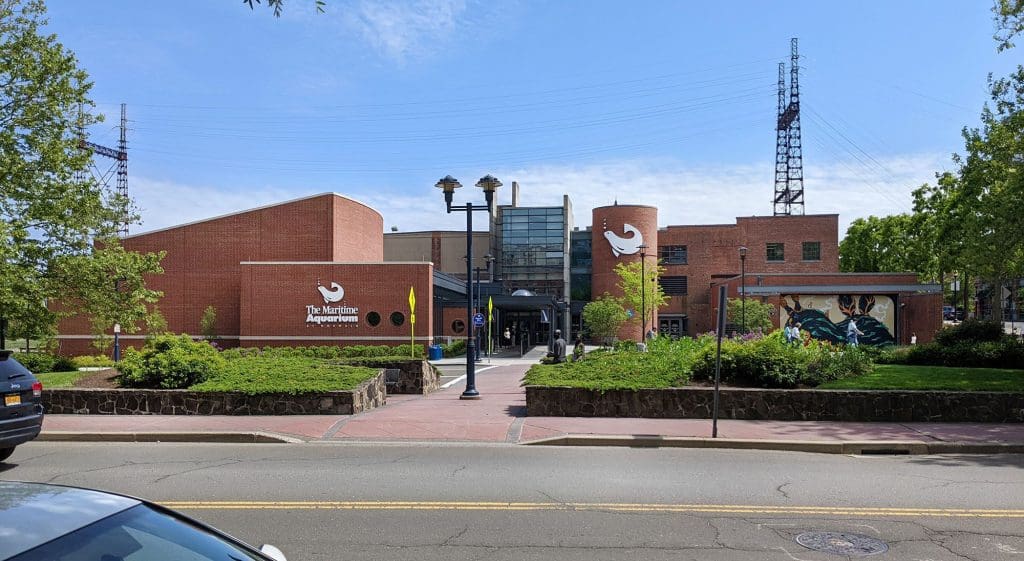 The Maritime Aquairum, as seen from Norwalk Water Street. 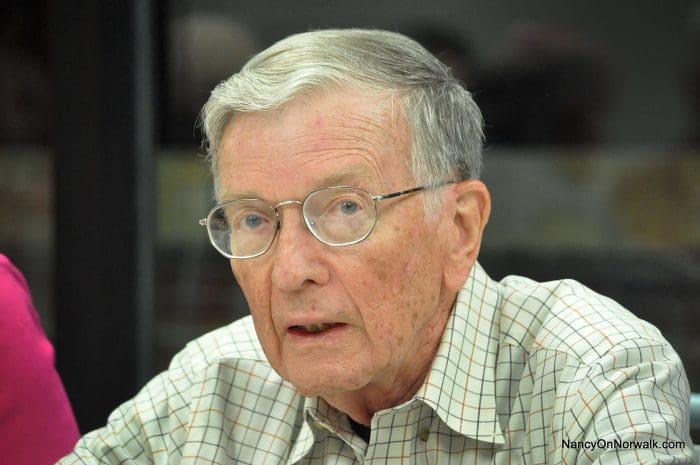 NORWALK, Conn. — The late Bill Collins, Norwalk’s Mayor from 1977 to 1981 and again from 1983 to 1987, was a tremendous leader of the city and a great champion of The Maritime Aquarium, the Aquarium said Saturday in a news release.

“As mayor, Bill led the successful revitalization of South Norwalk, and The Maritime Aquarium was a cornerstone of that plan. With his leadership, the transformation of an abandoned iron works factory in a downtrodden part of the city became the catalyst for what is now one of the most dynamic and vibrant neighborhoods in the region,” the news release said.

Collins died late last week in a car accident. The Aquarium extends its heartfelt condolences to his family, the release said.

“The Maritime Aquarium and its Board mourn the loss of former mayor Bill Collins,” Clay Fowler, chair of the Board of Trustees of The Maritime Aquarium, is quoted as saying. “Without his bold leadership urging preservation of the past as a launch pad to the future, we and our beloved SoNo would not be here today.”

“We owe the establishment of The Maritime Aquarium to Bill’s visionary leadership as mayor of Norwalk at the time,” Jason Patlis, president and CEO of The Maritime Aquarium said. “As a result of his foresight and dedication, the Aquarium is now one of the state’s most popular family destinations, as well as a learning center and conservation leader for Long Island Sound—serving the community of Norwalk and hundreds of thousands of visitors every year. We owe this legacy to Bill Collins.”

Christopher du P. Roosevelt, founder of The Maritime Aquarium, worked closely with Mayor Collins in both the idea and the creation of the Aquarium, originally named The Maritime Center at Norwalk, according to the release.

“Bill was a true friend and a visionary for Norwalk,” said Roosevelt in the release. “He initiated the South Norwalk redevelopment process, stuck with it through thick and thin, and was an ultimately practical leader who got things done. He truly cared about the people of his community and worked hard to better his community and his neighbors. We all are the better for his commitment and will miss his leadership, care, and humorous light touch.”

Collins’ late wife, Elizabeth ‘Tish’ Gibbs served as a member of the Board of Trustees of The Maritime Aquarium for many years.

“Bill and Tish were instrumental in not only the creation of the Aquarium, but the survival of the Aquarium through its early challenges, and today, thanks to them, we are a source of pride for the community of Norwalk,” added Patlis.

The release concluded, “Our thoughts are with the Collins and Gibbs families during this difficult time.”

Creating our splendid Aquarium was truly a “mission impossible” and bequeathed Norwalk with its most important institution standing along side our hospital. Former Mayor Collins played a pivotal role is bringing the Aquarium to life.