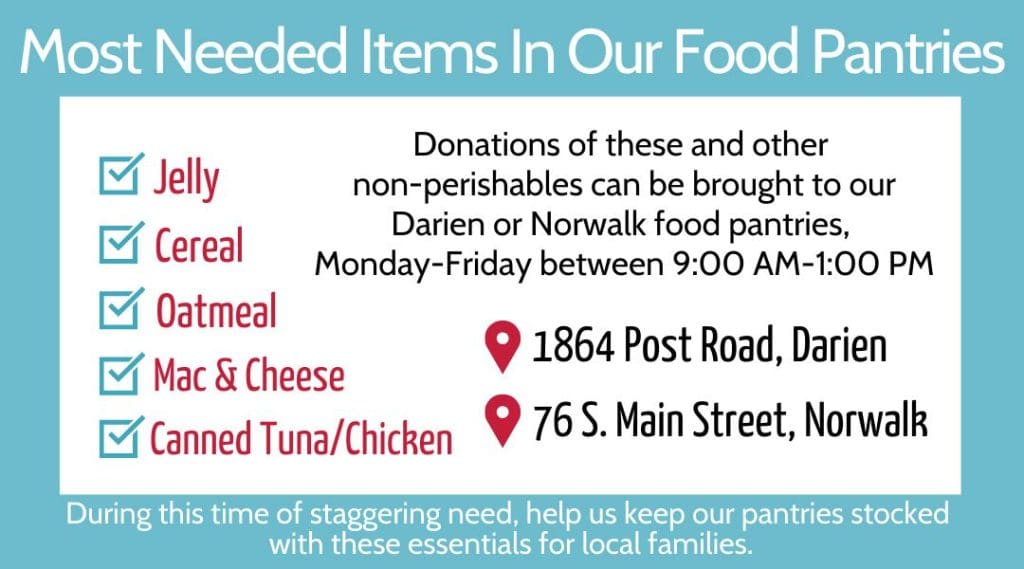 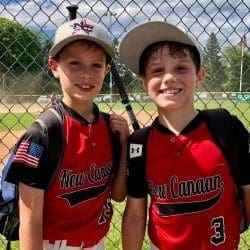 NORWALK, Conn. —A pair of Norwalk happenings for your consideration:

The Maritime Aquarium is commemorating Volunteer Appreciation Week with a video salute to its 320 active volunteers, who are said to work 28,000 hours per year at the facility.

The Aquarium is organizing Fairfield and Westchester County’s effort in the fifth annual City Nature Challenge, beginning today, Friday April 24, and ending Monday, April 27.  Individual participants upload original photos of insects, plants, and animals to a global database which gives scientists, educators, urban planners, and policymakers insight into the biodiversity of urban locales.  In last year’s Challenge, over 35,000 people in over 150 participating cities submitted more than 950,000 observations, including over 1,100 endangered, endemic, or data deficient species.  Detailed info is at citynaturechallenge.org    To join the project, go to maritimeaquariumorg/citizen-science

Person to Person (P2P), one of lower Fairfield County’s primary charitable organizations, congratulates and thanks New Canaan 4th graders Carter Dailey and Nick Passios for having raised $1,819 to feed needy area residents.  Carter and Nick, whose 10th birthdays fall on April 18 and 16 respectively, set up their own P2P Virtual Food Drive, asking family and friends for donations instead of birthday gifts.  The $1,819 total far surpassed the boys’ $1,010 goal.  “Our family is really proud of the boys for their generosity” said Nick’s mom Julie Passios.  “P2P was the perfect option, because it’s local” added Carter’s mom Kim Dailey.

A P2P press release states “We’ve seen a 50% increase in requests for food assistance in recent weeks.  Additionally, supply chain issues are making it difficult for us to keep some essentials stocked in our food pantries.”  Items said to be most needed are jelly, cereal, oatmeal, mac & cheese, and canned tuna or chicken.  Donations of these and other items can be dropped off from 9 a.m. to 1 p.m. Monday thru Friday at 76 South Main St., Norwalk, or at 1864 Post Road, Darien.

Information on setting up or contributing to a Virtual Food Drive, along with other ways to help P2P serve needy neighbors is at p2phelps.org/