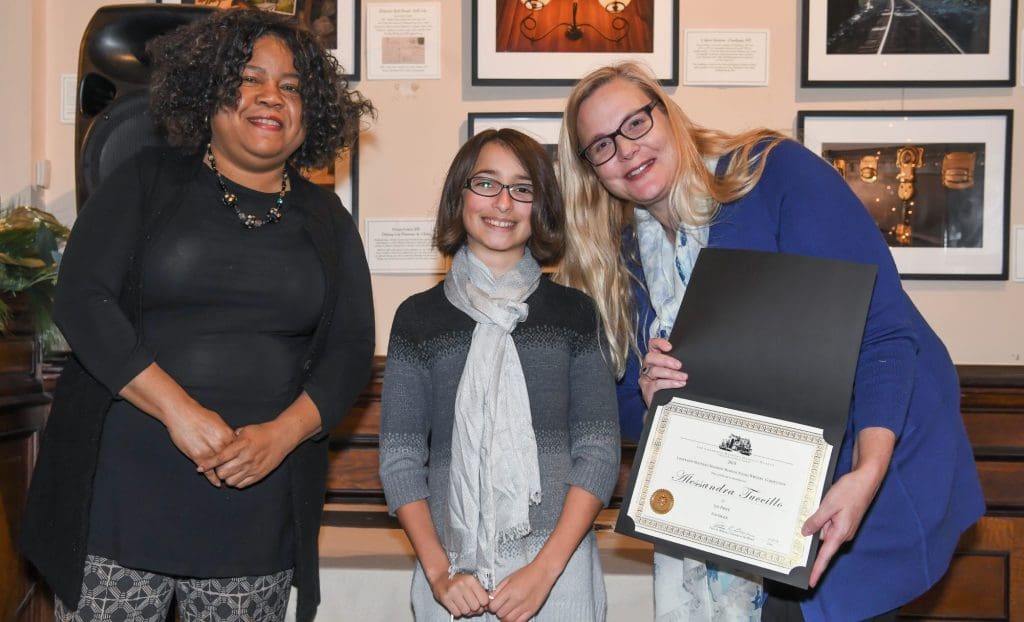 Jan. 16 is now officially Religious Freedom Day in Norwalk per a proclamation issued by Mayor Harry Rilling.  In 1992, the U.S. Congress designated the date to commemorate the 1786 passage of the Virginia Statute for Religious Freedom championed by then-Gov. Thomas Jefferson.

Rilling’s proclamation states that, “Religious freedom was the first among rights guaranteed by the U.S. Constitution to protect all people to think, express, and act upon what they deeply believe, as long as they do not harm others; it is a fundamental human right for all; and religious freedom guards the people’s rights to be able to express their beliefs or lack thereof openly without fear of being denied equal rights; it protects individuals from religious discrimination in employment, housing and other services; it prevents people from being denied the right to have a business, occupation, or professional license based on their identification or beliefs regarding religion…”

Similar proclamations have been put forth in Fairfield, Stamford, Greenwich, Bethel, New Britain, Seymour, and Hamden, and by Governors Malloy and Lamont.

Hempstead made LMMM Board Chairman 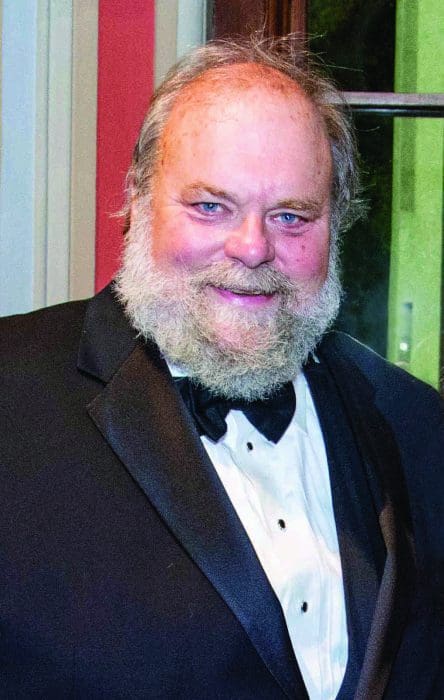 Prominent Norwalker Douglas E. Hempstead has been named Chairman of the Board of Trustees at Lockwood Mathews Mansion Museum (LMMM), according to a news release.  An LMMM board member since 2003, Hempstead rises to the chairmanship from his previous role as vice chairman and treasurer.  Past credits include five terms as president of Norwalk Common Council where he served from 1985 to 1995 and 2003 to 2019.   He is vice president of property development at Stew Leonard’s, a board member of Greater Norwalk Chamber of Commerce since 1996, and holder of an MBA from Sacred Heart University.

Outgoing LMMM chairman Patsy R. Brescia oversaw more than 10 years of growth at the mansion, marked by such improvements as an elevator, a new basement stair egress, and ADA-based enhancements.  Planned electrical, heating, I.T. and fire prevention system upgrades outlined in the Museum’s 2008 Master Plan and supported by the City and the State are set to begin in 2023.

“Mr. Hempstead is a widely respected business and community leader with decades of experience, and I’m confident he will enhance the Museum’s standing and help us build a sustainable future as he moves forward,” LMMM Nominating Committee Chair Gail Candlin said in the release.  “The Board of Trustees and I are truly grateful for his strong and unwavering commitment to this cherished National Historic Landmark.”

Aspiring writers in grades six through eight are invited to enter an original essay in the ninth annual Young Writers’ Competition sponsored by the Lockwood-Mathews Mansion Museum (LMMM), according to a news release.

The theme is Breaking Barriers.  Essays should discuss a contemporary or historic person, place, or concept responsible for groundbreaking social, cultural or technological change.  The winning essays will put forth a convincing premise supported by solid research.

The competition is open to all tristate area middle-schoolers.  Winners and their families will be guests of honor at the Awards Ceremony where prizes will be given, 2 p.m. Sunday Nov. 20.

Submission dates are Monday Feb. 7 through Friday June 3, with winners notified by mid-September.  Guidelines and requirements are “coming soon” according to the Museum’s website.  More info is said to had from LMMM Education Program Director Iliana Begetis at (203) 838-9799 ext. 6 or email [email protected] lockwoodmathewsmansion.com.

LMMM’s 2022 cultural and educational benefactors include Founding Patrons The Estate of Mrs. Cynthia Clark Brown, Leadership Patrons The Sealark Foundation, and 2022 Season Distinguished Benefactors The City of Norwalk and The Maurice Goodman Foundation.

The very first time we took our children to LMMM, Mr Hempstead was playing Santa! Thank you, Doug, for working to enhance the museum for generations to come!

Doug Hempstead has done more for Norwalk than anyone in the last 30 years. He has always devoted so much time and energy to make Norwalk a great city. Doug when is your first fundraiser for Lockwood Mansion? I will match the first two thousand you raise.
Yes Barbara Kid’s recognize him as the real Santa

Kudos to the successes had under Patsy’s leadership and congratulations to Doug.

Thank you Patsy for your years of leadership and important improvements. Congratulations Doug and good luck taking this historic cherished place even further!

Congratulations to Doug. He has a long list of community support .
❤️❤️❤️❤️❤️

Thank you Doug for all that you have done for Norwalk

Kudos to Doug Hempstead. One of our last few “long haul City volunteers” who volunteered time and effort over the decades while avoiding feeding at the City trough. In a better world Hempstead would a have made an “interesting City Mayor”. Under Doug’s leadership we once had a vigorous Independent Party in Norwalk that raised pubic expectations and discussion. Imagine we once had 3 vigorous political parties. Long time past.