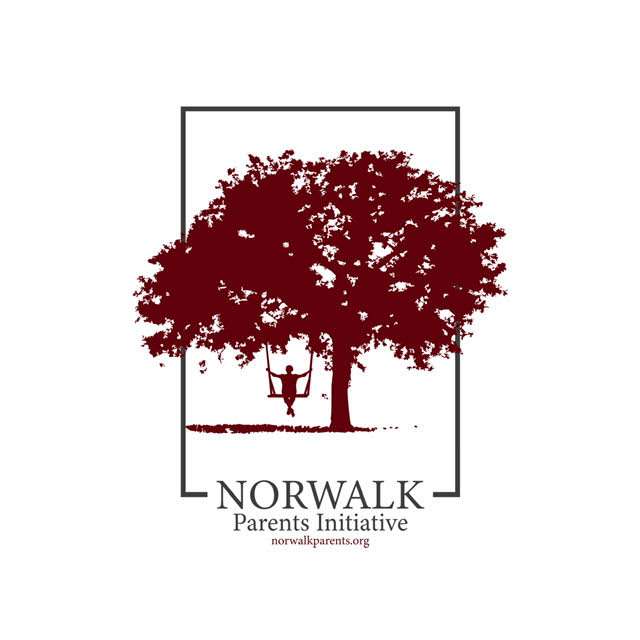 NORWALK, Conn. — Justin Matley is presenting his fellow Norwalk parents with an alternative to Facebook, a website designed to encourage public engagement while avoiding the pitfalls of social media.

Norwalk Parents Initiative has about 300 subscribers ahead of its planned mid-September launch, Matley said. Nearly two dozen have opted to become Community Advisors, “about 10 of which have been actively engaged in at least one meeting. There’s a core of 4-5 or so that have been more involved with operation and build out details.”

Matley formed Discuss Norwalk early in 2020 with similar ambitions of prompting civil conversations about key Norwalk issues. That fell prey to the pandemic, he said.

While not quite as topical as Facebook and its instantaneous commentary about events of the day, “it’s not going to be like an open, open ended free for all,” Matley said. “It allows people to submit what they think the issue is, you know, but it does not allow freewheeling sort of feedback on it.” Users will log in and find a drop-down list of hot button issues and a tool to easily send an email to influential people, such as Board of Education members. Parent Teacher Organization leaders or Common Council members.

The blog won’t allow “caustic, accusatory or hyper-political” commentary, Matley said. Op-Eds are “probably only when major issues arise.” The advisory committee is open to engaged parents, current educators and administrators, and members of any political party but not “disagreeable kinds of people.”

“We know who those people are usually. And I would venture, they wouldn’t want to be involved in anything having to do with me anyway,” he said. Everyone who has signed up may have differing opinions but “we can at least have conversations about things and not feel as though we’re going to be attacked.”

Matley wasn’t going to allow any active politicos but made an exception for Common Council member Heidi Alterman (D-District D) because he sees her as “an island unto herself” and he’s familiar with her from a School Governance Council.

“I like Justin and have great respect for him,” said Keegan, a former Council member. “He encourages very intelligent conversations about our Norwalk Public Schools and educational issues in general. There are many parents in Norwalk who are very passionate about these issues. I think it’s a fantastic idea that Justin decided to do this. I expect the discussions in this forum will be very spirited and informative. I expect that the participants will respect one another’s opinions and that good ideas and consensus will be the result. I’m humbled that Justin asked me to be a part of it and I hope I can contribute in some way.”

Kimmel, who has served on the Board of Education and the Council, said, “I support any initiative that aims to increase civil and informative discourse among Norwalk residents, and would function as a resource for folks with questions about education in the city.”