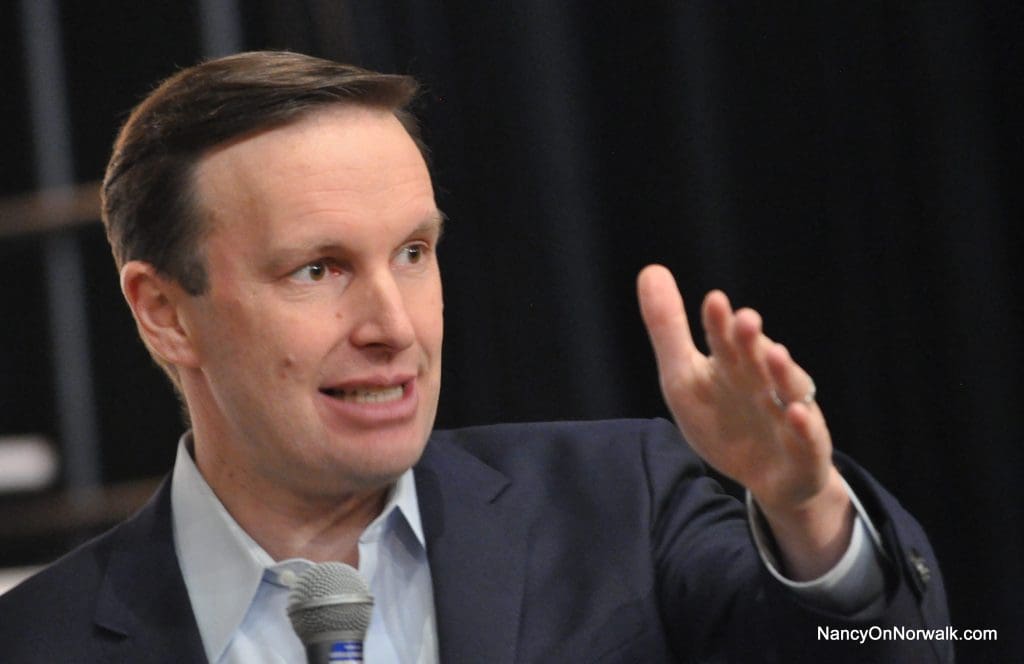 “I’m on the Appropriations Committee to make sure that Connecticut’s priorities are included in the federal budget, and the bill we passed today is a clear win for our state,” Murphy is quoted as saying. “This funding package includes important money for testing and vaccine distribution that will help us combat COVID-19, and direct cash payments and small business assistance to help those in need.”

The release specified these details:

“I’m also glad to see funding in this bill that supports longstanding local priorities like Amtrak, the Long Island Sound, and the new Coast Guard Museum, in addition to language repealing the mandate to sell Plum Island and providing first-time funding for the Hartford courthouse project,” Murphy is quoted as saying. “Finally, as we’ve seen mental health issues spike throughout COVID-19, I’m also proud my bipartisan legislation that cracks down on insurers who don’t pay for mental health treatment was included in this bill. Of course, there is a lot more work to do and I look forward to getting back to work with President-elect Biden.”

To Every Norwalker over 70 years of age — Keep in mind Chris Murphy received his vaccine long before you will. Your families may want to keep that in mind when he’s up for re-election