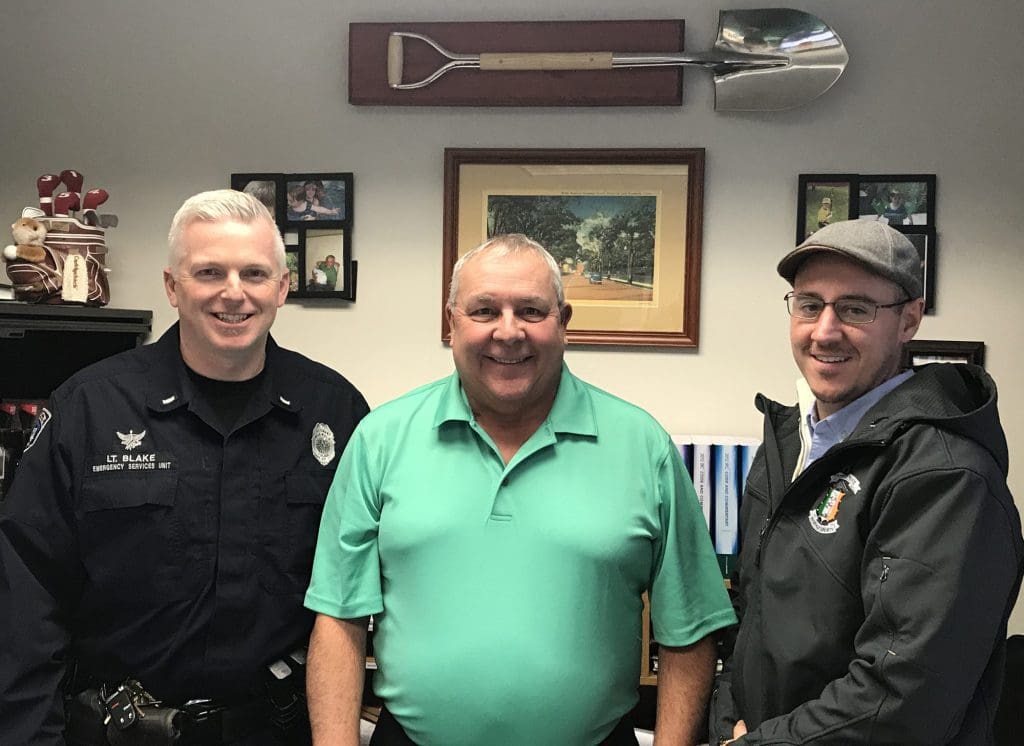 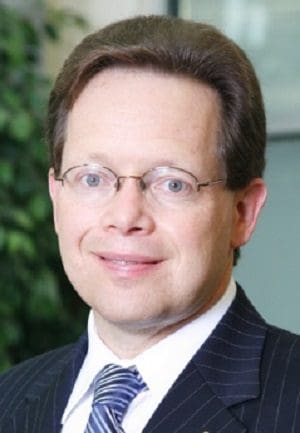 Levinson will continue with CSCU for a year as a Presidential Fellow at Ojakian’s request, contributing to CSCU’s Students First initiatives.

“Dr. Levinson has been an exemplary leader at Norwalk for the past 15 years and served a critical role in the CSCU system since its formation in 2011,” Ojakian is quoted as saying. “I am pleased he will be staying on to help implement our critical student success efforts.”

Levinson will be releasing a statement this week, NCC Director of Marketing and Public Relations Madeline Barillo said.

Ireland to lead Irish through SoNo

Ireland is Norwalk’s Chief Building Official. The parade is scheduled for 11 a.m. Sat. March 9 and expected to step off from Veteran’s Park and proceed through South Norwalk.

Ireland is a lifelong Norwalk resident, and has served as chief building official since 1994.

“Like many Irish Americans’ stories, Bill’s family emigrated from Ireland starting in the 1800s during the great Irish Potato Famine and through the early 20th century,” the release states.

“The Silvermine Dual Language Magnet School and Columbus Magnet School are now accepting lottery applications for the 2019-2020 school year. Information sessions for both programs will take place starting in mid-January and will run throughout the next few months,” according to a Norwalk Public Schools press release.

“A full immersion dual language school, Silvermine teachers plan and coordinate instructional programs in a team teaching environment at each grade level: one instructs in English, and the other in Spanish. Students zoned for Silvermine and siblings of current students have priority; however, an application must be submitted for all students.

“Columbus Magnet School offers families a Progressive Bank Street/H.O.T. (Higher Order Thinking) model of learning. The mission of the school is to develop passionate, lifelong learners who strive for academic excellence by cultivating their creativity and imagination through hands-on, integrated units of study and arts infusion.

“Students may only apply for one NPS magnet school program. Duplicate applications will not be eligible for participation in either lottery. Separate applications must be completed for siblings. For questions or more information, please contact the school.”

Christmas by the curb

Norwalk is picking up Christmas trees this week, from residents who have their garbage collected by the City.

Have your tree by the curb by 6 a.m. Monday and make sure it’s just the tree, no plastic bags, decorations or lights.

Otherwise, winter hours for the Yard Waste Site are:

The Yard Waste site may close for inclement weather, at the discretion of the Department of Public Works. For more information, visit www.norwalkct.org or contact the Customer Service Center at (203) 854-3200.

Well,well,well. Let’s see if Mr. Ojakian brings up the salary of Ms. DeVonish. She only makes $153,953.53 with the Board of Regents.
After all, Mr. Levinson was making $334,894.15,about fifty thousand less than Mr. Ojakian who got that huge salary bump, thanks to Dan Malloy with literally zero education background.
The Board of Regents…handpicked and handpacked by Dan Malloy. Gotta love those “executive sessions”. What could possibly go wrong?

I cant think of another person more deserving then Bill Ireland to lead the St Patricks Day Parade !