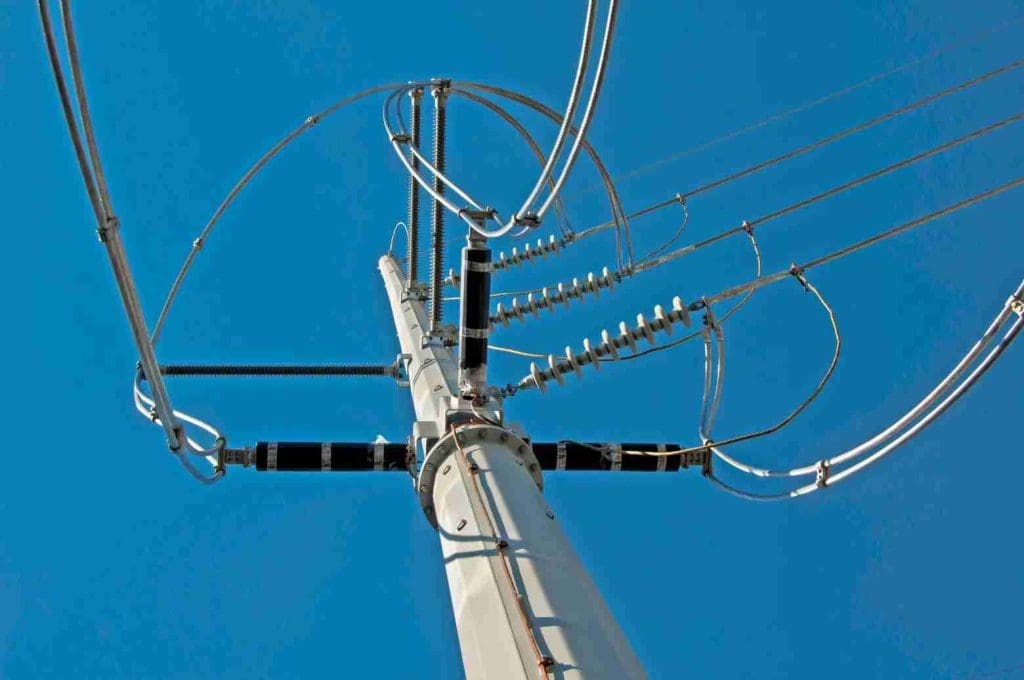 New England’s energy demand dropped to its lowest point ever earlier this month thanks to good weather and the continued adoption of rooftop solar on homes and businesses.

And while Sundays typically see lower electricity demand compared to other days of the week, the May 1 record was recorded at a notable time: during the afternoon.

Traditionally, grid demand falls off at night, but the rise of “behind-the-meter” rooftop solar panels on homes and businesses has pushed the region into so-called “duck-curve” days, when energy demand is actually its lowest in the afternoon and not overnight.

In a statement, ISO New England said the region has already seen nearly as many “duck curve” days “in 2022 as in all previous years combined.”

The regional grid operator estimated that more than 4,000 megawatts of behind-the-meter solar generation were pumping out power on May 1. It says that helped to temper overall demand. Good weather that day also helped, with temperatures in the 50s and 60s across New England.

“New England’s power system is changing right in front of our eyes,” Vamsi Chadalavada, ISO New England’s chief operating officer, said in a statement. “While these changes haven’t happened overnight, a day like May 1 is a good reminder of the progress New England has made in its transition to the future grid.”

The power operator says “these trends are expected to accelerate” as more rooftop solar comes online throughout New England in the coming decade.

Maybe people are so worried about inflation, $5 gallon gas, no baby formula, an asleep at the wheel President – let turn the lights off and keep the heat on low. Now that’s it’s coming into summer, time to sweat a bit vs AC

As the Biden stickers say “I did that”. Comeon politicians, is it the prior guy’s fault? Puh-leeeeze

Well then Eversource can reduce the excessive “delivery” charge it imposes on us.

Even after changing supplier from Eversource to another hasn’t saved me much in reducing the entire bill.

Still, even after all these “green” devices we STILL pay one of the highest electric rates in the country!

Seniors must decide heat or eat…

We need relief from the high rates.