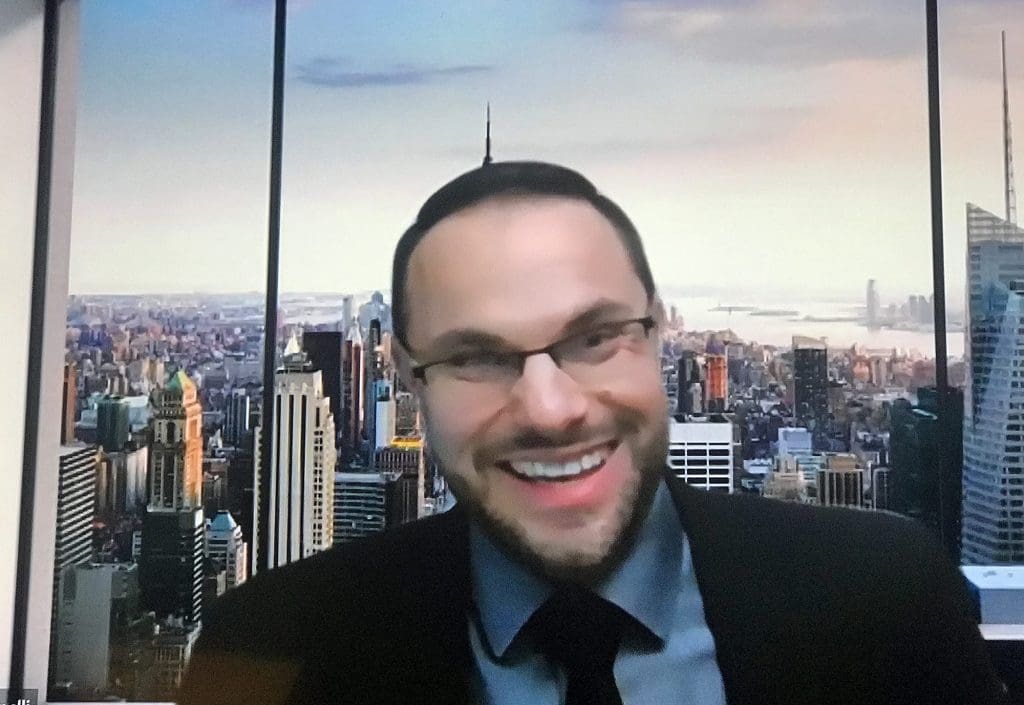 NORWALK, Conn. — Two Common Council incumbents won’t be up for a vote Monday evening when the Democratic Town Committee meets via Zoom to endorse candidates for the fall election.

Council President Nick Sacchinelli cites his desire to make time for his newborn daughter in his decision not to run for reelection, while fellow at large member Manny Langella mentioned professional and family reasons when he dropped out last week after disappointing district votes.

DTC Chairwoman Eloisa Melendez, like her Republican counterpart, isn’t divulging any information ahead of the Town Committee vote, but NancyOnNorwalk has obtained a list of Council at large candidates from other sources and heard of a possible District D shakeup.

As is the custom, district Committees have met over the last few weeks to recommend who should get the DTC nod for the ballot. District D Democrats did not recommend incumbent Council member George Tsiranides for reelection, multiple sources say. Plus, there have been six people vying for five Council at large candidacies. District D’s five did not include Langella, who is in his first two-year term, after years of trying to get on the Council.

To be clear, the DTC isn’t obligated to follow district recommendations. Some DTC members vote at the district level, some don’t. Anyone who attends a certain number of district meetings can vote for candidates, so membership is fluid. A district vote might not represent the wishes of DTC members from that district, who will decide on in-district endorsements.

But for several years, the DTC has honored the district’s wishes. There’s no word on whether this will continue under Melendez, who won the role after Ed Camacho gave up the chairmanship in 2020, choosing not to run for reelection.

Langella said Friday he also didn’t get enough votes in District A, but got full support in his home District B. That and the six candidates “is the Democratic process and it’s to be respected. Anyone can run if they have the desire to do so.”

There’s a pattern here: Langella and Tsiranides are closely aligned with Council member John Kydes (D-District C), who formed an exploratory committee to run for Mayor in December although incumbent Democratic Mayor Harry Rilling is seeking reelection. Kydes subsequently announced that he’s not running for Mayor this year but hopes to get the endorsement in 2023. He’s raising money toward that goal.

Tsiranides is in his second two-year term, having been first elected in 2017.

Now that Langella has exited, the field of known Council at large candidates is:

Goldstein, a Zoning Commissioner, is an attorney representing clients in medical malpractice and wrongful death cases, with Adelman, Hirsch & Connors.  He graduated Syracuse University College of Law in 2016.

Niedzielski-Eichner, an Ethics Commissioner, is an attorney associate with Clarick, Gueron and Reisbaum, having graduated from Yale Law School in 2018.

It’s still possible that other candidates could come forward.

Kydes may be facing a primary in District C. He won the district recommendation along with Jennifer McAllister but Jen McMurrer and Tyler Fairbairn have announced their own intention to run for the Council in C. Sources say a primary is likely.

Sacchinelli is also closely aligned with Kydes, part of a solid 5-vote block. He explained: 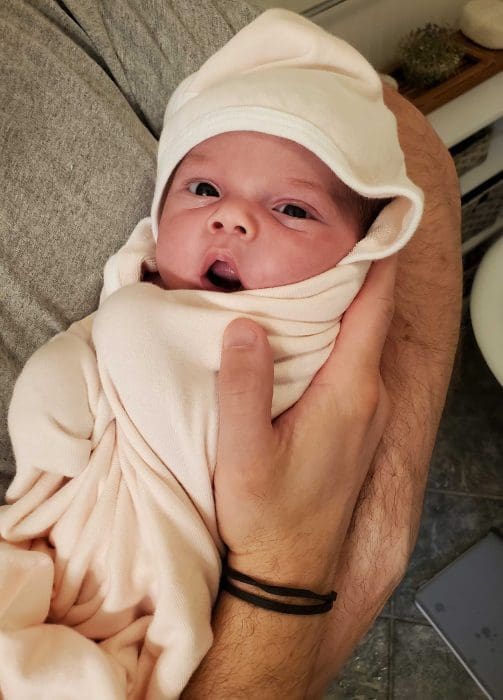 “The decision not to run for reelection was a difficult one. Being a member of the Common Council and serving the City of Norwalk has been a great honor and I am truly grateful to all those who have supported me over the past 6 years. It was my pleasure to be able to meet and work with all the amazing people that make Norwalk such a great place to live. That all said, my wife and I had been expecting our first-born leading into this election season, and on June 22nd after meeting my daughter Aria for the first time, it cemented my decision that I wanted to be able to spend as much time with her as possible. Her arrival and the want for time to be with her and my family is the only reason I am not running. I am still committed to the city and will continue to remain involved with the community and working towards making Norwalk the best place it can be, but for now, it will be as a private resident. For full transparency, I hope to use this downtime to support recruitment. It is important to teach new people that want to be involved, how to do so, and in what capacities (regardless of party affiliation). I will begin to post in the Facebook page, https://www.facebook.com/ groups/norwalkneedsyou with additional details in the coming weeks.”

Langella first began running for Council in 2015. He won the DTC endorsement to represent District B over then-incumbent Travis Simms, but lost the three-way primary that ensued when Simms collected signatures on petitions. Simms is now a State Representative.

In 2017, Republicans endorsed Langella to represent District B. He finally succeeded in being elected to the Council as an at large member in 2019.

On Friday, he said the decision to withdraw was difficult. In addition to a new job, “my mother is ill and has been for most of 2020 and into 2021; she has battled breast and brain cancer for the past 26 years. I need to cherish this time with her as well as be there for my family.”

To the DTC, he wrote:

“It has been an honor and a privilege serving. I recently accepted a new job that requires my commitment and full attention. With that in mind, I am conscious of the critical importance of the first few years of settling into a new firm.

“Looking back, we did something amazing this year. In our darkest of times and uncertainty, we lead our City through a global pandemic. We embraced chaos head on. We iterated, innovated and found solutions when there weren’t any, all while doing so together. I am proud to have been part of this strategy.

“I will serve out the rest of my term and committees, but I wish the new candidates all the success going forward.”

Nick Sacchinelli will be missed…As far as the two new candidates, I recommend Mapquest.com so they can get around Norwalk without getting lost. Also noted a left hand turn politically…That’s the last thing Norwalk needs now considering the structure of the Board of Ed.