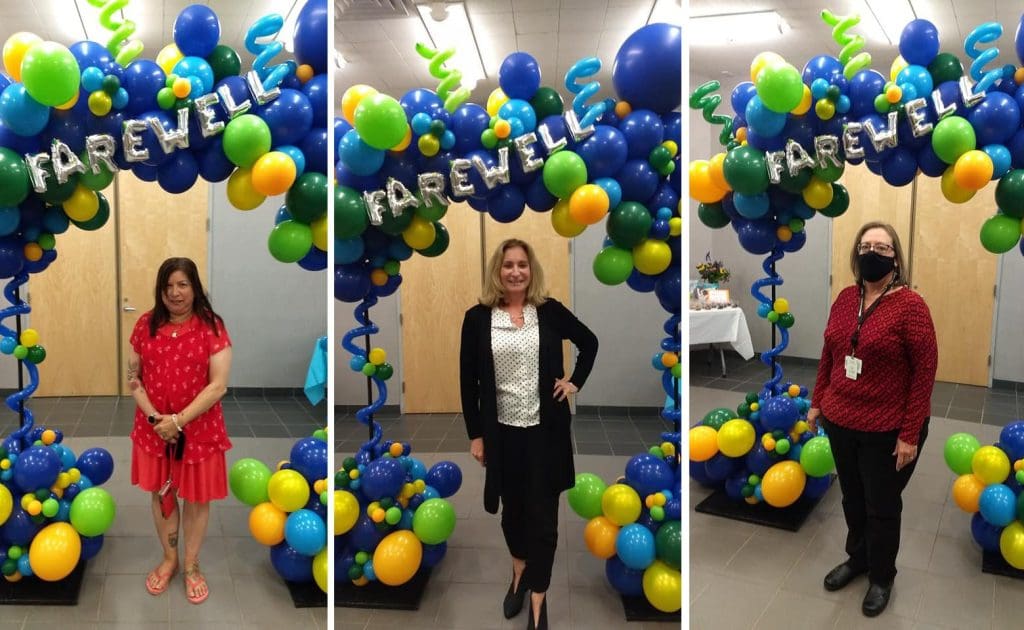 NORWALK, Conn. – Norwalk will save $525,000 annually due to 44 employees opting into the early retirement incentive, City officials say.

“The Voluntary Retirement Incentive proved to be a success. We were able to save taxpayer dollars, streamline the workforce, and adjust positions to meet the demands of our residents and businesses,” Mayor Harry Rilling said in a press release.

But the Department of Public Works has been hit hard – up to 15 percent of the overall workforce is gone or departing, and that includes more than a third of its engineering staff, because, in addition to the retirements, three junior engineers are heading to greener pastures in a hot jobs market, Norwalk Chief of Operations and Public Works Anthony Robert Carr said.

“A lot of knowledge is walking out the door,” Transportation Planner Greg Pacelli said last week, warning the Bike/Walk Commission that there will be delays in longstanding projects.

“Please bear with the remaining staff,” Director of Transportation, Mobility and Parking Kathryn Hebert – one of the retirees – said.

“It’s going to be a little bit of a challenge and rocky road, but I think in the end, it will work itself out,” she said.

Council members recently authorized the Voluntary Retirement Incentive in an effort to cut expenses given COVID-19. Although Director of Personnel and Labor Relations Ray Burney projected that perhaps 30 City employees would take the offer, 44 of the 91 eligible employees opted in, Norwalk Communications Manager Josh Morgan said Tuesday. Thursday was their last day. 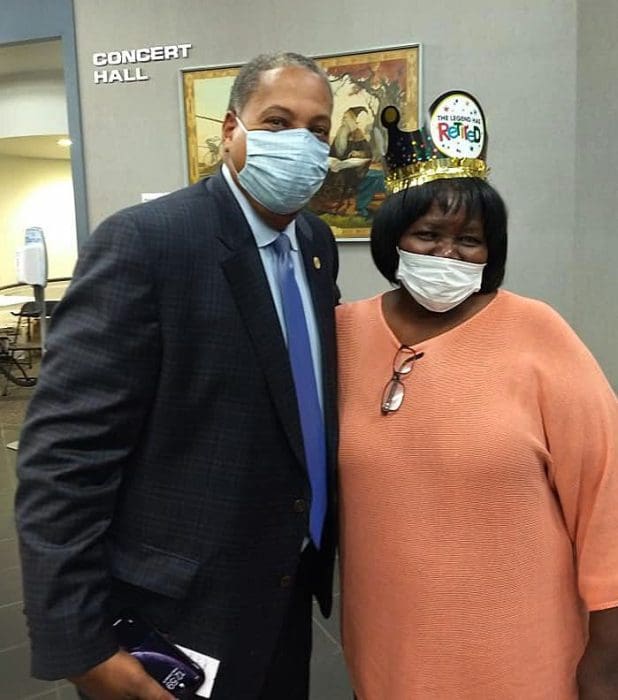 “Mayor Rilling and his leadership team reviewed 81 positions across all departments. The positions reviewed included the 44 from the Voluntary Retirement Incentive, as well as 37 other current and anticipated vacancies,” the press release said. “Through this process, it was determined that 16 positions could be eliminated but that two additional positions were needed in the Health Department. This resulted in a net decrease of 14 positions, which represents a reduction of approximately 5% in the non-uniformed City workforce. A majority of the remaining positions will be adjusted to be in a lower salary grade, and numerous job duties will also be updated to better reflect the community’s needs. For example, an administrative assistant position in the Building Department will be transitioned to a Permit Coordinator who will perform some administrative duties but also assist the public in navigating the permitting process.” 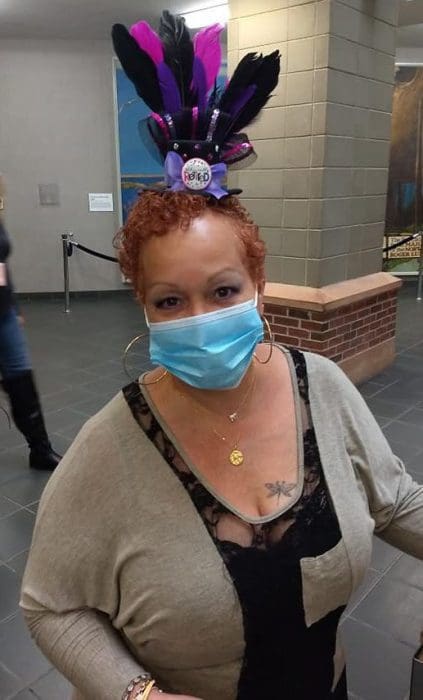 “The Unions came to the table and clearly understood the Voluntary Retirement Program was good for its veteran employees, but also their entire membership. This Incentive will hopefully allow us to avoid furloughs and layoffs during these uncertain times,” Rilling is quoted as saying. “We put the needs of the community first, made some difficult decisions, and the end result is a win for Norwalk taxpayers.”

As for the math, Norwalk Chief of Staff Laoise King explained to NancyOnNorwalk:

“Not all of the vacancies will be filled immediately, so actual cost savings may potentially be even greater depending on how long certain positions remain vacant,” the press release said. “All City of Norwalk jobs are posted at norwalkct.org/jobs.”

“There are very valued employees” departing, Carr told the Common Council Public Works Committee last week. “One of them is our in-house land surveyor, which if remember, we’ve asked for additional funding to outsource on surveying services.”

“Fortunately, there was a succession plan,” as the land surveyor trained junior engineers over the past two years and “kudos” to Senior Civil Engineer Vanessa Valadares and her staff, Carr said.

Two assistant engineers, who have both been with the department for about 30 years, have retired, he explained. 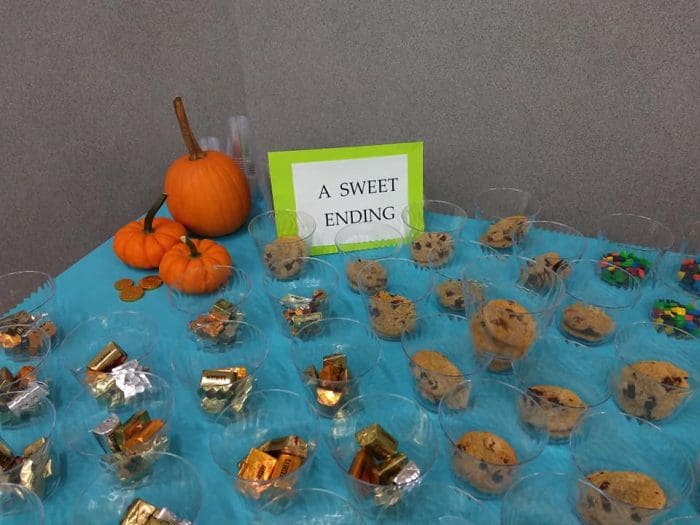 “The market is hot for engineering,” Valadares said. “…We are hearing from our consultants that recently one is stealing from others.”

Two of the three engineers resigning were not eligible for pensions, she said. “The pension was a big weight that would hold them. But we don’t have that anymore.”

Discussions haven’t started but DPW has a plan to present, Valadares said. 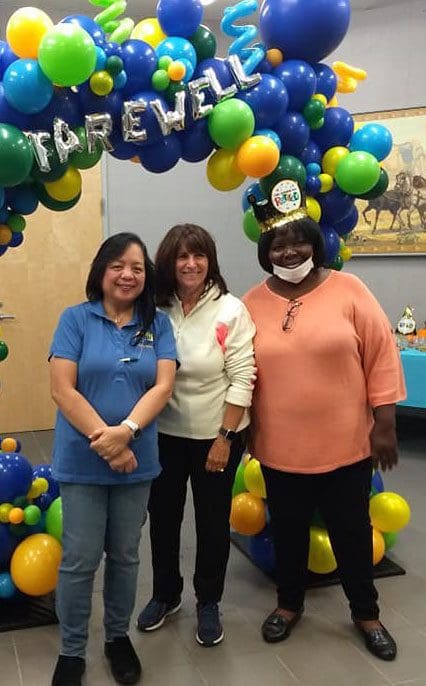 “We do not know how we can fill these positions, meaning how quick, because of the market,” she said, mentioning 102 projects in various stages of progression. “…We need definitely all the bodies that we’re losing.”

“I think that, you know, we really need to dig in and do whatever we need to do to get good engineers, junior engineers, and keep them,” Council President Barbara Smyth (D-At Large) said.

There’s not much more fat to trim, Carr said. “We do want to maintain that A-plus level of service that we strive for, but without asking for anything extra, per se, we’re just really asking to keep what we had.”

Winter is coming, and once the personnel changes are sorted out – it’s expected that DPW and Recs & Parks are going to trade employees – then people need to be trained, Carr said. Hopefully it’s a mild winter, but there may be snow plowing to be done.

With the recent storms, the importance of labor was obvious as “it helped having the people around the manpower around to get the work done,” Tsiranides said. “Again, I feel like it does get a little expensive also, when we have to outsource a lot of the work that we do, when we’ve got somebody in house doing it and probably be a little bit more efficient and a little faster. But it’s something that we’ll definitely keep in mind and discuss with the mayor’s office and personnel.”

Morgan said Tuesday, “There will be a transition period across all departments, but we do not anticipate any major projects will be delayed. While there might be a crunch for a few weeks, we will handle the workload. We have contingencies in place and in the long run this is a good thing for City operations and Norwalk taxpayers.”

So we traded 44 people with 1000+ years of knowledge for a Tourism Director, A Communications Manager, an Economic Director, and an Assistant Mayor for a shut down City Hall. And they are trying to spin this positively? Am I on Candid Camera?

“in addition to the retirements, three junior engineers are heading to greener pastures in a hot jobs market, Norwalk Chief of Operations and Public Works Anthony Robert Carr said.”

Or perhaps it is because the place has become so toxic to work in…maybe ask around…someone off the record who fears retribution?

Not walking but being pushed out the door!

No one from the BOE at city hall? To many at the top and not enough at the schools! Waisting tax dollars as usual. I wonder if they are returning paras into the classroom? Teachers need Support! Sped paras were the only ones there. Hire principals that really care about the students and the teachers.

You know it Bryan!

Good luck getting records, fingerprints or anything else at the Police department.

“Two of the three engineers resigning were not eligible for pensions, she said. “The pension was a big weight that would hold them. But we don’t have that anymore.” This is becoming a big issue in a lot of areas. Many cities opted to eliminate pensions for police and fire departments and those departments became training grounds as employees gained experience and left as soon as they could for greener pastures with pensions. Now with fewer applicants for police positions, departments are stealing officers away from those departments. Lack of foresight.