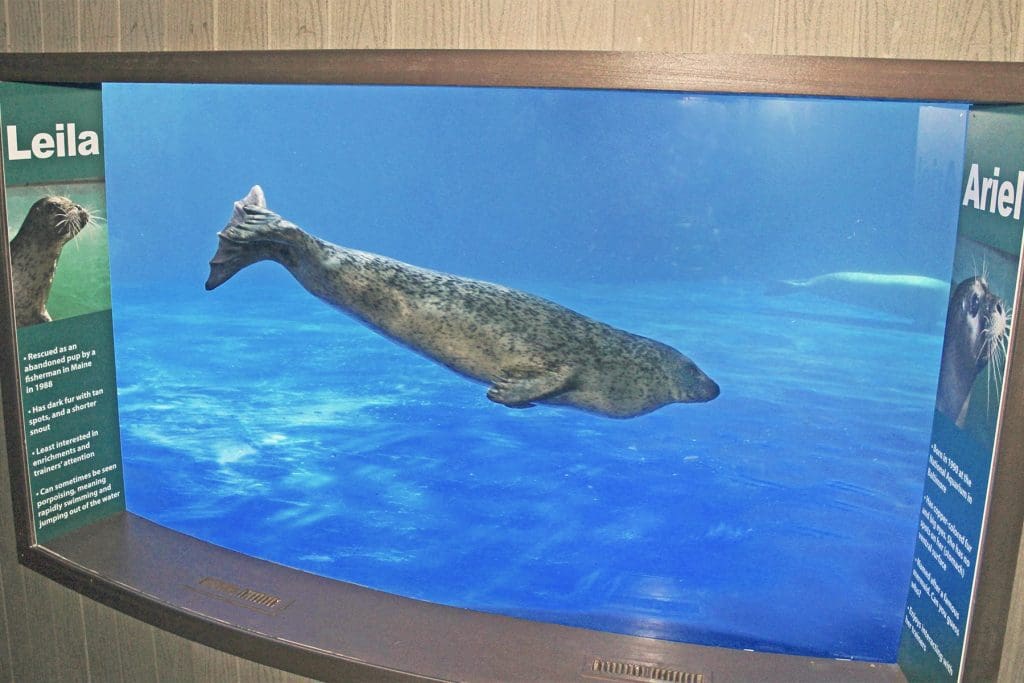 NORWALK, Conn. — The varied changes Norwalk residents are experiencing due to efforts to slow the COVID-19 novel coronavirus pandemic include:

Both branches of the Norwalk Public Library closed at 1 p.m. Friday, a press release said.

This is a surprise as a Thursday City press release said they’d stay open. “Both libraries for now will remain open to the public during regular hours, unless the health crisis worsens,” it said.

The Library answers questions from patrons in a document you can find here.

The Maritime Aquarium at Norwalk will close to the public from March 13-29 in a preventative action to help limit the spread of COVID-19, a press release said.

“There has been no known exposure to the virus among Aquarium employees, volunteers or visitors,” Aquarium President Jason Patlis is quoted as saying. “Still, the Aquarium is taking this step because the safety and well-being of our guests, staff and animals are our first priorities.”

The closure applies to visits, both to the Aquarium and through Traveling Teacher programs to schools, as well as “Seal-Spotting & Birding Cruises” scheduled for March 14, 15, 28 and 29 aboard R/V Spirit of the Sound, the release said. The Aquarium’s Animal Husbandry staff will continue to provide excellent care to the seals, sharks, sea turtles and 300-plus other species during the public closure.

Aquarium staff is working to create special video connections to be offered online and through social media focusing on animals, animal care and environmental education, it continued. The Aquarium already was taking precautionary measures based on recommendations by the Center for Disease Control.

“We’re going to find new online ways to engage and inspire during this time, and – when the day comes to welcome everyone back – The Maritime Aquarium will be the same dynamic, inspiring, fun destination that everyone knows, loves and respects,” Patlis said.