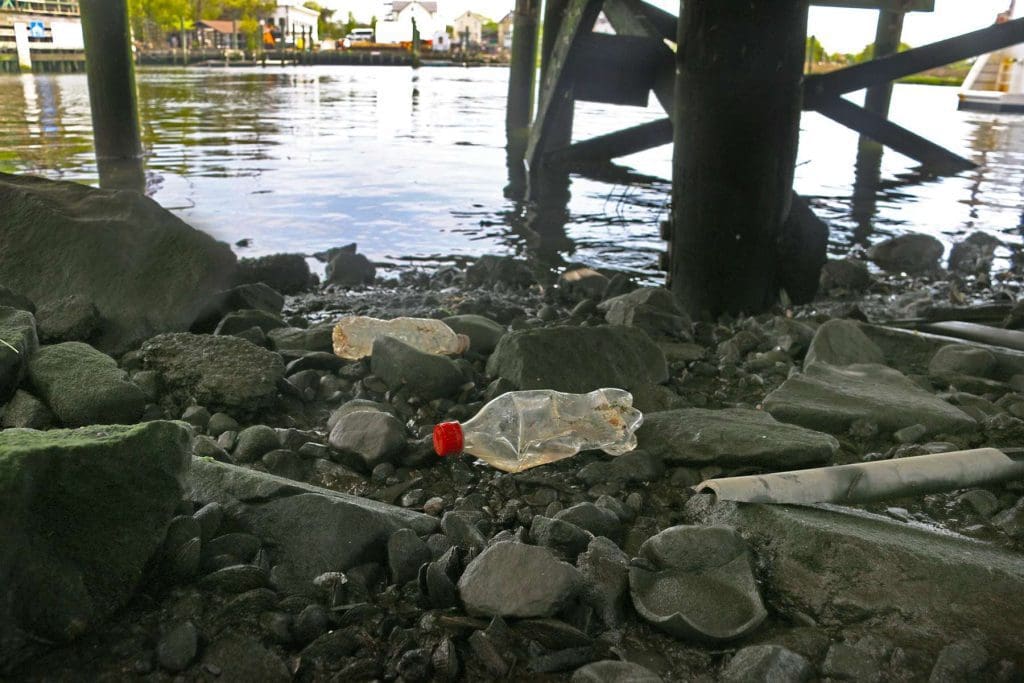 A new Marine Debris Prevention Corps of The Maritime Aquarium at Norwalk, made up of 100 local teen volunteers, will seek to remove and reduce the number of plastic and glass bottles, balloons, fishing gear and other waste that litter Long Island Sound and its tributaries. The initiative will be funded by a $144,440 grant to the Aquarium by the Institute of Museum and Library Services. (Maritime Aquarium)

Get out, go to a car show

Car show in Norwalk this Sunday!  The Third Annual Italian American Police Society Car Show is set for Sunday Aug. 15 from 10 a.m. until 3 p.m. (“roll in” at 8:30 a.m.) at St. Ann’s Club, 16 Hendricks Ave. in Norwalk, according to a press release.  Spectator admission is free.  Cost per car is $20 with “no cut-off.”  Food, trophies, people’s choice awards, a 50/50, and over $7,500 in cash and prizes are promised.  Last year’s show drew 175 vehicles. Vendors and sponsors are welcome.  Email all inquiries to [email protected].

Cottingham and Montoya offer ‘A glossary of painting’ 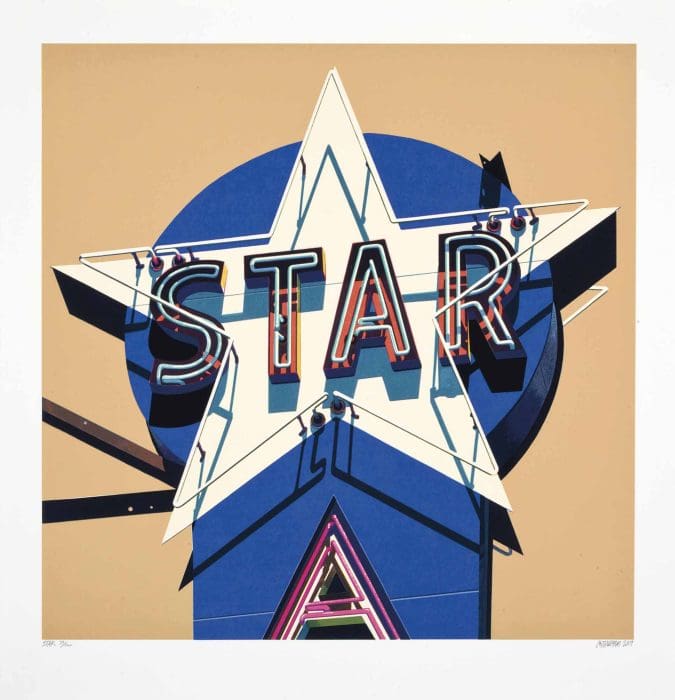 “A Glossary of Painting,” a new exhibition combining dozens of works by Robert Cottingham and Duvian Montoya will run at The Norwalk Art Space from Thursday Sept. 18 through Thursday Oct. 21, according to a press release.  Three attendant exhibits will give behind-the-scenes insights.  Admission is free.

Works by advertising art director-turned-painter Cottingham have been acquired by NYC’s Guggenheim and London’s Tate museums.  Montoya’s murals and installations can be seen in public spaces throughout Connecticut.  “A Glossary of Painting” curator Nicole Sansone Ruiz calls the two artists “so technically skilled and sensitive to light and color that they have an awe-inspiring ability to make their canvases look like photographs.  We wanted to make sure there would be lots of space in the museum for close looking, drawing from observation, and quiet contemplation. Every artwork is a lesson.”

“A Glossary of Painting” special events include: 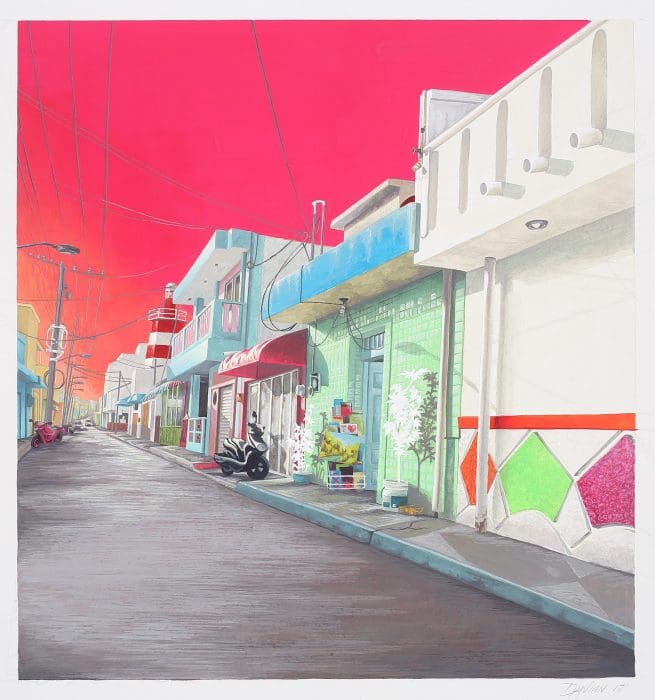 Plans for a Marine Debris Prevention Corps and for a new special needs virtual educational program titled “Improve for All” have been announced by sponsor The Maritime Aquarium at Norwalk.  Both initiatives are funded by grants ($144,440 and $49,607 respectively) from the Institute of Museum and Library Services (IMLS), which is the primary federal support source for the nation’s libraries and museums.

The Corps of 100 teens will spearhead a cleanup of Long Island Sound and its tributaries.  After training, they’ll create and staff informational displays at the Aquarium, and will beseech local organizations and businesses to take Sound-protective actions such as not using balloons, styrofoam, and single-use plastic.

Aquarium Vice President for Education Tom Naiman said, “Empowered teens can change the world.  Our goal is to provide the tools and opportunity for teens to realize their potential as community leaders and advocates. In this case, the focus will be on protecting Long Island Sound, but more broadly, we hope to prepare teens for leadership roles in whatever civic action they choose to pursue.”

Regarding “Improve for All,” Naiman said, “As soon as the Aquarium closed in spring 2020 because of COVID, we transitioned our educational programs to be available online to schoolchildren and families.  These offerings continue today, but it became painfully clear that children with special needs are not well-served by the majority of institutions’ virtual programs.”

“Improve for All’s” development will extend over a two-year period.  Aquarium staff “will seek guidance from agencies including Cooperative Educational Services in Trumbull; the Fairfield Public Schools, STAR Inc., Lighting the Way of Norwalk, and the West Virginia Schools for the Deaf and the Blind” in building its online curriculum.

Aquarium CEO Jason Patlis said, “These awards for two very diverse initiatives underscore the strength and breadth of our programs on behalf of Long Island Sound and Connecticut. We thank the IMLS for helping us to reach and inspire more members across our community.”

U.S. Rep. Jim Himes (CT-4) said, “The Maritime Aquarium at Norwalk is a state treasure that educates and inspires visitors of all ages.  These grants will make the Aquarium more accessible by designing virtual exhibits with learners with special needs in mind, and by providing more opportunities for teens to get involved. I’m thrilled to see federal dollars coming to such an exceptional Southwest Connecticut institution. I look forward to continuing to bring well-deserved federal recognition and resources to The Maritime Aquarium.”

The Norwalk Junior Soccer Association recently handed out $2,000 in scholarships to Norwalkers who have been to dedicated soccer players or a referee that participated in the NJSA program, with at least a C+ average or better.

The scholarships went to:

Each recipient received a $250 check.

A double murder in Norwalk remains unsolved after 10 years.  Norwalk Police say that early on the morning of Friday Aug. 6, 2011, Rickita Smalls, 22 and Iroquois Alston, 27 were found shot dead in a parked car on Avenue B.  Since January 2013, the State has offered to pay up to $50,000 for information leading to the arrest and conviction of the killer(s).

NPD has marked the anniversary by again publicizing the reward. Anyone with information should call Detective Imparato at (203) 854-3190 or email to [email protected]