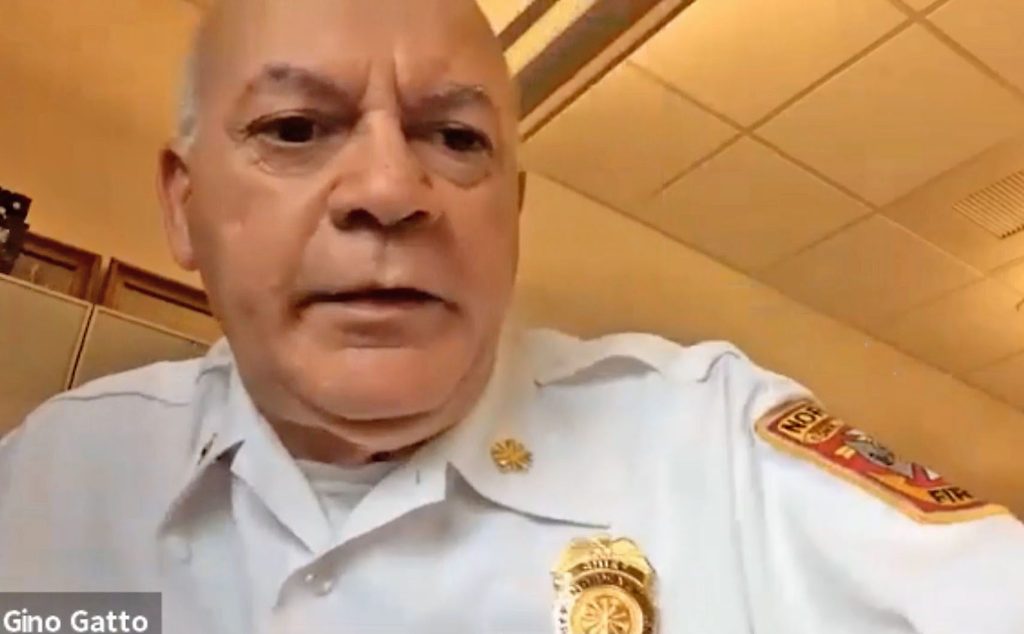 The department now has four vacancies, Gatto said at a Fire Commission meeting, along with four members on long-term medical leave.

Gatto said the four new hires would attend the state’s Fire Academy in the fall, if it’s able to conduct a session during the ongoing coronavirus pandemic.

Gatto proposed the department then continue hiring applicants in groups of four up through the end of 2022, resulting in 16 new hires.

Five more members of the department are scheduled to retire in 2023, Gatto said, adding that some personnel who have applied for retirement may leave earlier than scheduled.

The city conducted a written exam for firefighters March 14 as part of a 16-town consortium using the same private testing firm to select qualified applicants.

Those 583 will sign-in online Friday for virtual oral exams, Gatto said. A list of applicants who passed both exams may be available June 1, he said.

“We do have not a lot of time, but once I get the list, I’ll communicate with all the Commissioners and we’ll decide what you would like to do,” Gatto said.

Of those who passed, 49 were male and three female; 35 were white, two were African-American, nine were Hispanic and six were identified as “other.”

At the conclusion of Gatto’s remarks, Mayor Harry Rilling, who is also a commissioner, said the commission would keep any eye on the department’s staffing needs.

The two other Commissioners, Oscar Destruge and Larry Bentley, did not comment.

Also Tuesday, Gatto noted only one Norwalk firefighter has tested positive for COVID-19.

Hopefully, special consideration is given to those applicants that call Norwalk home!