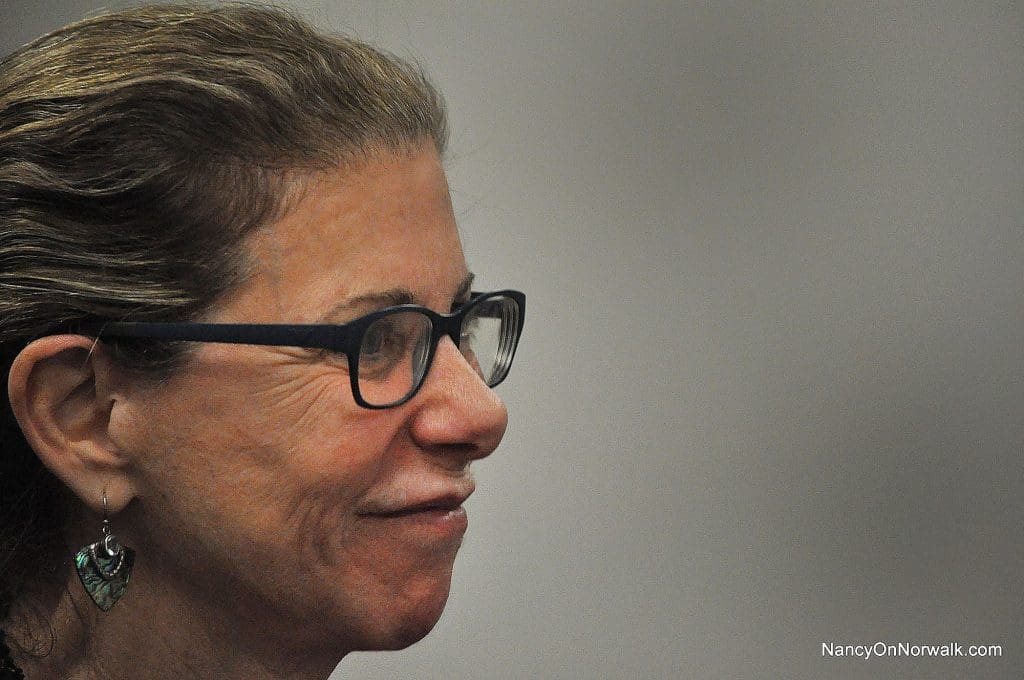 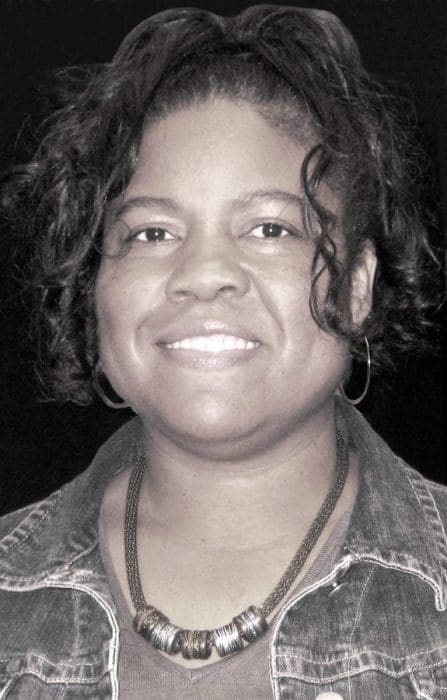 Norwalk Public Library Director Christine Bradley is retiring, according to NPL Board of Trustees Chairman Alex Knopp. Mayor Harry Rilling and Knopp are recommending Harris, Knopp said. A Library Board meeting is scheduled for Thursday evening.

The joint recommendation is made “in furtherance of the shared governance of the public library system by the NPL Board and the City administration,” Knopp’s press release said.

Harris, a Board of Education member, has served as the Assistant Director since 2010. Bradley has been executive director for 10 years and 10 months, according to her LinkedIn page.

“Sherelle began her tenure with Norwalk Public Library in 1998 as a part-time young adult librarian. One year later she was promoted to full time manager of children’s services at the South Norwalk Branch Library. Due to her extensive outreach in Norwalk she was presented with a national award for library advocacy. Sherelle was also involved with the renovation and expansion of the South Norwalk Branch Library from 2004 to 2006.

“As Assistant Director of the Norwalk Public Library, she manages the SoNo Branch facility, and assists with strategic planning and the development of the library’s operating and capital budgets. She recently led the NPL’s planning effort to establish an innovative Learning Pods program in partnership with the Norwalk Board of Education.

“Knopp and Rilling also agreed to appoint a search committee composed of NPL Board members, city administration representatives and an area librarian, to recommend the selection of a permanent Executive Director.”

Knopp said that Harris holds a B.A. in Journalism, an M.S. in Library and Information Science, and a certificate from the Institute of Children’s Literature.

We are sorry to see Christine Bradley retire, as she did great work for NPL. Sherelle will be fantastic!

We will miss Chris Bradley. She has made the Norwalk Library an event in and of itself. It is the most interesting and exciting place in town.

Sounds like a good fit. I wish Ms. Harris well with the promotion. I hope she continues the positive momentum of the past 10 years…

Chris, thank you for your efforts in making our library the innovative interesting place it has come to be and all best wishes in your future endevors,