Penn-Williams: NAOP should be shut down 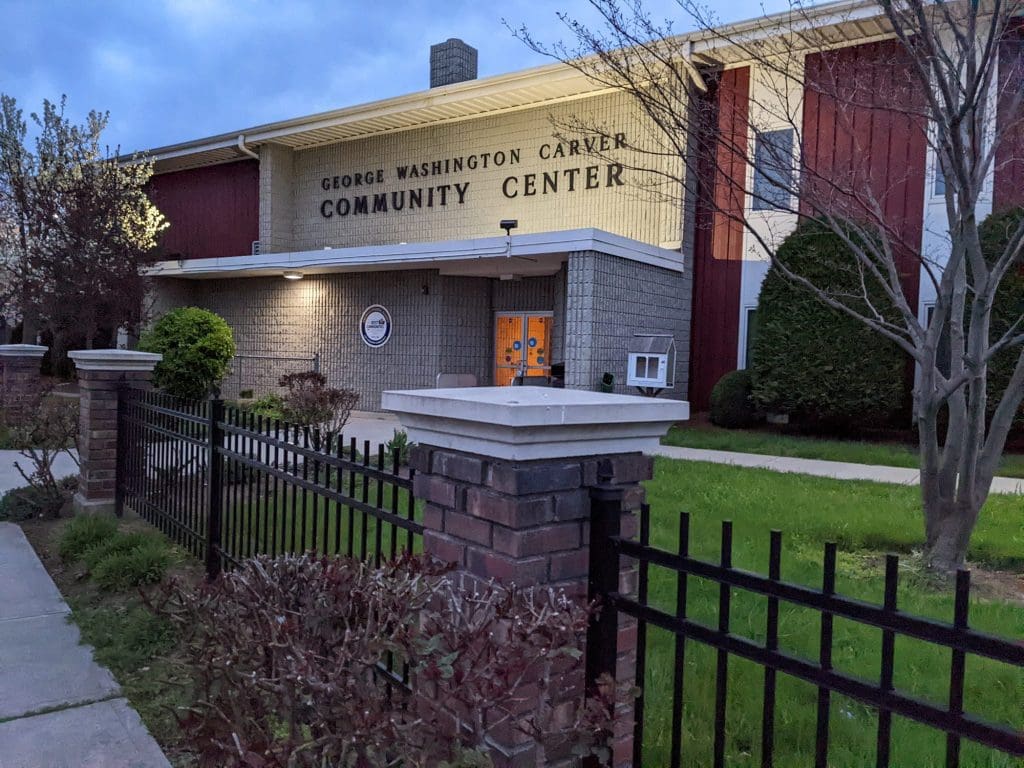 NORWALK, Conn. – A pair of Norwalk parents say their 13-year-old son was forced out of Norwalk Alternative Opportunities Program (NAOP) for violating a bathroom rule and made to wait outside for several hours before they could come get him.

David Portillo and Elda Mas filed a notice in the Town Clerk’s Office, announcing their intent to sue Norwalk Public Schools, the Norwalk Board of Education, the City, NAOP and various employees due to the March 16 incident.

Norwalk Public Schools did not reply to a Monday email asking for a response to the document.

NAOP Director Joseph Pulit found the teen and another student in the bathroom, the parents’ letter, written by Attorney Piper Paul, states. This was in violation of an “an unpublished and unenforced rule” prohibiting “not more than two students” in the bathroom simultaneously.

Pulit “used foul and disparaging language including, but not limited to ‘take your crap at home. Oh my God, both of you go home. I’m done with you,’” the letter alleges.

Although Pulit suspended the teen, he didn’t contact his parents to tell them he was “out on the street,” the letter states.

The Norwalk Alternative Opportunities Program is located in the Carver Center, on Academy Street. It serves students in middle and high school with special education and emotional challenges, the letter states.

The teenaged boy “has significant anxiety, in addition to additional known significant co-morbid disabilities” and an Individualized Education Program (IEP), the letter states.

He called his mother, who instructed him to go to the back of the building where there is playground equipment he could sit on, the letter states. Then she called Pulit and told him her son had been in the bathroom first, did not have a way home and would have to wait several hours. Pulit said he couldn’t come back inside.

Piper, the attorney, called Norwalk Police, according to the letter. Police took him home.

When the parents told the school district that he would not be returning to NAOP for “many reasons, including the punitive nature of the program,” the district called every day to leave absence messages, the letter states.

She had complained to Deputy Superintendent of Excellence, Equity, and Inclusion Thomas McBryde Jr. about “a similar situation,” she said. “To his credit, he hired security to keep the students in the building. I don’t know why security would not allow the student back in the building.”

Penn-Williams said she met with Norwalk Superintendent of Schools Alexandra Estrella on April 13 and “she had a comprehensive plan for next year. Until it is implemented, NAOP should be shut down for the safety of the students.”

NancyOnNorwalk sent an email to Estrella and Norwalk Public Schools Chief of Staff and Communications Brenda Wilcox Williams, giving them a chance to respond to the allegations made by Portillo and Mas, and to Penn-Williams’ comments. They did not respond.

The threatened lawsuit was publicized April 12 in the New York Post.

“The student has significant known disabilities that impact his emotional, social, adaptive, behavioral and academic abilities. He does not have a sense of time, direction, planning, and is unable to learn on a computer,” the April 7 letter states. “He has tremendous anxiety and the treatment he received at NAOP, as well as the incident have caused irreparable harm to both the student and the family, for which they will be seeking damages.”

This is horrifying! No child should be treated this way.

This seems fishy, the family is baiting the system. If the kid can send the alarming texts that got him kicked out of school he is capable of learning on a computer. Bizzarro claims!

Doesn’t sound fishy at all. Unfortunately this happens often and parents aren’t aware or think they aren’t allowed to speak up.

Why take away a valuable resource that is needed by many because of a rotten apple.

When my son texts, you would never even know he has autism! However, he would also never know how to find his way home by any of the means mentioned above, either. Not fishy at all. Seems like what is going on inside this building is far more fishy!

Heartbroken for this family. Children develop “self-stories” that affect their self-esteem and development. This incident will have long-felt ripples for this young person. Adults are meant to build our kids up. Additionally, there is a duty of care to ensure a student is safely delivered to their guardians, so if the incidents were as described this is unfortunate.

They should know better, it is immoral to treat students with disabilities this way. Shameful.

Pulit should be removed from this role immediately if not already!!!

“””Pulit “used foul and disparaging language including, but not limited to ‘take your crap at home. Oh my God, both of you go home. I’m done with you,’” the letter alleges.

Although Pulit suspended the teen, he didn’t contact his parents to tell them he was “out on the street,” the letter states.

The Norwalk Alternative Opportunities Program is located in the Carver Center, on Academy Street. It serves students in middle and high school with special education and emotional challenges, the letter states.””””