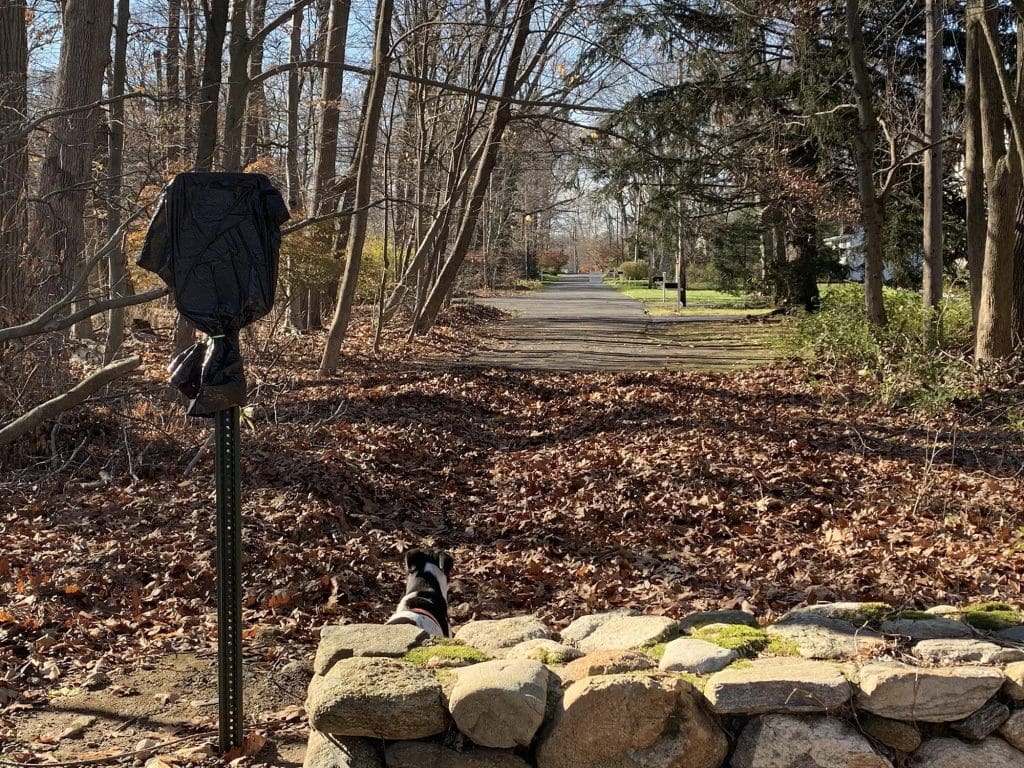 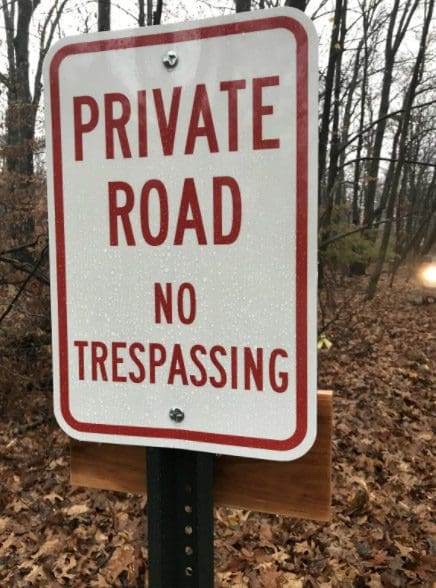 NORWALK, Conn. — Here we have the story of a disappearing No Trespassing sign, told in photographs. Apparently, a social media outcry prompted its removal.

Charlene Sessa said she was feeling hurt and angry when she posted “Norwalk not welcome in Darien” on NextDoor, telling readers that “Marianne Road residents don’t want Norwalk residents to walk on their street.”

A no trespassing sign was on the Norwalk end of the road but not on the Darien end, she said, on Nov. 23. There had been a wooden sign beneath it, saying “ALL ARE WELCOME IN NORWALK,” but it was taken down.

“I was raised in Darien and as I mentioned above, my parents live there,” Sessa wrote. “It’s upsetting that this sign appeared, especially during times like this. Can’t we all just get along & look out for one another?”

Chapman Hyperlocal Media Board member John Levin went to Marianne Road last Wednesday (Nov. 25) and found the No Trespassing sign covered in plastic. Sessa reported Thursday that it had been removed. 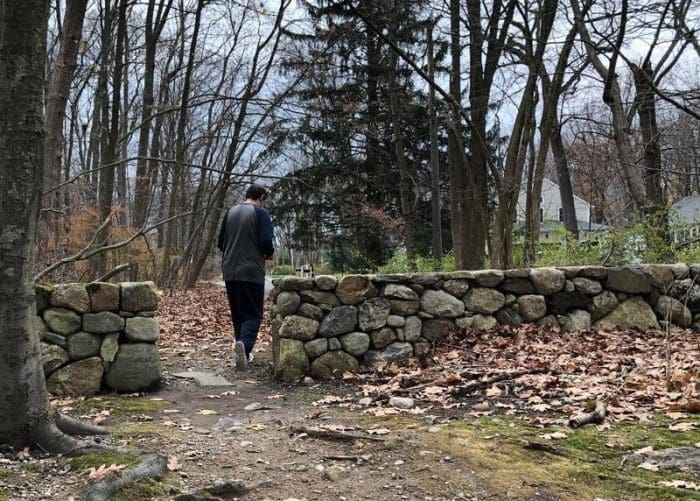 This photo was posted on NextDoor after the no trespassing sign was removed. (Contributed)

Marianne Road is in Darien and meets Ravenwood Road in Norwalk, with a unpaved segment and between them. There’s a stone wall with an opening for pedestrians.

The Norwalk Department of Public Works had nothing to do with the no trespassing sign, Norwalk Communications Manager Josh Morgan said in an email.

Sessa’s NextDoor post inspired 166 comments, as of Monday evening. They range from people suggesting that the stone wall on the town line be sealed, to keep Darien residents on the other side, to suggestions that it’s a private road.

“Believe me a majority of the residents in this neighborhood were not aware, nor are we supportive of this sign and will take steps to correct an error in judgement,” one poster said Nov. 23.

“I found this little cut-through (thanks to a tip from a neighbor) as a nice place to go for walks where it’s not dangerous (such as walking on W. Norwalk road, which feels like taking your life in your hands!) It’s not even a road. It’s a little path through the woods,” another wrote. “This sign seems a bit silly. People walk down my cul-de-sac all the time, enjoying fresh air and exercise.”

“With many years of land use experience, I have seen this topic come up in several towns and it is not easy balancing the rights of residents wanting privacy with those enjoying a quality of life by exercising but we do have laws in place to address such issues,” another person wrote. “Almost always you will see an underlying problem that precipitated such things as signs or roping and that it really isn’t caused by an elitist nimby. There are private roads and those ARE maintained by associations as an oversight to handle the financing of road maintenance.”

After the sign came down, one woman wrote, “Wow! That was fast. Power of the people. … I for one am very glad to see the neighborhood remain a friendly and inviting place for all neighbors.”

A man said, “There should be a march to the sign and a sit in to block the path and protest the meanies of Darien. I won’t be there, just saying someone else should do it because it would be hilarious. Please share photos. #norwalkmatters. I think these people are trying to escape the oppressive Mayor Rilling and his band of spendthrifts the way East Germans were jumping the wall into West Berlin. Darien should grant asylum.” 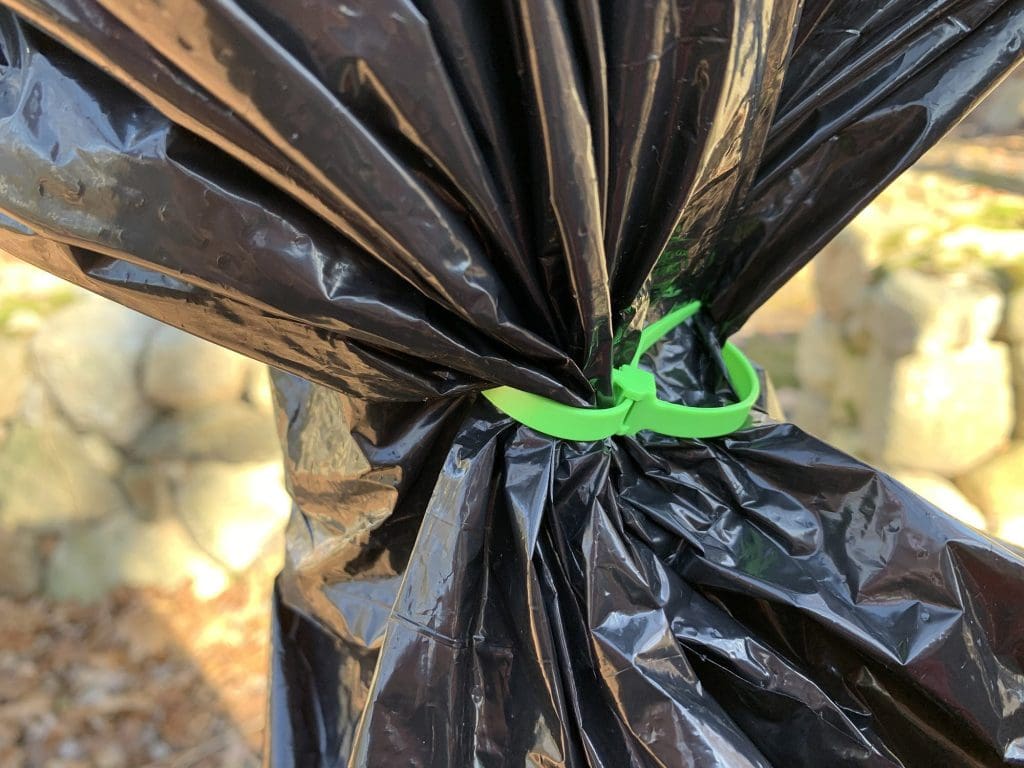 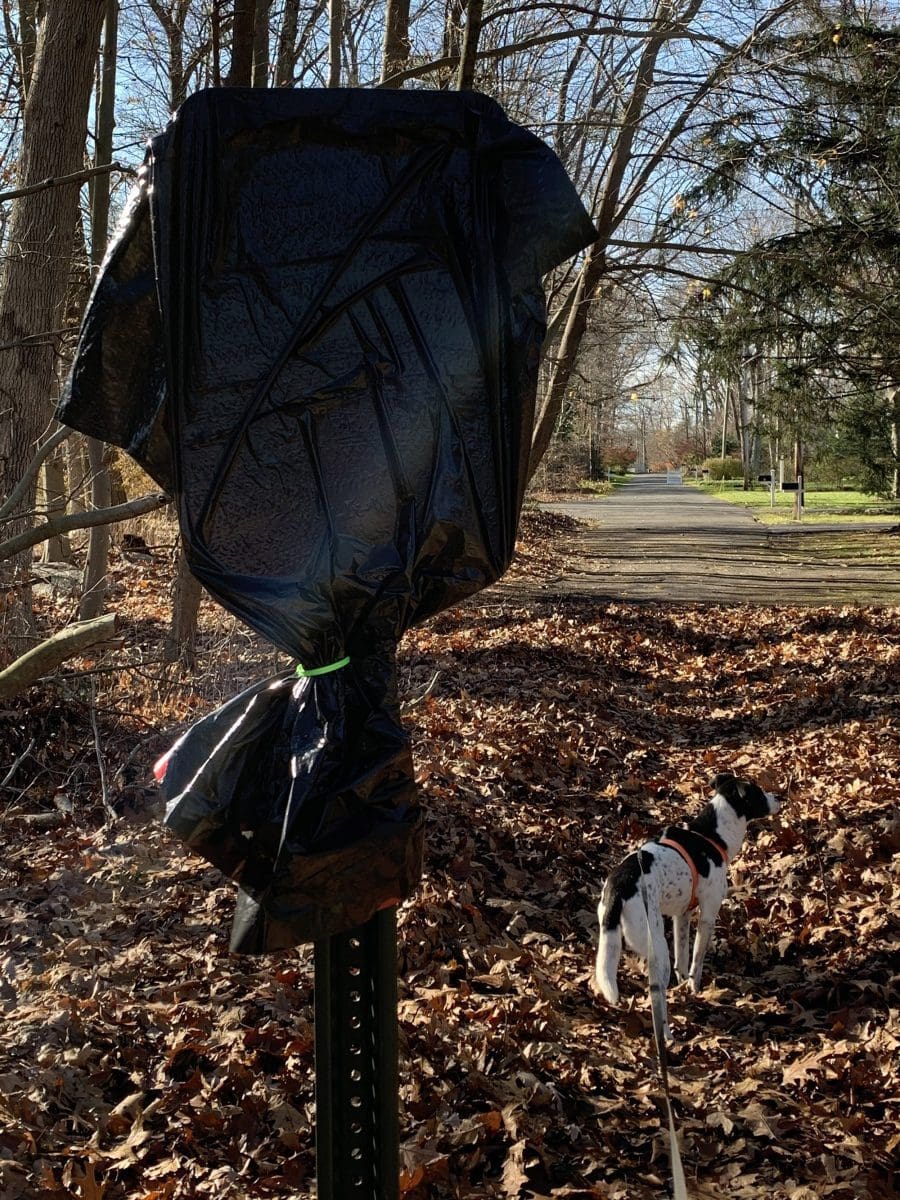 As someone who has been discriminated in Darien before (grew up in Stamford, now live in Norwalk)… do Darien people realize this sentiment works the other way too? Darien Residents go to the Norwalk Hospital, shops, etc… Darien needs to leave town to go to Stamford or Norwalk and not the other way around…